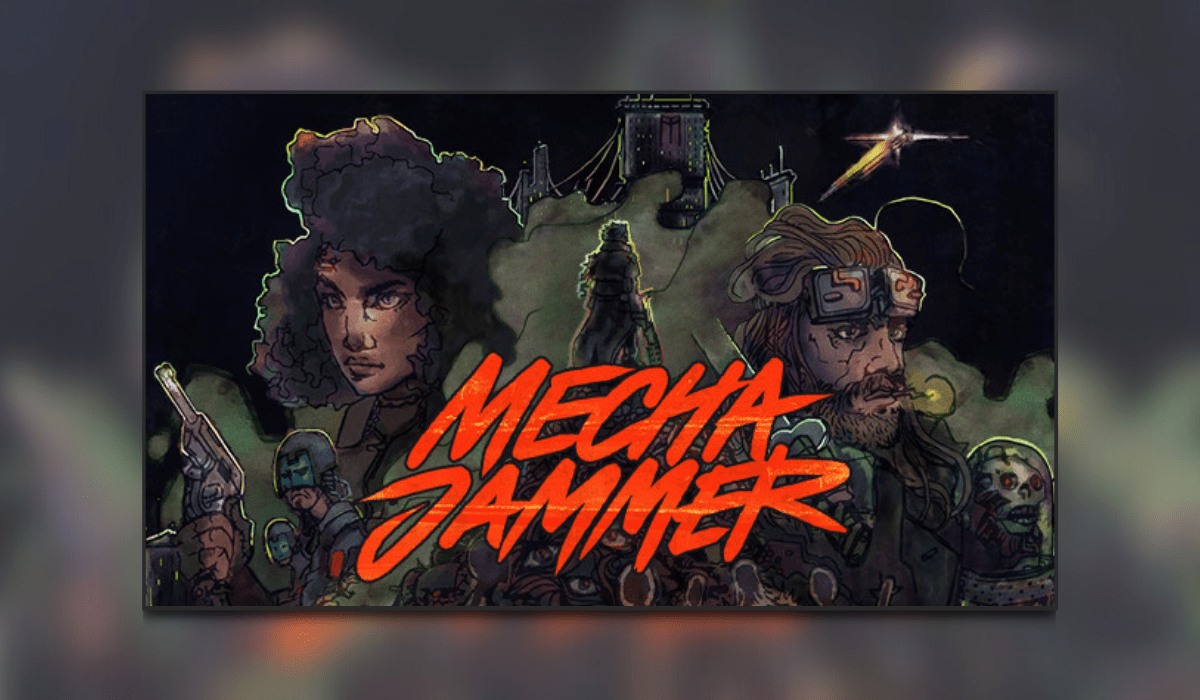 Recruit a unique party for large squad-based assaults as your adventure plunges you deep into the city’s secrets in the Mechajammer playable demo. Mechajammer uses real-time tactics along with the precision of turn-based controls.

You get to freely roam around the streets of an off-world cyberpunk city. Recruit mercenaries, gang members, and thieves as companions in this messed-up city. Issuing commands that keep the flow of turn-based combat fast and fluid.

You and your crew of deserters have crashed onto a hostile jungle colony. To escape, you must gather rumors, bribe enemies, and earn trust through completing missions. In this immersive sim choose your path wisely, as your story options will shift with every choice. With deep and fully customizable characters creation at your disposal. You play the way you want to play.

So round up your band of ragtag deserters, seek out those rumors, bribe enemies, and earn some trust through completing missions in a bid to escape the jungle planet Calitana. Explore grim future in cyberpunk RPG Mechajammer Demo and get ready for a real cyberpunk game. Looking at this game I think it’s safe to say that there are some serious Fallout vibes. Machajammer is looking like it’s paying homage to the old strategy games of the early 90s. Games like Fallout, Syndicate, and Shadowrun. With the look and feel of some 1980s movies. Because I think it’s pretty obvious that when you look at all you see is Bladerunner.

I’m interested to know if this is the type of genre that gets you excited to play a game. Are you a real-time strategy fan? or more turn-based? Let me know in the comments below.