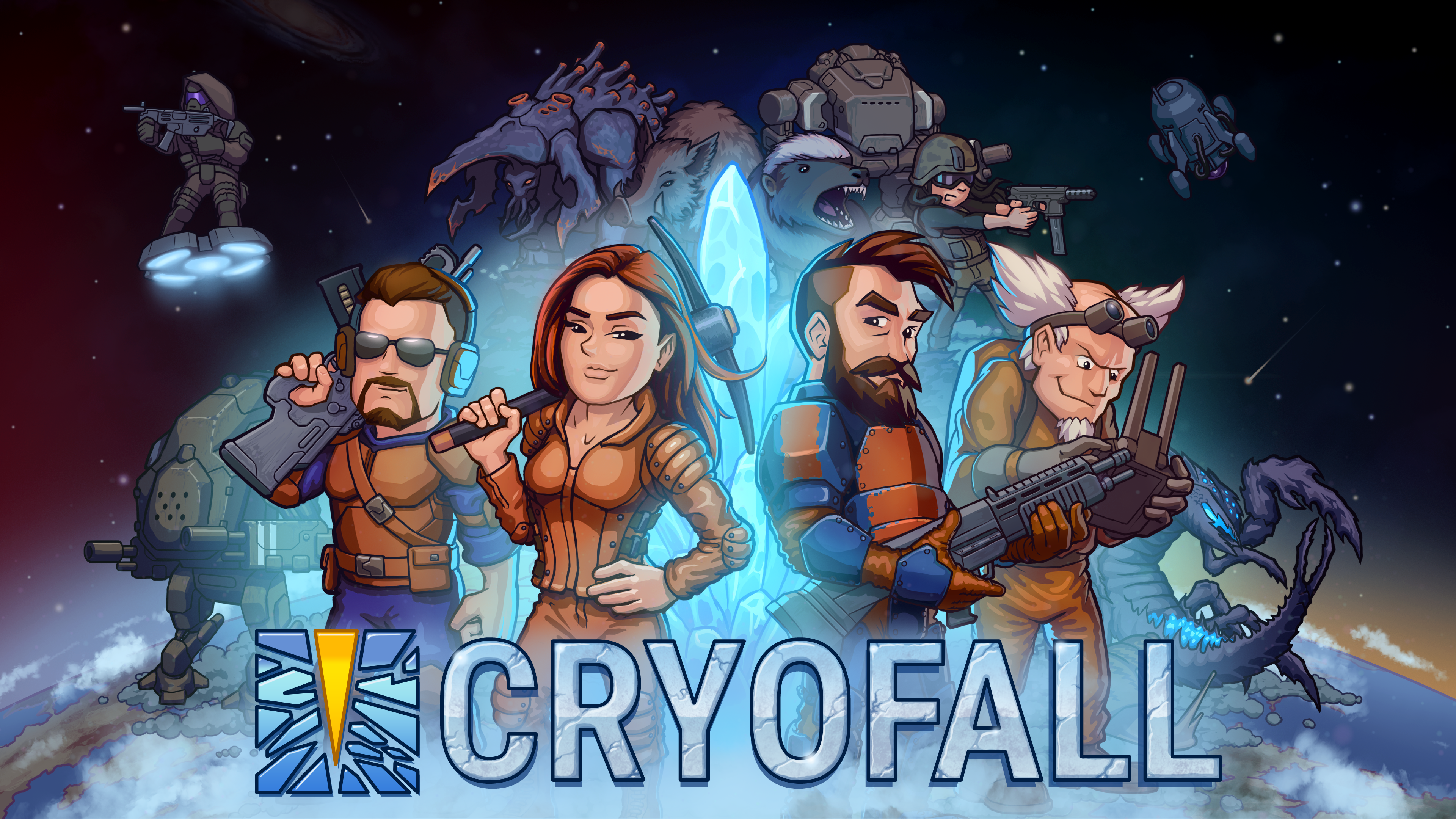 What do you get when you combine Harvest Moon, Stardew Valley, and Minecraft, all set in the far reaches of the galaxy, you get Cryofall. After the release of Atomic Torch Studio’s first open-world sci-fi game VoidExpanse, they introduce to us their new creation in the science fiction genre. On an unknown planet, you take control of a player of any likeness you choose and set out on a journey to build and conquer.

I have never played any games like this before and I feel like this is a good introduction, especially coming from a sci-fi fan like me. Since this is an indie company’s third game, I wanted to give them some slack. They’re new to this so I don’t want to be too harsh. But every game should be given a fair shot, this is no different. With all the games published by Daedalic Entertainment, I’m glad they saw potential in this and released it.

CryoFall is a 2D open-world sandbox game developed by Atomic Torch Studio and published by Daedalic Entertainment. It has been released on Microsoft Windows and Linux. If you’ve played this and Atomic Torch’s other games, let us know in the comments below and tell us your opinion. We’d love to hear.

As the game starts off, it shows a slideshow on how everything works. You better be paying attention while reading this, it’s important. Once the slideshow is over, you create your own character which has a lot of options to choose from. Similar to Team Fortress 2, you can choose a server to join. These are separated by what part of the world you’re in. America, Asia, Russia, Europe, etc. Whatever one you choose, you are put in an unknown part of the in-game world. Since this is a multiplayer game, you’ll come across other players quickly, and ferocious animals. Right off the bat, you’ll notice that the game takes elements from other sandbox games. The use of the hot bar, crafting, toolbox, and weapons are all here. 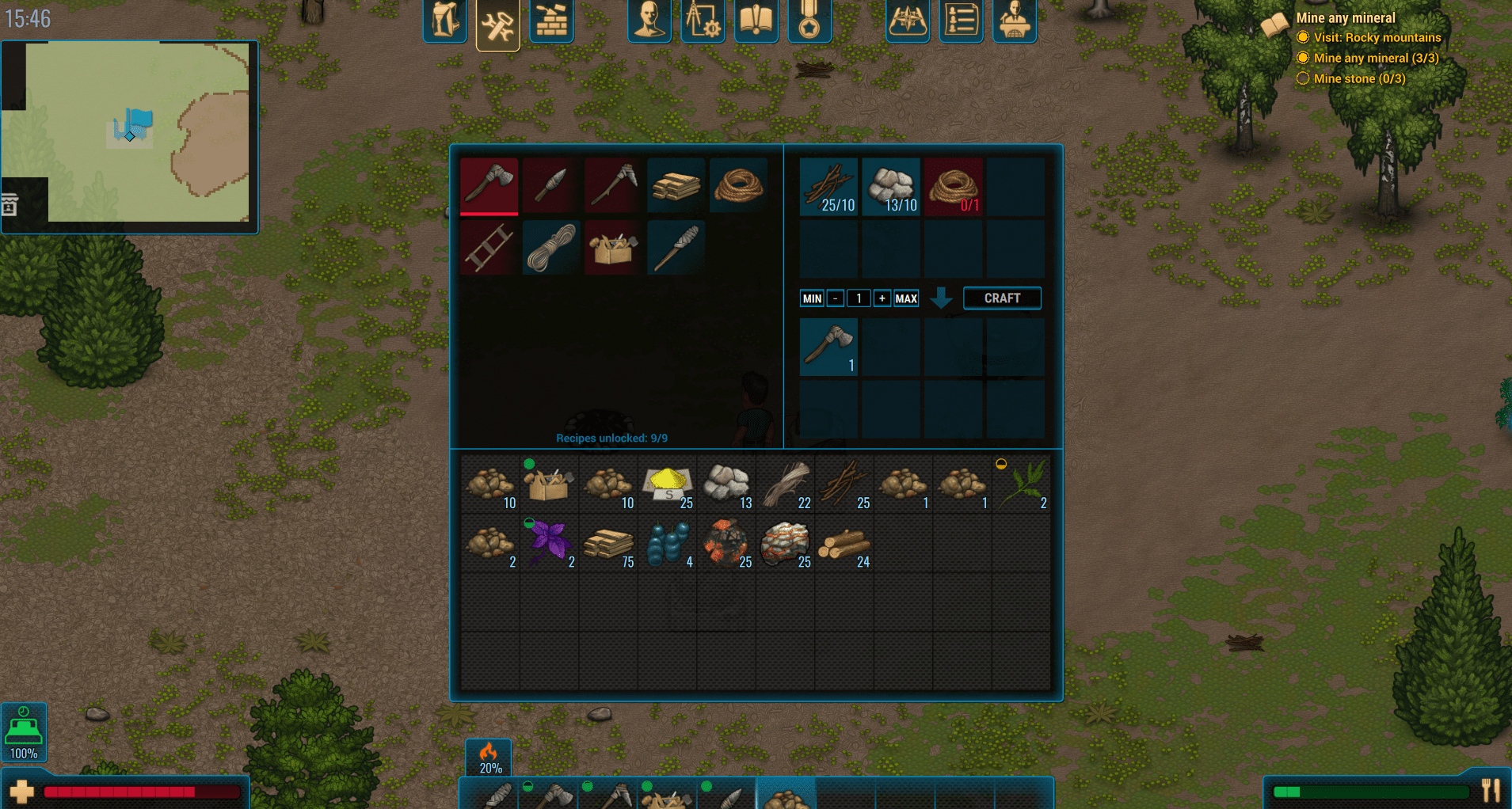 The most important thing to learn is how to craft. It shows what tools you need and the material to get, which I have to say is a great feature. It also shows where to get the material from. You’ll be making most of these materials as an objective in your quest log, which is very clear to understand. The quests, as in most games, help guide you through the game. Including telling you how to unlock tiers to build better items.

At this point in the game, you need to find an area to make a bed. The crafting menu shows the materials you need and after you make it, you’ll be able to have the bed as a re-spawn point. But you can’t sleep in it yet. That comes when you are able to craft more.

The more you explore, you’ll notice a lot of animals that want to attack you. If you get too close, they’ll start to chase you, and let me tell you, fighting an animal in this game is terrible. The tools you start off with are good for chopping down trees and mining rocks, but for fighting dangerous creatures, they’re the equivalent of throwing a wad of napkins at them.

They’ll always hit you before you hit them and the craft section doesn’t tell you how to craft weapons so you can either try and hit them with your tools or run away until they get tired. But whatever you do, make sure you’re not near your bed when they kill you. If you respawn at your bed, they will run over and kill you again. That’s right, the game doesn’t restart you with full health, but you do keep your weapons.

Pretty soon, you will be able to claim a part of the land, with help from a Tier 1 Land Claim radio that you are able to build early in the game. The more materials you collect and areas that you explore, you can start to build your own house, craft better weapons and tools, build armor, raise your skill level and cook better foods to heal your character. The more quests you complete, the more experience you gain. Once you start to figure it all out, the game can be quite addictive. 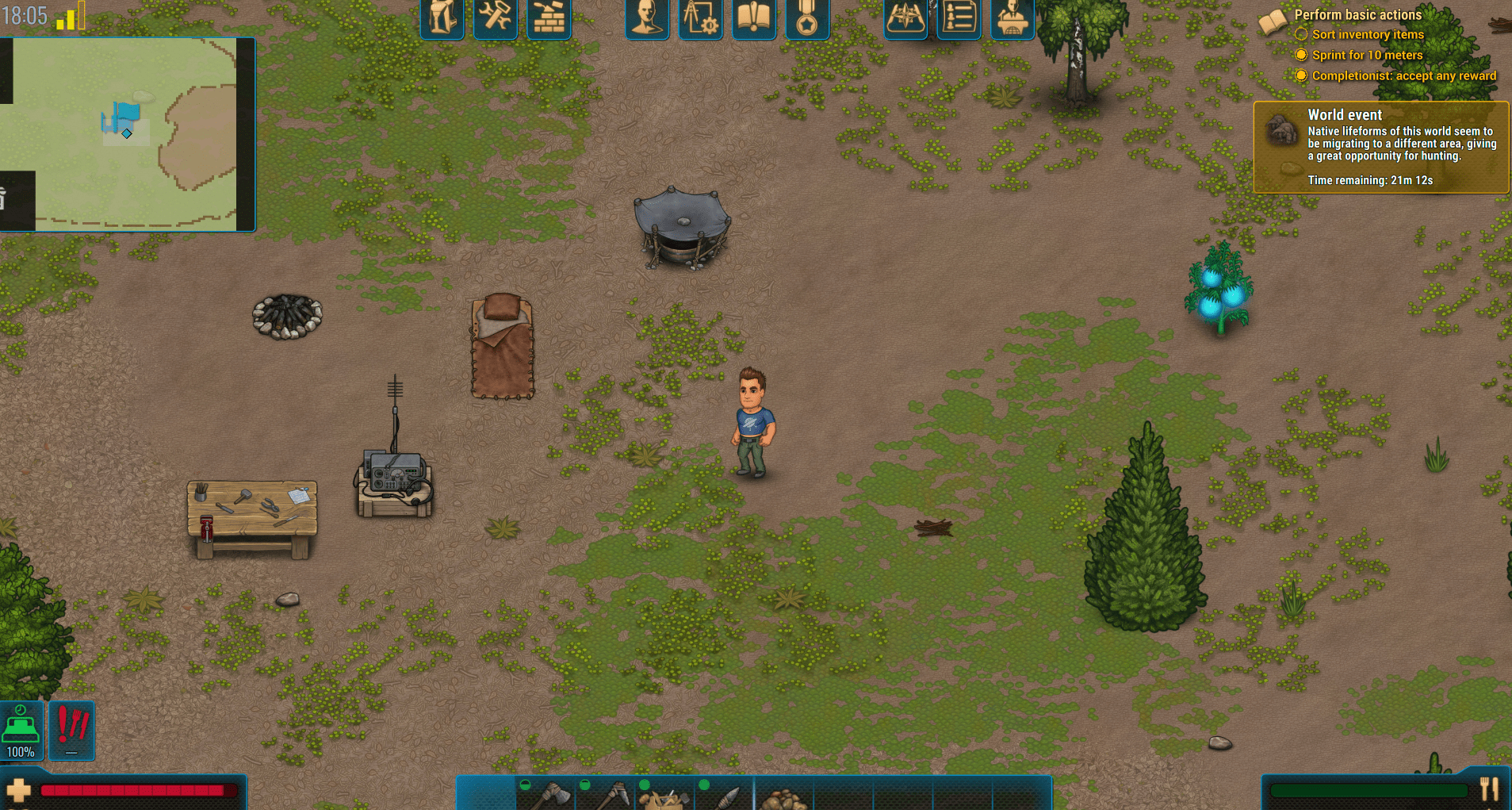 As I said, this is a game developed by an indie company so I’m going to give them some slack on the graphics. Don’t expect Witcher 3 graphics. One detail I noticed during my playthrough is that I stumbled upon aliens which are basically giant brains on stems. The closer you get to them, the screen starts to become scrambled, to give the impression that they’re messing with the player. That was a great touch. There also weren’t any major glitches I found so that’s very nice to see, especially coming from an indie developer.

The audio isn’t really anything to rave about. The music is good and the sounds the animals make fit them but nothing really to praise. I don’t think the developers were going for anything ground-breaking, just sound effects that fit the game.

Since CryoFall is an open sandbox game, there’s no real goal in sight. Just play for as long as you want or whenever you feel like you’ve done everything. The game is constantly being updated so it doesn’t get stale. With all the stuff to do and places to explore, this is going to keep you busy for a while. 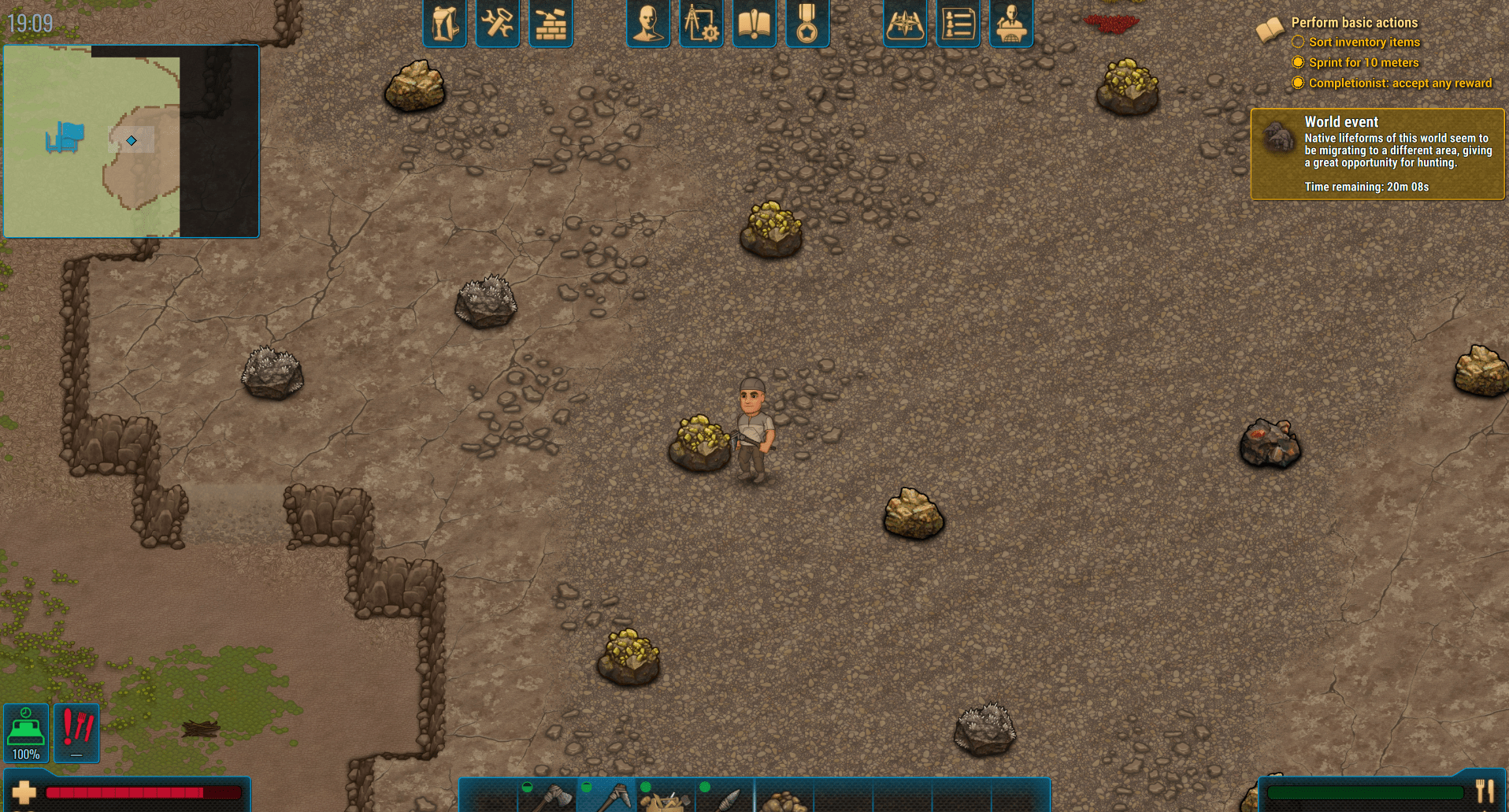 I am the ultimate miner

The developers of CryoFall clearly have passion for what they are doing. But to be honest, the game sort of falls flat for me. I’m not saying that I didn’t have fun, of course I did. But I think that it’s very similar to other mining and crafting games. If you love games like that and are looking for one that has a sci-fi element, this is going to be right up your alley. For someone like me, who loves games with a great story and a clear ending in sight, it’s just not for me.

With that, I’d like to give CryoFall the Thumb Culture Silver Award 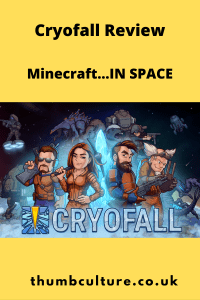