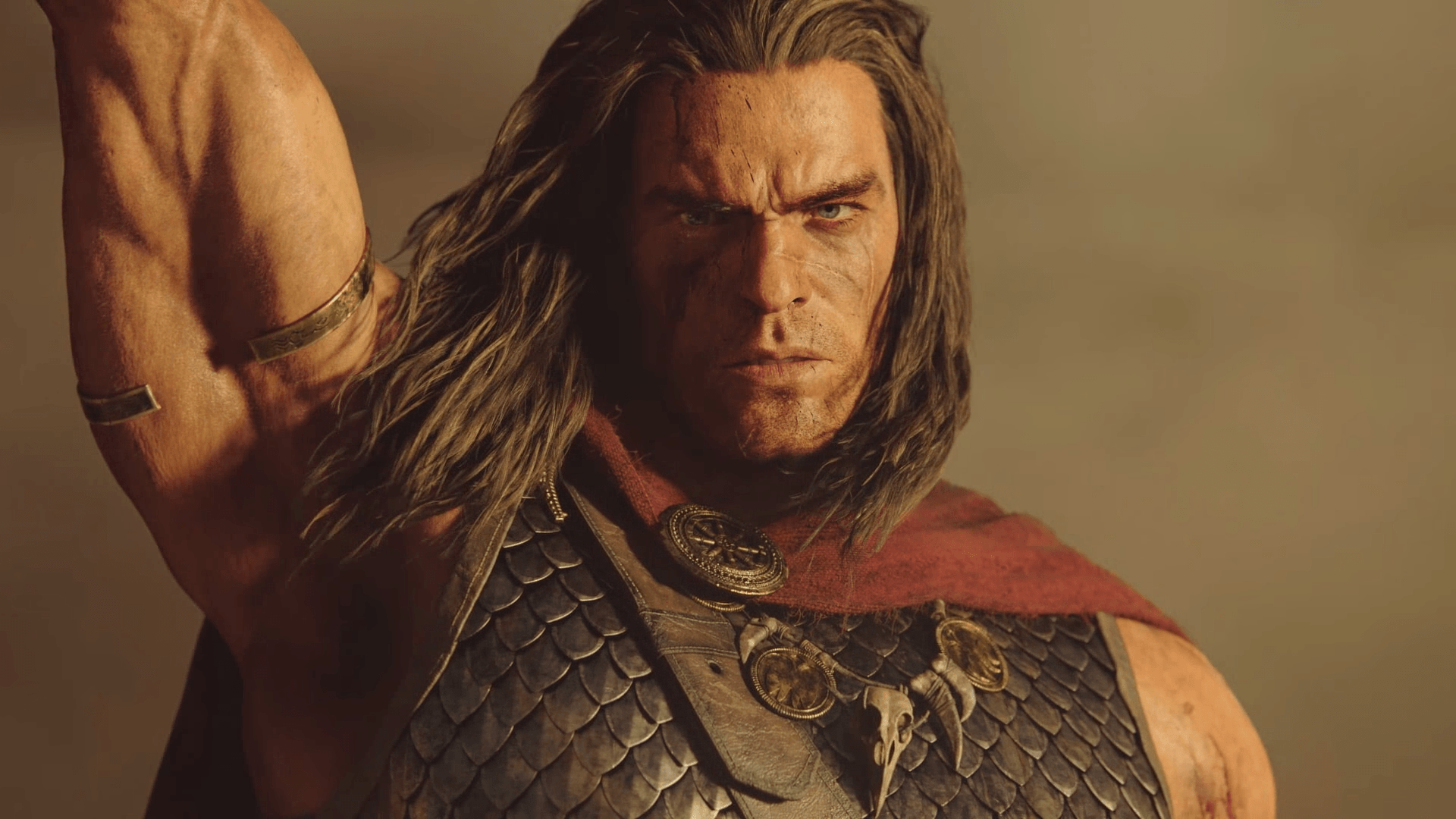 Founded in 2003 with veteran developers from Westwood Studios; Petroglyph brings us a real-time strategy game which is extremely reminiscent of the major RTS titles we all know and love from the ’90s.

Conan Unconquered was published by Funcom and developed by Petroglyph, it was released at the end of May 2019 and is available via Steam on the PC. Due to the previous RTS games that some of the team at Petroglyph were majorly involved in (such as Command and Conquer/Age of Empires), it’s safe to say I had fairly high expectations of the title. 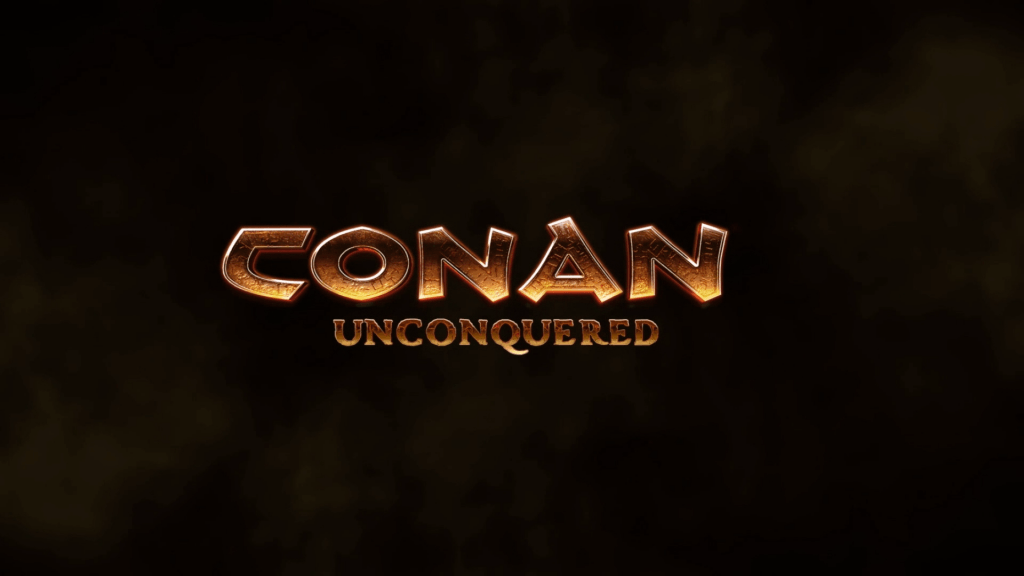 As previously mentioned Conan Unconquered is a Real-Time-Strategy game, with 3 gameplay modes available it allows you to play the game how it suits you best. For single player, you have the ability to play scenario mode which is the main game. In this mode, you can select the difficulty of the game and conquer plotted points along with the in-game map. The second single-player mode available is a custom battle, whereby you completely customize the gameplay and difficulty. I could see this mode been used for learning the game if you don’t want to jump straight into the main game. Lastly, there is a co-op mode available for those with a second player.

With Conan Unconquered the developers throw you in at the deep end, with no tutorial mode (unless you learn yourself via a custom game) you are thrown straight into the main game and you learn as you play. This isn’t necessarily a bad thing as you soon learn what not to do, but could make you feel a little lost if you are new to this genre. 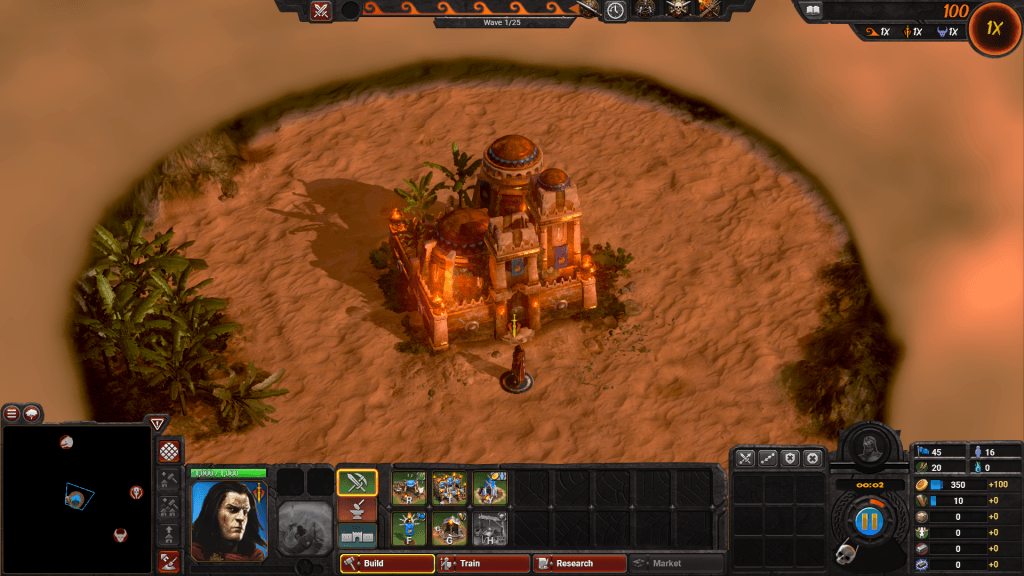 The aim of the game is to survive the various hordes of enemies that attack you and your stronghold, and along the way, upgrading your buildings/troops and collecting resources to do so. Unfortunately, there is a lack of any storyline, in turn meaning each game you have can be quite repetitive. The game, however, does do the classic RTS gameplay quite well.

Graphically this game does not blow you away, nor does it need to as with games of this type you focus less on the graphical capabilities and more on the strategy you will be taking. That been said the graphics are in no way poor either, Conan Unconquered has a perfect balance to ensure you aren’t taken away from the game looking at how realistic the trees look. In many ways, this is a positive point, as it means you don’t need the latest setup to enjoy gaming. I had no issues running the game on maximum graphics and I am running a 1050ti on a laptop! 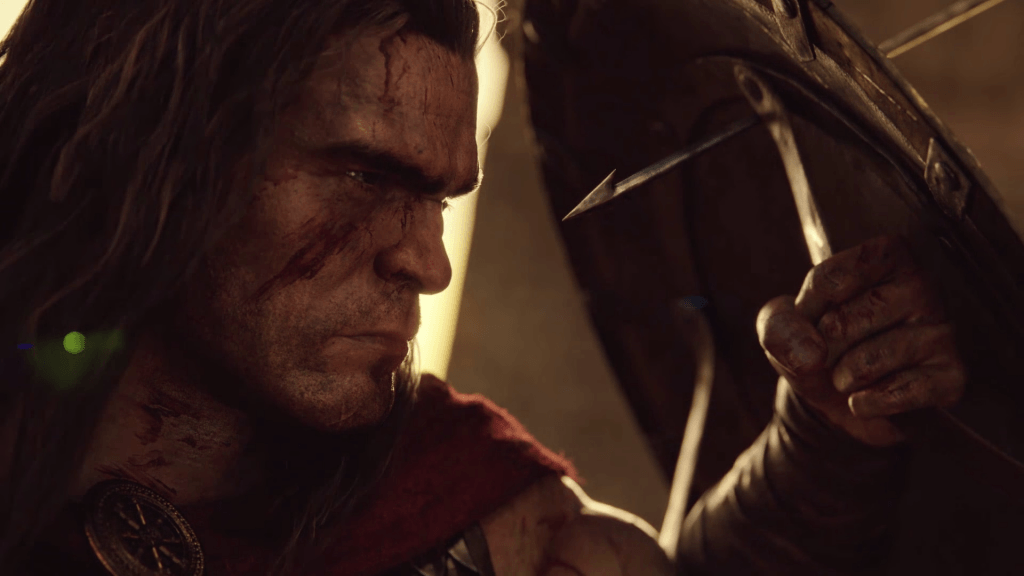 With games like Conan Unconquered for me, audio can really make or break it. For titles like this I feel that if the developer can immerse you in the game well enough and provide you with a soundtrack that doesn’t distract you from the game itself, you are onto a winner. In this case, it is exactly the case, it isn’t over the top for sound’s sake and it allows you to hear in the in-game FX.

Moving onto the in-game FX it is exactly what you would expect, the sound isn’t, by all means, the best but it fits with the horde RTS gameplay and adds a little bit of character to the game.

The thing with RTS titles, you tend to only buy that genre of the game if you enjoy playing them. Despite this sounding obvious, a lot of people will just stay clear of this genre rather than just dabble with them every now and again like some of the other genres. Therefore despite the lack of game modes, you can play Conan Unconquered for hours and not get bored, as you can just enjoy the game for what it is. 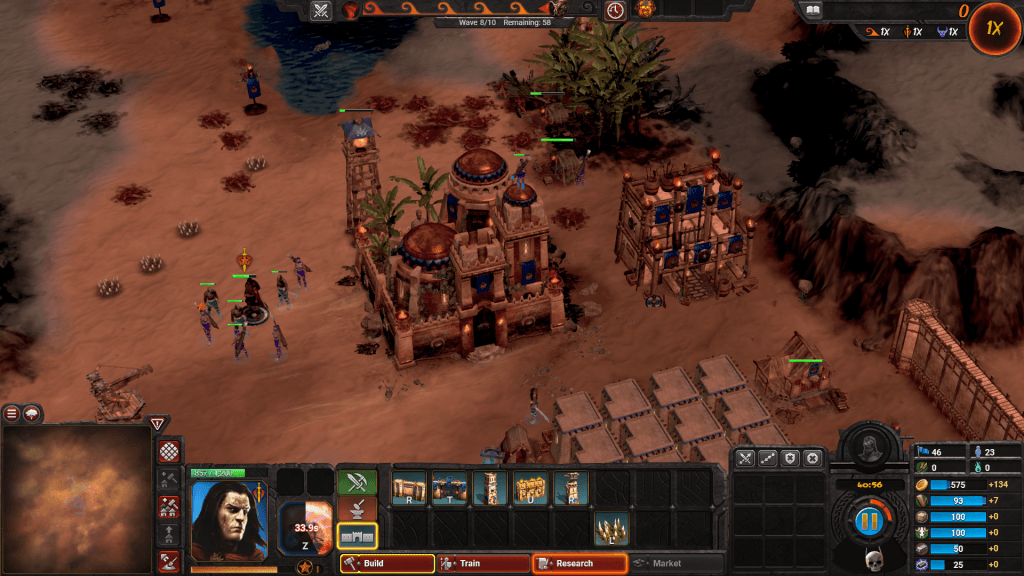 In conclusion, the game didn’t make me want to go back and play more, this was mainly due to the lack of a storyline. Because of this it almost made the game feel like an RTS Tower Defense cross over game that could be released on a mobile platform. I feel harsh saying that because the game isn’t by any means bad, If you are looking for a game that is a pickup and play whenever you have 30 minutes spare then this could be for you and due to this I am awarding the game a Silver Thumb Culture Award.