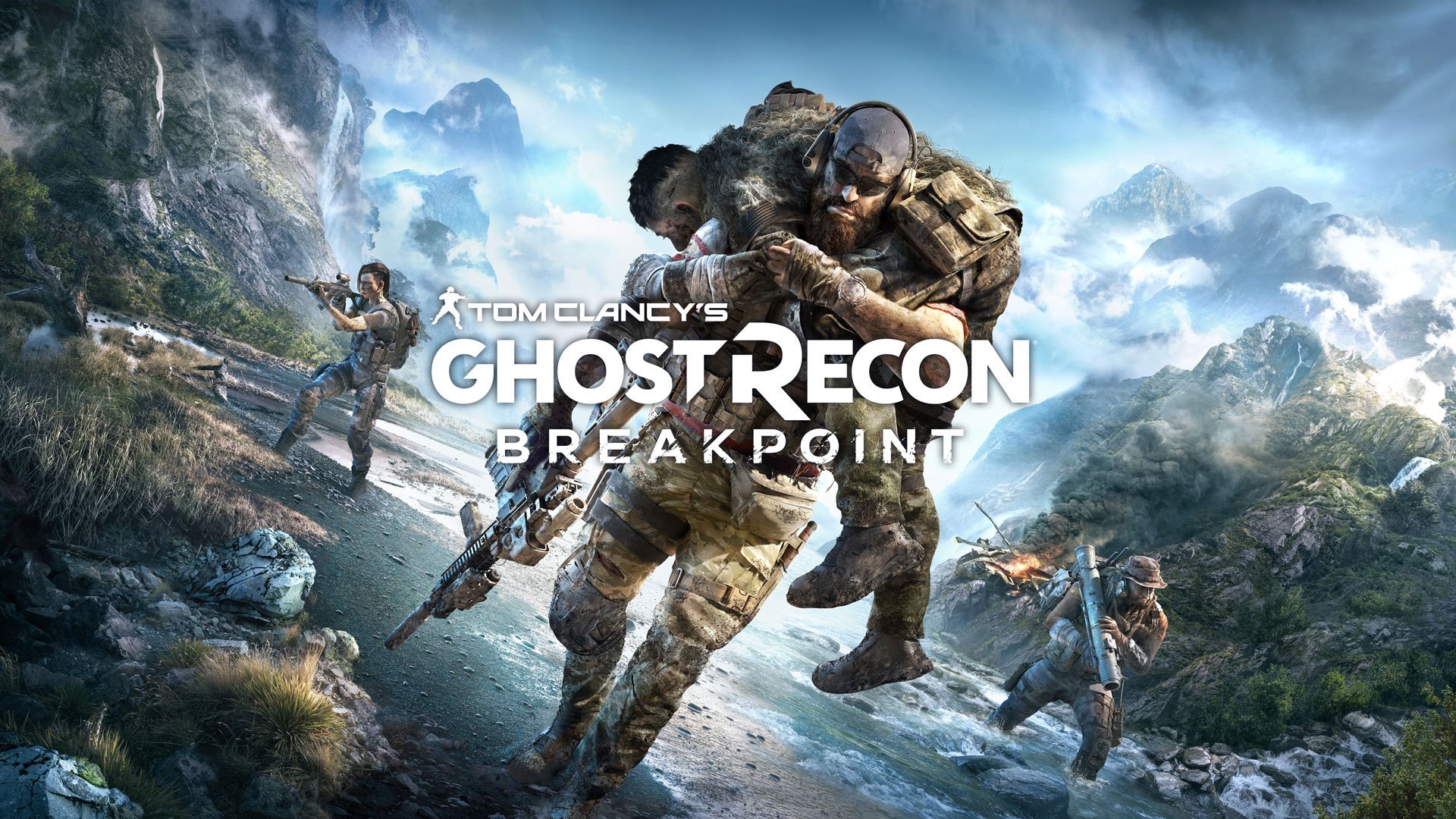 In 2017, Ubisoft dragged the dying franchise of Ghost Recon out of the morgue and like Doctor Frankenstein himself, injected life into the franchise with Ghost Recon: Wildlands. Now they return with another entry in the series, but will this be the Boris Karloff monster we’ve been waiting for? or a limp and laughable Ed Wood style entry to the series?

Upon starting the game, you are greeted with the character creation screen. I knew what I needed to do…create the baddest looking dude on the planet. I tinkered with his hair, added scars and obviously gave him an epic beard. He was ready. Generic action man was here to take down generic villain in a generic story with gravelly voices and explosions.

My inner Arnie was excited. I tied my bandana, applied my camouflage and pressed start.

Ghost Recon: Breakpoint is the Frankenstein’s Monster of video games. It takes the leg of an RPG, the arm of a third-person shooter and the ball bag of an open world sandbox, shooter looter. Although the mechanics are tight, the game feels like a copy and paste Ubisoft game. Now that maybe your thing and to be honest, I had fun playing the game in short burst but in longer sessions the gameplay loop got tiresome.

Focusing on the missions, they are too repetitive. You are given a location and have to shoot your way to an objective. Once there, press the button and get out. There is the odd escort mission which is like escorting Stevie Wonder out of a war zone. However, a selling point of the game is the idea of approaching a mission in various ways and in a sense that is true. You can approach the mission on various vehicles and fight or sneak your way to the objective. Well… kind of. The stealth mechanics are pretty shoddy and this hinders the enjoyment when tackling missions this way.

Now, let’s address the massive white elephant in the room: microtransactions. Firstly, the sheer amount of extras you can buy is shocking. I know that this is a contentious issue for gamers, some consider this a perfectly acceptable addition to the game where others don’t think it should be included in retail games; however, I personally think that Breakpoint has included grindy mechanics into the game to encourage gamers to purchase ‘timesaver’ EXP boosts. That sucks.

Graphically, the game is impressive and is what you’d expect from a AAA game. The world is beautiful to look at and has some fantastic little details such as swing sets in back gardens and lovely vistas. My only issue is the world design itself; it feels like countless other games have been set in a world like this and the lack of innovation is what can sum up this entry in the Ghost Recon series.

Jon Bernthal’s likeness is amazing and he is one of the highlights of the game. However, seeing his insanely detailed character model shoulder to shoulder with the custom created plasticine faced model is hilarious. At times it felt like watching a Punisher / John Merrick crossover.

The sound of the guns, explosions and vehicles are excellent and this helps with the immersion of the game. The score is adequate and attempts to add drama to the lackluster script and performances (apart from Jon’s – he’s a badass).

The game has been designed with multiplayer in mind, and this is the way I would recommend playing the game. On your own, it’s a desolate and lonely world. Traveling from mission to mission can feel like a chore but in co-op, it’s more enjoyable. You can approach objectives in a different manner which may ease the repetitive mission layout.

Ghost Recon has moved far away from its tactical military roots, and if you are returning to the series after a long hiatus, you will be disappointed. However, if you’re a fan of Wildlands and modern open-world shooters, then you’ll enjoy this game. For me, it throws too much into the mix and doesn’t really nail any of it, and due to this you are left with a decent shooter which is far from the glory days of Advanced Warfighter. With that said, I award Tom Clancy’s Ghost Recon: Breakpoint a Thumb Culture Silver Award.