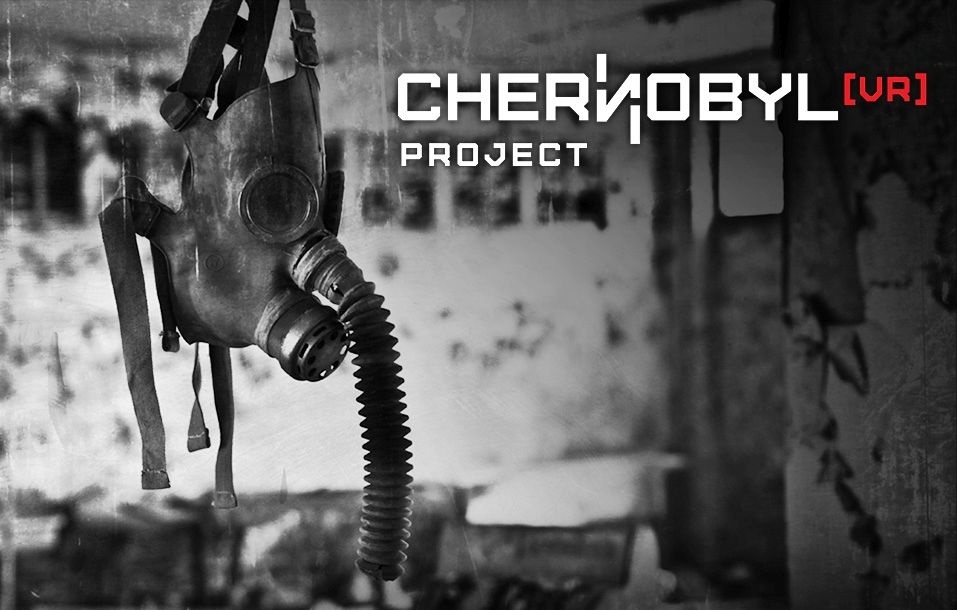 Chernobyl Project published by The Farm 51 Group is a Virtual Reality experience that is available on multiple systems. You can grab this for Oculus, HTC Vive, Samsung VR and PlayStation VR.

Firstly this isn’t a game, it’s a Virtual Reality educational tour of Pripyat. For those who don’t know about Chernobyl, Pripyat was ground zero for one of the biggest nuclear disasters in history if not THE biggest and it was in 1986. Information wise Chernobyl Project is full to the brim with a lot of interesting facts about the area and what happened on the build up to the day that everyone remembers. The day of the accident itself.

There are some iconic locations to explore. For example there is the haunting Ferris Wheel that most people will remember from Call of Duty Modern Warfare. There is a school that you can walk around which is incredibly eerie and you can almost feel the atmosphere of what it was like before that fateful day in question. If you’re not afraid of heights then Chernobyl Project on PSVR has a treat for you, exclusively you can take a walk around the rooftop of one of the powerplants. Don’t look down! Who am I kidding, where would the fun in that be?

If tanks and military vehicles are your thing, then Chernobyl Project has them for you also to peruse at your leisure as well. There is so much information to take in and in all honesty I’m no nuclear scientist but I thought I was pretty clued up on Chernobyl. Chernobyl Project left me stunned with how much I didn’t know about what happened.

Now the bad parts of my Chernobyl Project are the video quality firstly. It’s like watching a VHS videotape. The picture quality is very soft. So soft it reminded me of the quality of pirate VHS films. There are lots of interviews that can be watched and are packed with information, again these are very soft picture quality and are hard on the eyes. I’m not an AV geek but it is the 21st century and should be HD quality.

The VR experience is off kilter in Chernobyl Project. You never feel like you are standing in the locations either. You always feel like you are hovering just off the ground. This first experience has overall been quite disappointing but do believe the Chernobyl Project experience is going to be expanding over time. This is something I will be paying close attention to in the future and hopefully the video quality will be improved in the next instalment in the tour.

Don’t get me wrong, if information and history are your thing then this will be right up your street. I would highly recommend this to you. If you want to walk around the Chernobyl site and marvel at how it is now then you might want to take a wide berth for the time being. Not forever, just perhaps for the time being maybe?