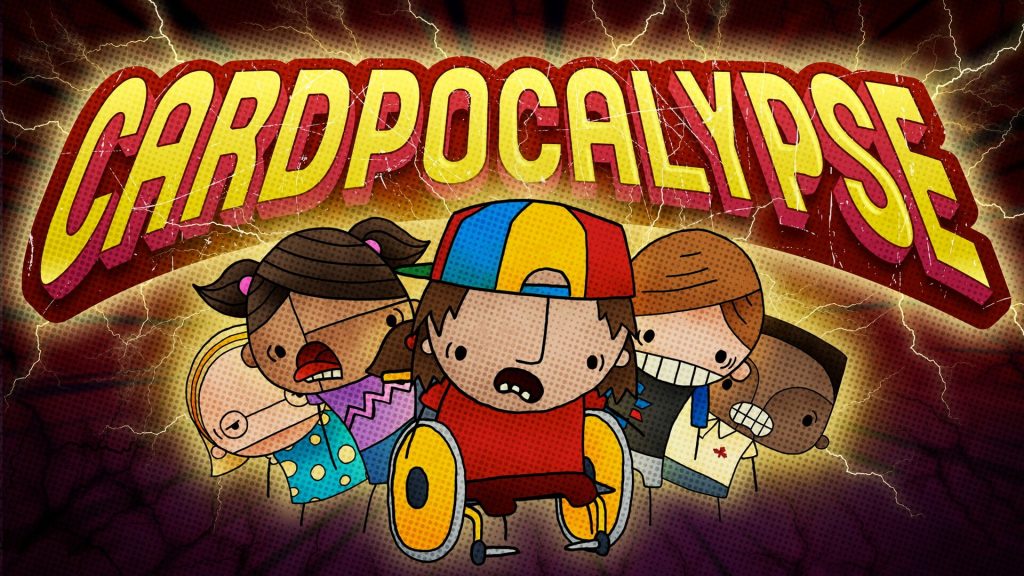 Like me, do you remember when popular trading card games came out? Or even sticker collections or Pogs? Do you remember your favourite collectibles been banned? If the answer is yes, then this game will take you back to that very moment. Cardpocalypse is a trading card game like no other, developed by Gambinous, known for Guild of Dungeoneering and published by Versus Evil. The title is available across PC, Nintendo Switch, PS4, XBOX and it’s even available on iOS. 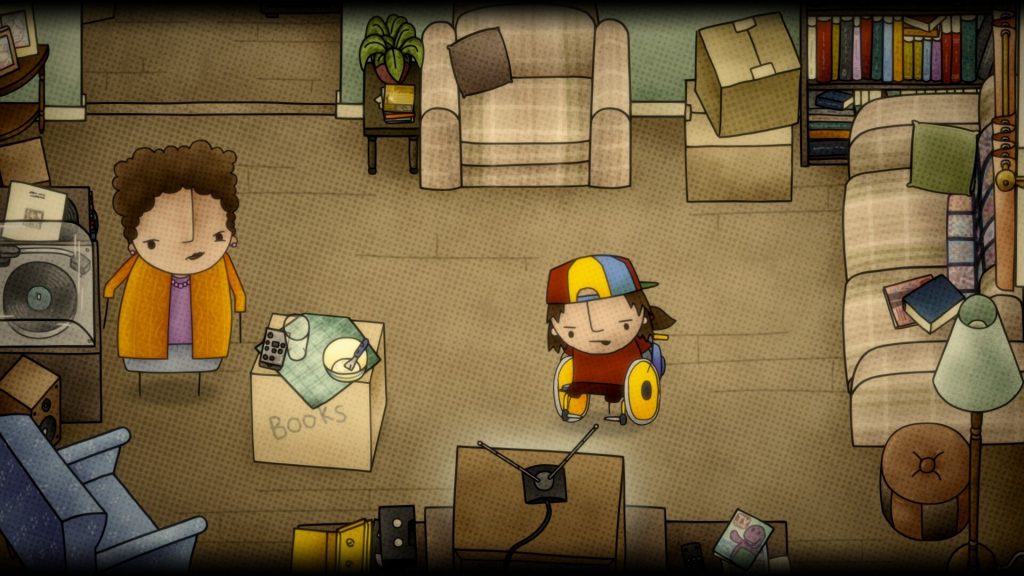 Let’s start with some blurb about the game. It’s a strategy card game where you play as Jess. She is a 10 year old who is starting out at a new school. Unfortunately for her, on the first day, she gets Power Pets banned. What is that I hear you ask? This is the in-game card game that you play as a part of the main storyline. This leads to pupils of the school taking their card battles underground.

There are 2 difficulties within the game, which you can change throughout if you are finding it too difficult/easy. On the way to school on your first day, you make friends with Yolanda, this is the start of your tutorial. You can choose to skip this but I highly recommend completing it. This gives you the base knowledge of the game you will be playing and how to understand the card game.

Most card games are similar; this isn’t a bad thing as it makes Cardpocalypse easier to pick up. You have your deck, which is made up of your champion and minions. To play each turn you use Pet Food as a currency to play the cards in your hand. Like other card games, the aim of the game is to defeat your opponents champion and reign supreme. You also have the ability to power up your champion into what’s called a Mega form. I can only compare this to evolving your Pokemon in the Pokemon TCG. It improves the statistics of your champion and makes them look a whole lot cooler!

Like with most trading card games you collect different rarities as you go about your business in the game. You can then use these to upgrade your deck and make the most awesome mega mutant power pet’s setup! You can then conquer the game in the game!

I really liked the graphics on this game, they are not realistic by any means. I would have to describe the graphics as South Park-esque with a touch of pop art. Although they are extremely simple, I love the textures in the game. The graphics are extremely fun and really add to the overall gaming experience in Cardpocalypse.

The game runs extremely smooth on my gaming laptop, I have had no issues at all. This could be wrong, but I always expect games like Cardpocalypse to run smooth. This is just because they are as graphically demanding therefore I expect smoother graphics. 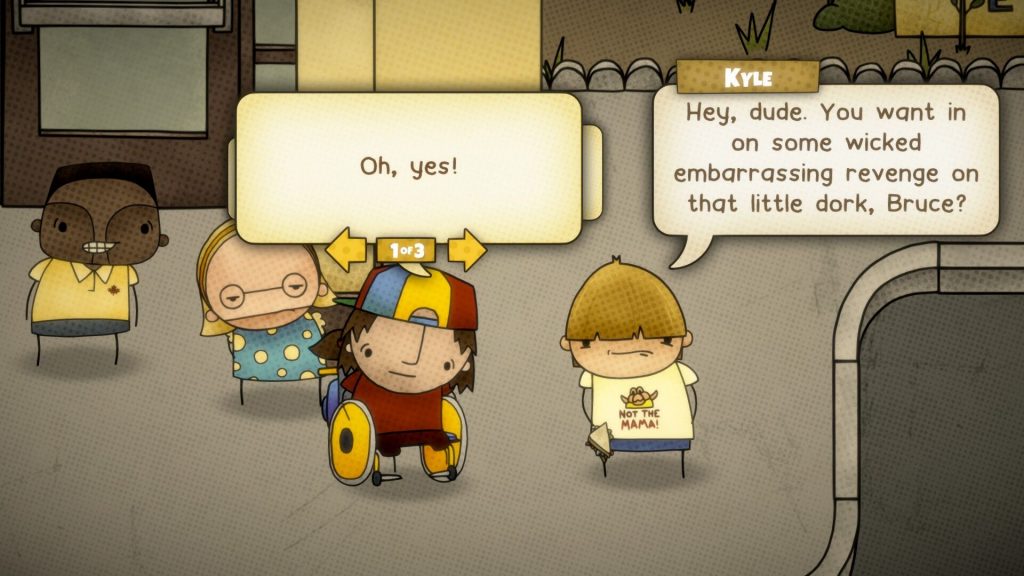 Where to start, let’s start with the quality of the audio first. The audio is really clean and there is no fuzz from the special effects. Essentially, what I am trying to say is that the audio is balanced extremely well.

Moving onto the soundtrack, I can only describe it as hilarious. I was unsure what the game would provide. It obviously has that South Park-Esque look; for this reason expecting something incredible. I have to say, when I received the Wolfgang (The Top Dog) card, I was not disappointed. It spun into some awesome cheesy song about Wolfgang been the man, who is actually a dog, a top dog?

For me, I really enjoy this type of strategical card game. I could quite easily put hours into this game. That’s where this game gives back, there is a ton of gameplay available!

Cardpocalypse is one of the games which you can pick up and put down at any time. The choice is yours; you could also absolutely spend hours on this game. As it’s available on iOS it would also make a perfect traveling companion on your daily commute.

For me, Cardpocalypse would never be the main game that I play. That’s not because it is bad in any way shape or form. I just feel that it works very well as one of the games you can pick up and put down at your own leisure. For me, this is a huge plus point. I love the fact that I could go back to it a few weeks later still understanding the mechanics of the game. I genuinely thought the gameplay all the way through to the mechanics were great. Not only that they really did make an amazing soundtrack.

I probably wouldn’t buy it cross-platform but could imagine this been a stunning game on the Nintendo Switch. I say this because I think the port onto a device that can be mobile as well would work extremely well. All of you Switch owners are in luck because as of the 12th December it will be available on the Nintendo Store.