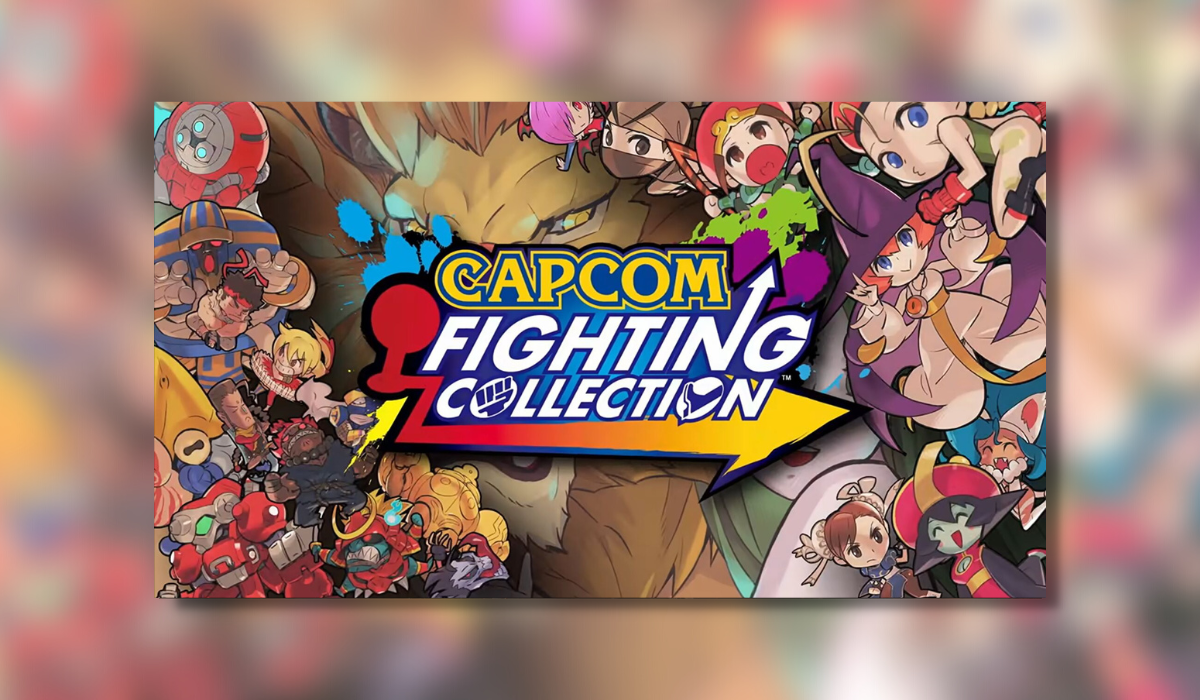 Developed and published by Capcom. Capcom Fighting Collection is a compilation of some of the best fighting games that Capcom had to offer in the 90s. It was released on the Xbox One, Playstation 4, Nintendo Switch and PC on the 23rd of June 2022.

When it comes to competitive arcade fighting games then nobody does it better than Capcom. If you grew up in the 90s and spent your time around the arcades you most probably spent the most amount of money on Street Fighter II or Vampire Hunter. Well, here we have 10 good old-fashioned fighting games to sink our teeth into so let’s beat down this Capcom Fighting Collection.

If you enjoyed this review then why not check out my latest review here. You can also catch up with what the rest of the Thumb Culture team is up to on our social media. 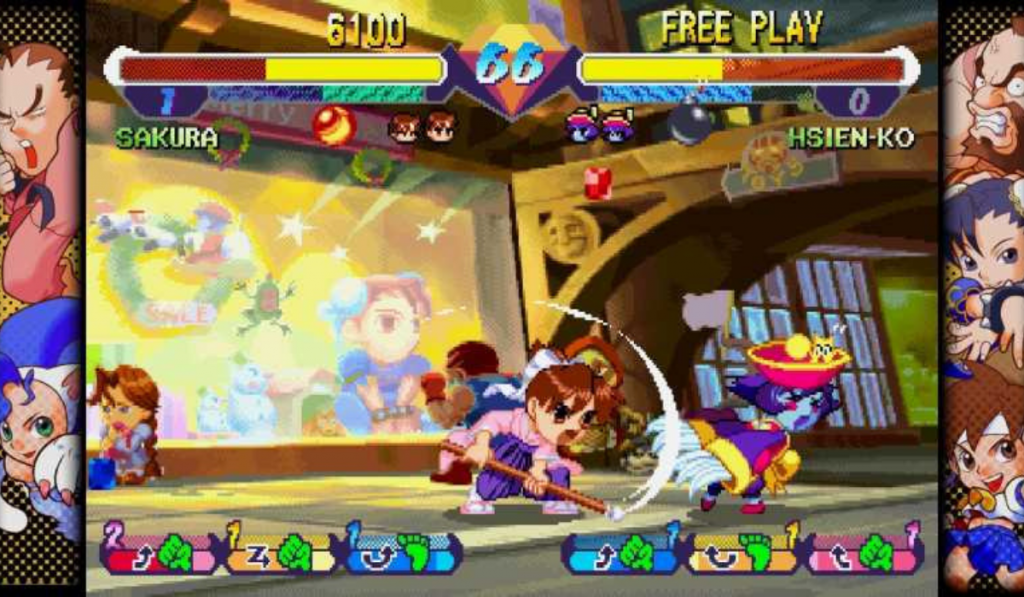 Ten Capcom fighting games in one package. Sounds too good to be true right? Well, they’re all here when it comes to what Capcom did best in the 90s. To say there are ten games you would probably think that it would just be a mash-up of degenerate random games thrown together as a cash grab. Some may believe this to be true but the Capcom Fighting Collection brings it up a notch with milestones and rewards.

While most of the collection is centred around the Darkstalkers series. There are some great blasts from the past in there as well. There are the mentioned Darkstalkers (five of them) Red Earth, Cyberbots, Super Puzzle Fighter II Turbo, Super Gem Fighter MiniMix, and easily the fan favourite Hyper Street Fighter II The Anniversary Edition.

The Darksiders series of games that are in the bundle is great and really easy to pick up and play but it just feels like that if you’ve played one then you’ve played them all. An extra couple of characters and stages don’t really offer any different gameplay but games in the early 90s never really had high expectations.

Red Earth is a game that makes no sense at all but its gameplay is addicting. Where else are gonna find a game where you fight giant dragons and samurai while being a tiger with a sword (think of Lion-O in Thundercats). The combinations are insane with some being extremely overpowered but that’s where the fun lies.

Cyberbots is basically the same as Red Earth but with well, robots instead. The animations and cut scenes are fun to watch but they can get boring and repetitive very quickly. Now the Street Fighter games are where the collection comes to life. Super Gem Fighter MiniMix is so much fun with not just characters from the Street Fighter series but from other Capcom fighting games as well.

Hyper Street Fighter II The Anniversary Edition needs no introduction. The game that paved the way for fighting games of today. This truly is a game that you can never get bored of playing no matter how old you are. Having a timeless battle with Ken or Ryu was what gamers in the 90s needed. It was like breathing air or brushing teeth. It was just a natural reaction to play a Street Fighter game in the arcade and the port of this game is brilliant. Every inch of it is identical to the original version.

Super Puzzle Fighter II Turbo is a game that takes Tetris and throws in some Street Fighter characters in the mix. This is a game that people will probably play the most because once you start you just can’t stop. Getting a line and shattering the bricks as you do in Tetris to pull off fighting moves is just enchanting. Putting all these games with an online feature as well just makes sense.

Surprisingly there isn’t any lag when it comes to finding a match online. It runs just as perfect as a single-player match. There are three different modes of online play. In casual matches, you are matched with other players online in a single match, ranked matches are based on a point system where the winner gets points and you can advance up the multiplayer league, and then there are custom matches where you can play with friends.

The graphics are great for players who are familiar with the 16bit era. Bright, colourful, and always fun to see. Each game has its own border outline and it looks great. But it can get a little distracting from time to time as it can clash with whatever game you playing. Other than that the graphics are what you would expect from Capcom in the 90s.

The audio is also fine but it can drop from time to time. It feels like some of the audio on most of the games takes priority over the others. It is hard to notice at first but once you do it makes you wish you hadn’t.

With ten games at your disposal, there are countless hours you can put in here. Completing each game can only last around 45 minutes but if you ramp up the difficulty then it can be much longer. Just for Street Fighter II and Super Puzzle Fighter II Turbo alone, you can spend an entire day playing them and not get bored.

The multiplayer option as well gives you an endless run to the game time. Whether it’s playing casually or playing ranked to get up the league. The hours that the Capcom Fighting Collection is staggering.

My final thought is that the Capcom Fighting Collection does what it does in catering to the needs of retro gaming fans. It has a great little selection of games. Even if most of them are from the same series. It’s great for passing a couple of hours away solo or playing with some friends but it just feels like the same old collections that Capcom have released in the past.

So with that in mind, I award the Capcom Fighting Collection the Thumb Culture Silver Award.