Call of Cthulhu had fairly good reviews when it was originally released in 2018, “8.6/10 from IGN”, “59% from PC Gamer” & “67% from Metacritic”, but even though I didn’t originally play the game and as a lover of horror/psychological thriller genre, I was very interested in seeing how it would fare on the Nintendo Switch. 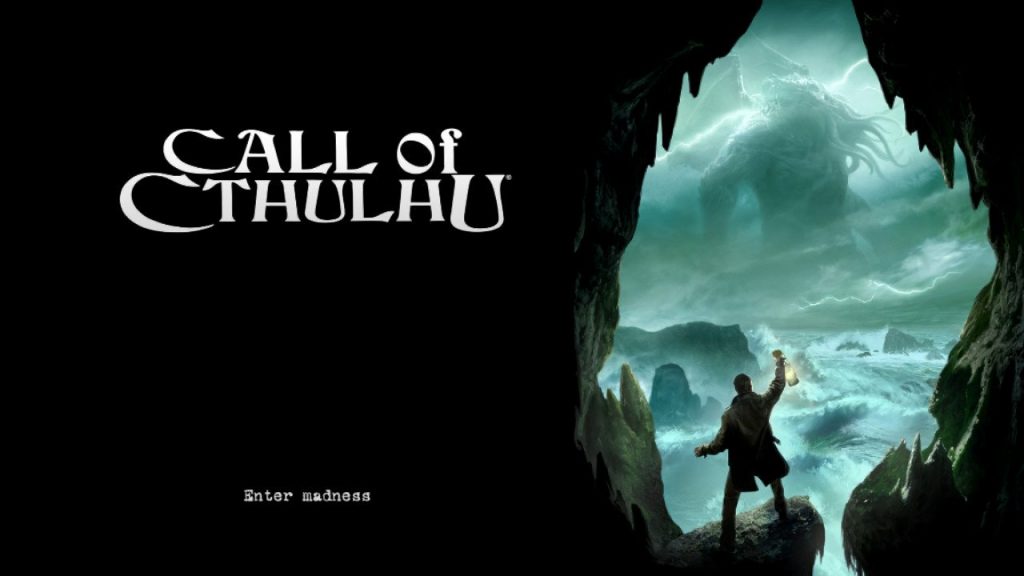 The plot of Call of Cthulhu starts off in 1924, where you are hired as a private investigator named Edward Pierce who is sent to look into the tragic death of the Hawkins family, who mysteriously died in a fire. The only clue you are given is that of a strange picture painted by the supposedly crazy mother shortly before her death. This mystery is set on the Island of Darkwater, and with a mix of Edward, a war veteran, suffering from increasingly bizarre nightmares and self-medicating on sleeping pills & alcohol, transports him into a world of creeping madness.

I started off Call of Cthulhu by playing it in docked mode connected to my 40” TV and the game looked pretty decent to be fair. There is obviously a slight graphical decrease in resolution that you would see as opposed to seeing it on the PS4/Xbox One, but I thought it was completely fine. The next time I played it though, I switched over to handheld mode which definitely made for a better experience. Headphones plugged in, volume turned up high, lights turned off in my home as I carried on doing my detective work. You cautiously wander around in caves, towns, mansions and asylums to name a few, with only a lamp or a lighter to light up rooms to help you try to find out more information about the case. What I immediately saw in Call of Cthulhu shortly after starting was that the voice animations were not great. At times they weren’t even close to matching with the voice acting. Replaying voice conversations were annoying too, you didn’t know if a conversation had finished until the character started repeating what they originally started saying. There was a time when I was at the “Darkwater Island Port” chapter, there was a group of men around something (I won’t spoil it) and they kept repeating the dialogue every time you got close to them, I thought it was a bit lazy from the games developers, but that’s just me and I just laughed it off.

There are a few interesting aspects of Call of Cthulhu aside from the obvious playthrough, firstly you do get to examine crime scenes important to the narrative which gives you a glimpse of what could have happened in that particular scene. I thought this was a really cool part of the game and a great way of trying to grasp at what could have happened. Secondly there is a skills upgrade system in which you can increase Edward’s skills by unlocking skill points during the game, these include “strength”, which allows you to solve problems with force, “Investigation” which allows you to open locks with lockpicks and improves your detective skills, “Medicine” which will give you an extra dialogue line to help during the story and more to upgrade if you choose. You should be cautious with how you spend your skill points as depending on what you increase, it will affect what becomes useful for you. Thirdly, and I thought a nice little touch, but when Edward enters narrow spaces or hides in closets, the visuals start altering on screen as if he’s finding it harder to see what’s in front of him, as he suffers from claustrophobia/panic attacks you kind of get a sense of the terror he is beginning to feel, I thought this was really cool. 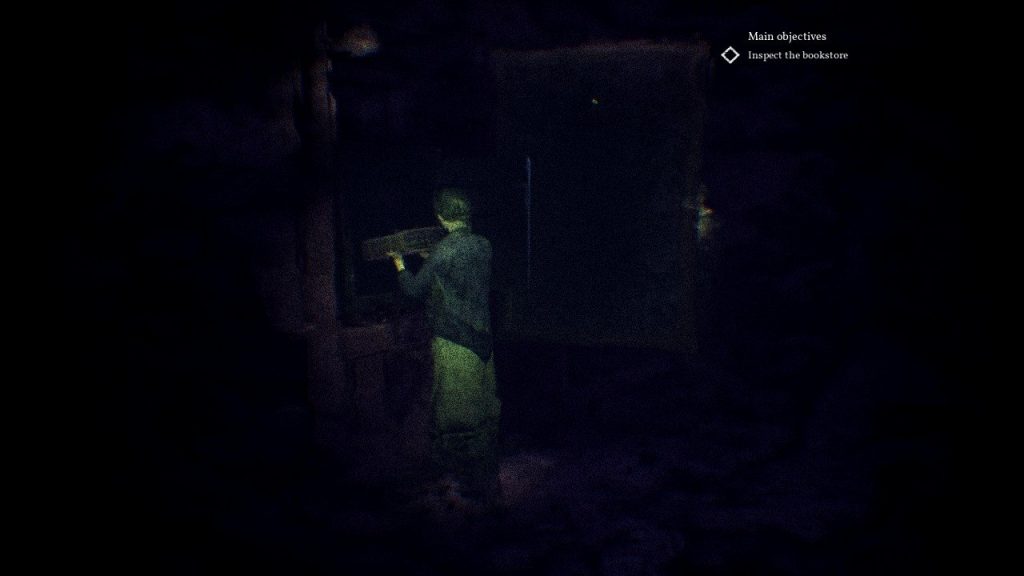 Call of Cthulhu was built on the Unreal Engine 4 game engine and I was pretty impressed with how it looked on the switch. I have seen some graphics comparison videos of the Switch vs PS4 and as I said earlier, the graphics look sharper & clearer on the latter which is to be expected, but the Switches version didn’t disappoint me. Playing it in docked mode was good, but I preferred it in handheld mode, as the graphics didn’t look as stretched. Some of the character animations did sometimes look a little poor but that is the same on all platforms. One thing to note is that the text on the screen was a little too small to read at times, and I have good eyesight ha, so be warned that you may have to bring the switch right up close to your eyes as there is a lot to read during the game. The loading times in between chapters do take a while to fully load, probably a couple of minutes to be exact, but I used this time to remind myself what had happened during that chapter so I would recommend keeping yourself busy. 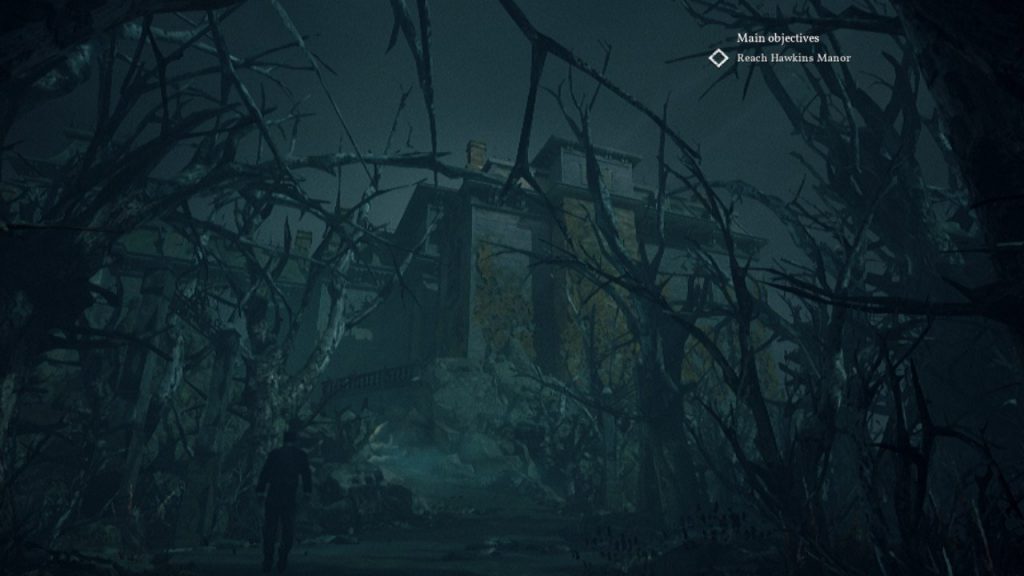 Call of Cthulhu’s audio is what you’d expect from a survival thriller game, quiet and eerie when your roaming around the environments progressing through the story, then BAM!! the loud scary moments hit you right in the face. To be fair, there weren’t too many proper jumpy parts that scared the hell out of me but I did enjoy it when they did happen, especially when playing in the dark and with headphones on loud. 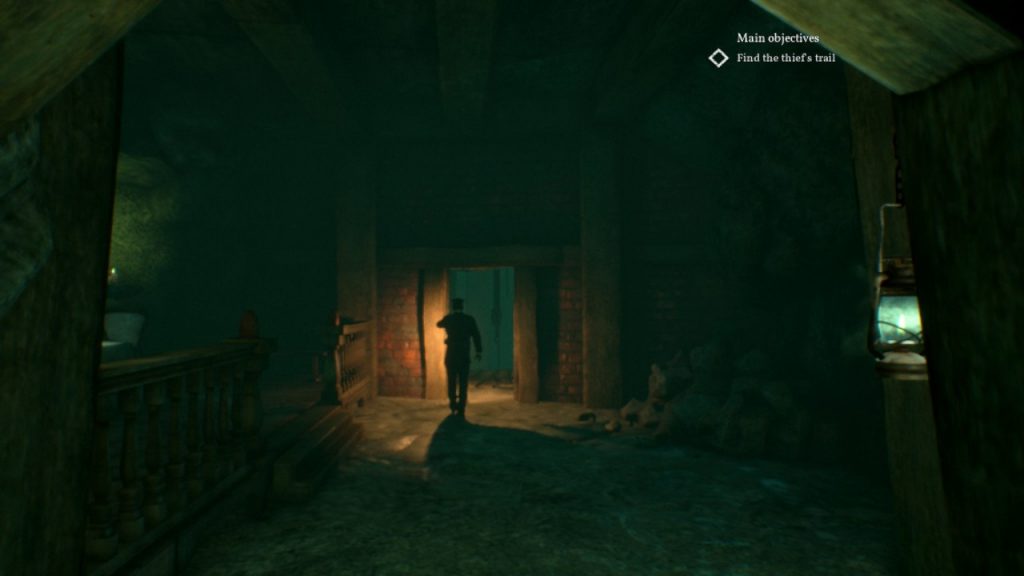 Call of Cthulhu comprises of 14 chapters which will take you around 12 to 15 hours to complete. There are 4 endings to the game and during your playthrough you have the opportunity to make different decisions – drink or not drink alcohol, eat Leviathan’s meat, what to do with Officer Bradley – a police officer who helps with the investigation etc etc. Researching into this, these decisions I mentioned apparently do not have much significance with the events during the game, but DO help determine which of the 4 endings you get at the end. So there is replayability here if you want to see each of the 4 endings. 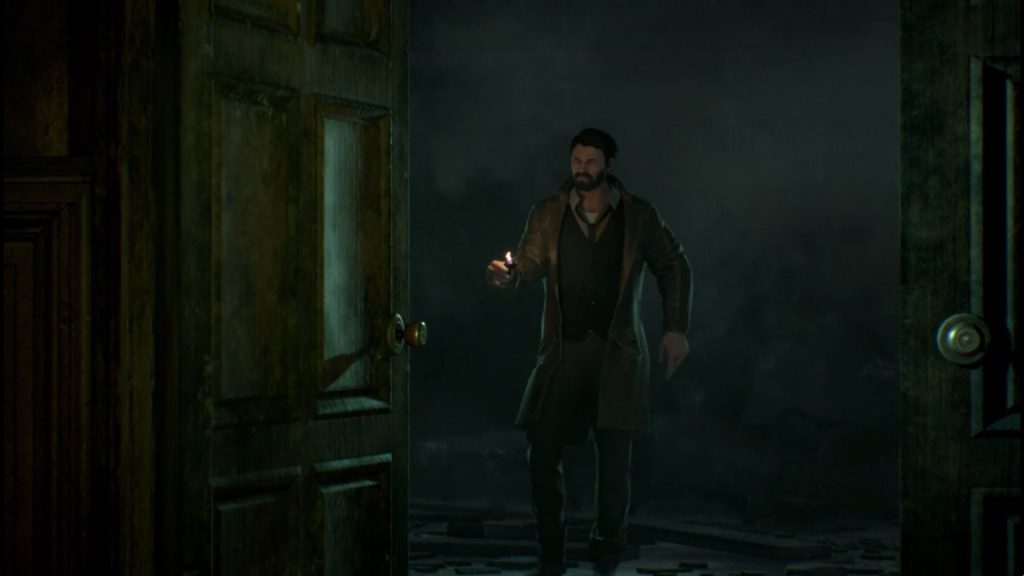 I really enjoyed Call of Cthulhu. Like I said at the beginning, I am a lover of horror/psychological thriller games and this suited me to the ground. I thought the length time of 12-15 hours for the game was perfect and the graphics, especially in handheld mode, looked nice, apart from a couple of issues that I mentioned. With these types of games the story is pretty important to me and I thought Cyanide did a good job, especially with the plot twists, as it kept me intrigued and wanting to find out what was happening right through until the very end.

This is why I am awarding Call of Cthulhu a Thumb Culture Gold Award!

Call of Cthulhu is currently £35.99 on the Nintendo store.