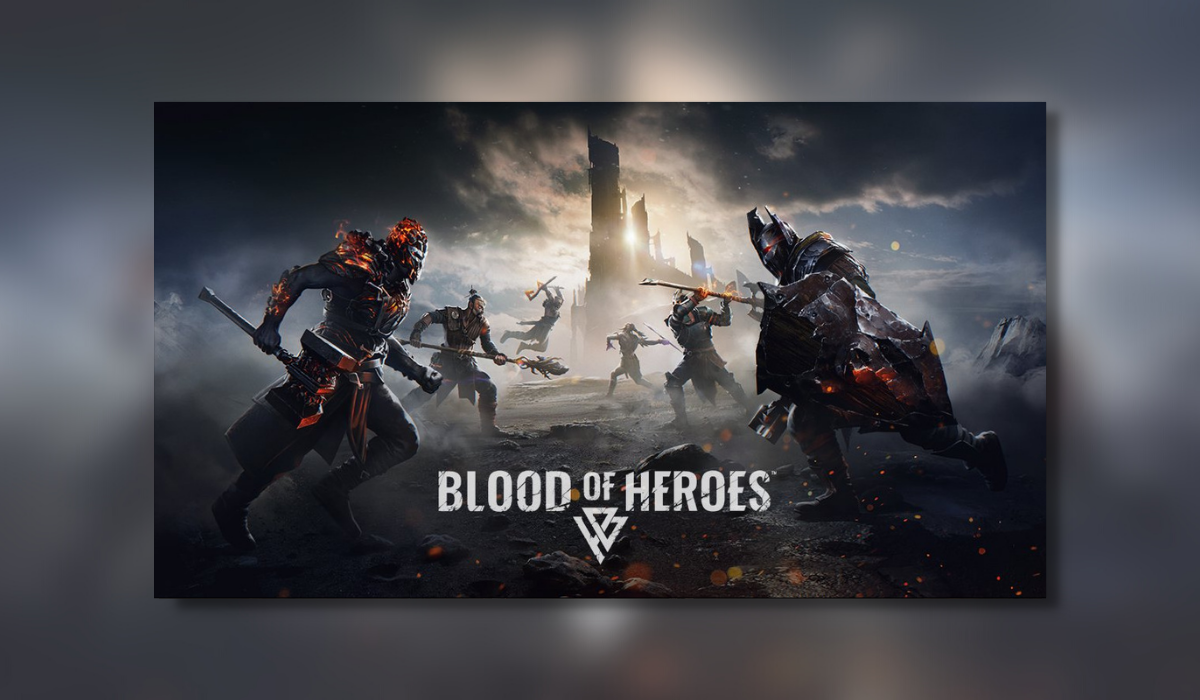 It is with sadness that Vizor Games announce the Blood Of Heroes’ final battle. Which will take place on May 26th from 5 pm GMT.

It Was A Valiant Battle

Unfortunately, despite all their best efforts, Vizor Games could not get enough players to take to the battlefield to spill their enemy’s blood. 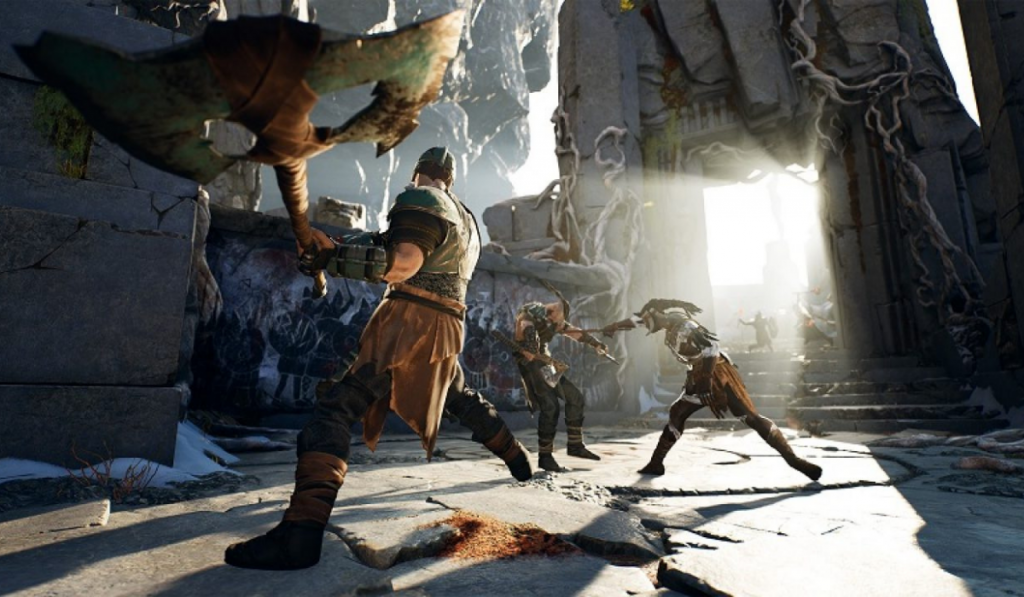 Vizor Games ran a closed Beta of Blood Of Heroes from August 26th 2021 but will now retreat, beaten but not fully defeated to continue developing other projects they are working on. Taking this blow as experience to help them with future developments.

The final battle will commence on May 26th from 5pm GMT on PC. Everyone is invited to join including star players and developers themselves. From May 13th the ability to make in-game purchases and the premium currency will be turned off. By the time of the final battle, each account will be credited with “a ton of coin” so everyone can buy whatever they want to in order to make this a truly heroic send-off.

Thank you To The Players

Vizor Games are grateful to everyone who played the game and gave feedback and encouragement and invite everyone to follow them to learn about their new projects. From May 27th the Blood Of Heroes server will close and it will cease to exist as a project.