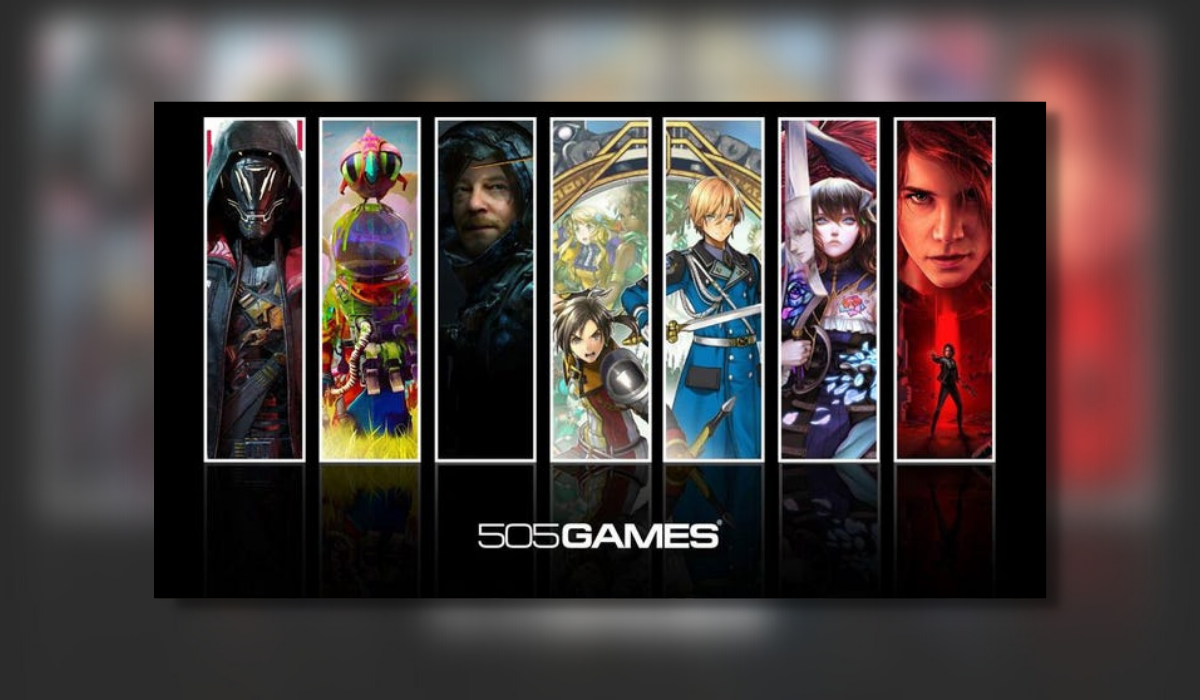 505 Games have shared some details on 3 of their upcoming games and also delivered a world-first look at a previously unannounced title via their Spring Games Showcase.

During their Spring 2022 Games Showcase, the first Showcase in 505 Games’ 15yr history, they highlighted that variety has always been a driving force in what they do. Whether it be a small gem or a huge AAA game, when 505 Games identify projects they love being developed by passionate devs, they know that players will love those games too.

3 Games were detailed during the presentation

Additionally, there was a world-first sneak peek at the next game from the Swedish studio The Bearded Ladies (Mutant Year Zero) – Mirsma Chronicles.

Let us know in the comments below which of these titles you are most looking forward to.

A First Person Survival Action Adventure driven by Finnish lore, Among the Trolls is the maiden title from Forbidden Studios.

Embark on a quest into a world of Nordic mythology, to find your missing grandparents and learn how to survive in the wilderness, dealing with the supernatural creatures of Finnish mythology and the animistic nature of the world. Follow in your grandfather’s footsteps and discover the rune-singer within.

Break free from society and get lost in the woods — among the trolls. 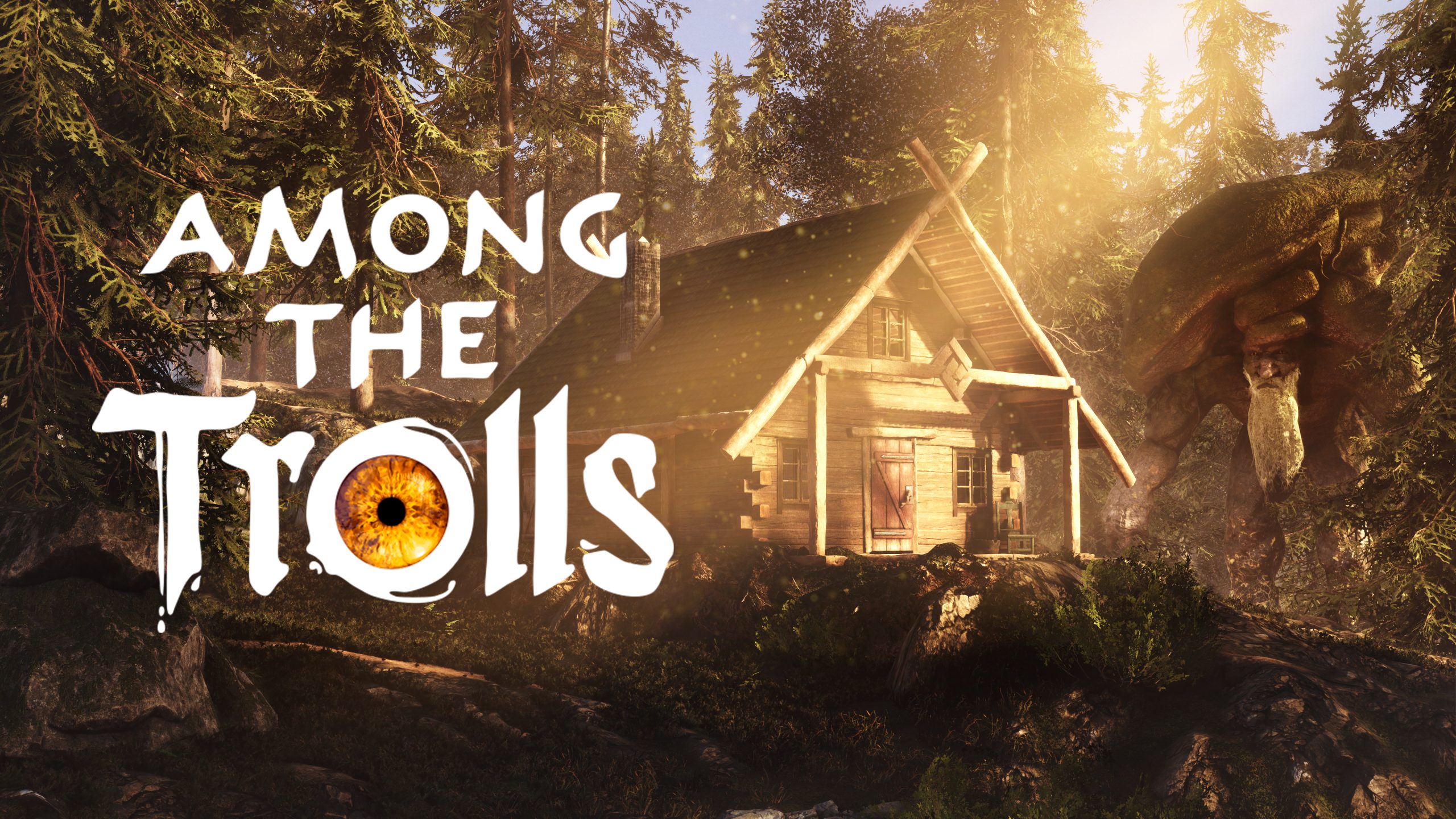 Veli Kokkonen – Game Designer, Technical Director and CEO of Finland based Forbidden Studios, had this to say of their first game:

“In the game I wanted to find a way like Studio Ghibli does with their movies, taking something of the kind of forgotten cultural roots and observe it but through our modern-day eyes and they did amazingly with combining the natural with the fantastic magical things and this is the same thing that we are doing with Among the Trolls.”

Coming to Steam early access later in 2022. Check out the trailer below:

Regain your freedom and embark on the quest of restoring balance in this ravaged and war-torn place guided by your
trusty companion, Boji. Explore towering throne rooms of giant god-kings and long-lost cities. As you uncover their
secrets, prepare to face even deadlier foes.

Get ready to explore a world that is constantly altered by your discoveries and the waging forces! Set off for an
unforgettable adventure. 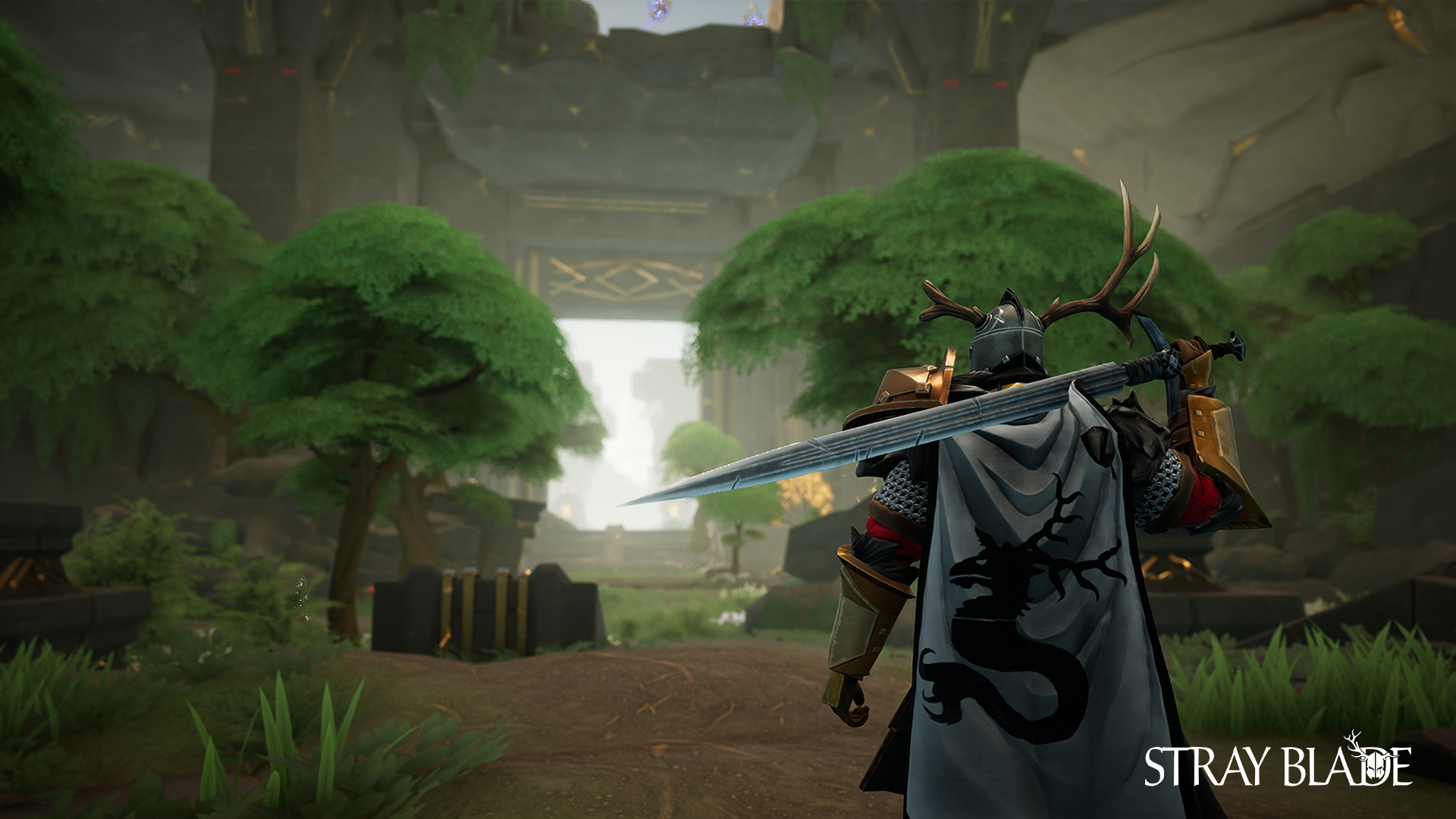 Developed by Stutgart based indie studio – Point Blank Games, this Action RPG has a unique take on combat. Instead of choosing a playstyle at the start of the game, the aim is mastery of all weapons.

The game is slated to release on PS5, Xbox Series X|S and PC via Steam and Epic Games in 2023.

An IP created by the makers of the highly acclaimed Suikoden series, it all started as a Kickstarter which became the most-backed game project in 2020. The core game Eiyuden Chronicle: Hundred Heroes is expected to launch in 2023.

However, its companion game – Eiyuden Chronicle: Rising, is out now on all platforms, including Game Pass. 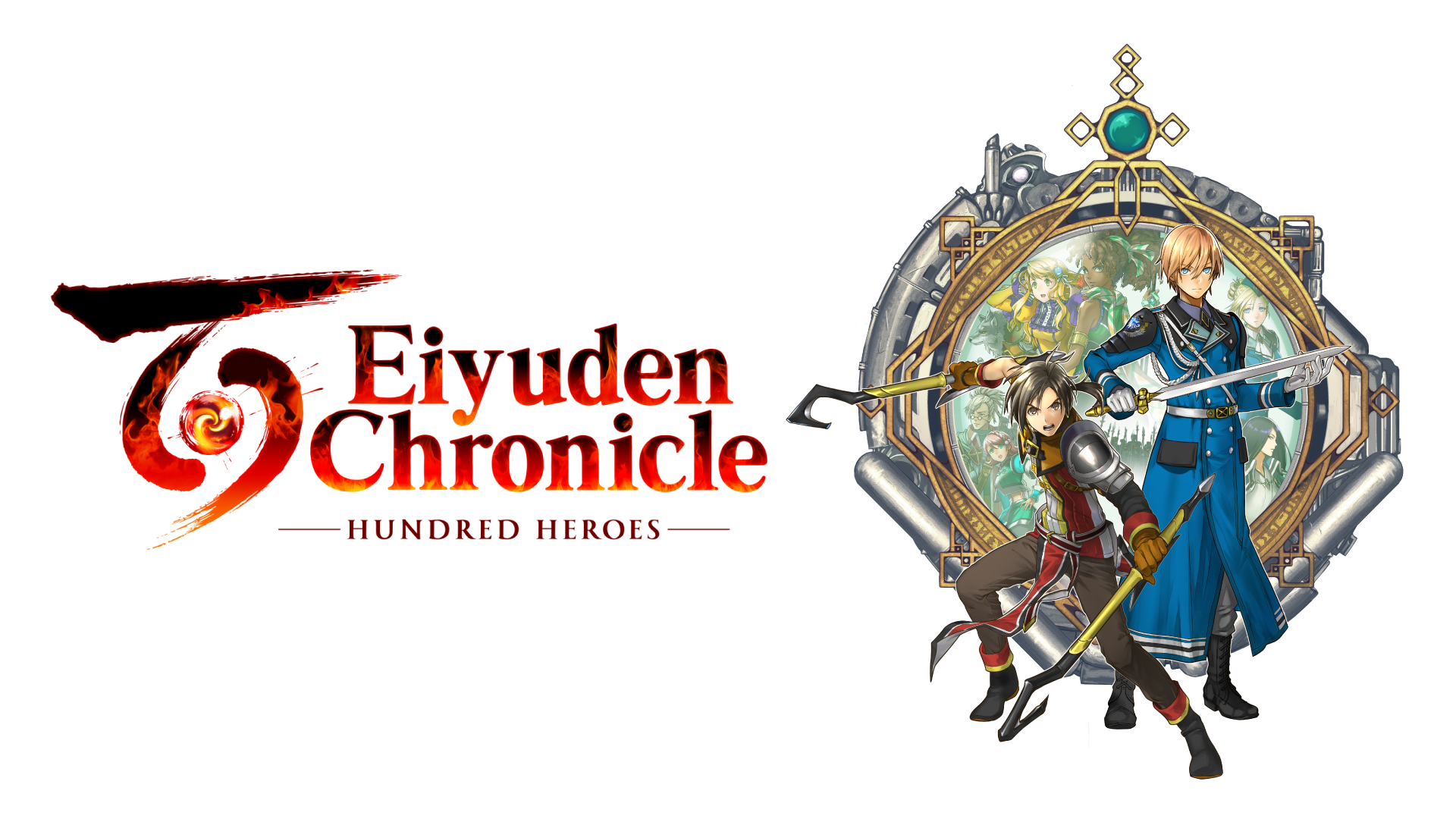 Yoshitaka Murayama (Game Designer & Head of Rabbit & Bear Studios) had this to say of Hundred Heroes and Rising: 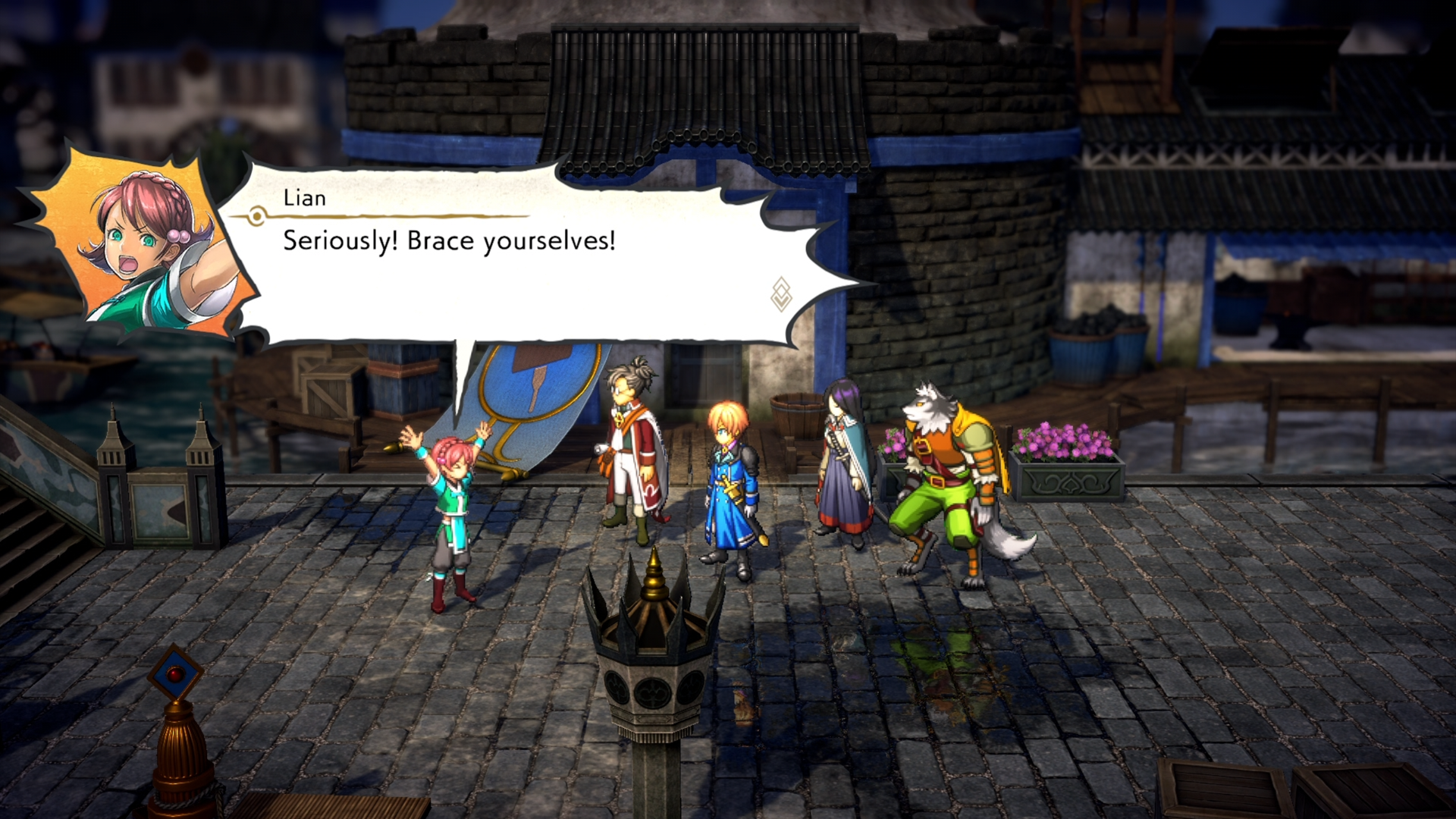 With a group of veteran Suikoden and Castlevania developers working on this title, including Yoshitaka Murayama, it is for sure one to watch in 2023 for JRPG fans.

Check out the trailer for the companion game/prequel – Eiyuden Chronicles: Rising below:

With a 2023 release on PS5, Xbox Series X|S and PC via Steam and Epic Games, the team had this to say of their upcoming title:

“It’s a game which focuses on the journey of two brothers in their goal to find their missing mother. The world is set in a grim future, where a phenomenon known as the Miasma dominates everything. We would describe our game as a ‘tactical adventure’, very similar in gameplay concept to our previous title: Mutant Year Zero. We are expanding many elements that our fans really enjoyed in our previous games.”