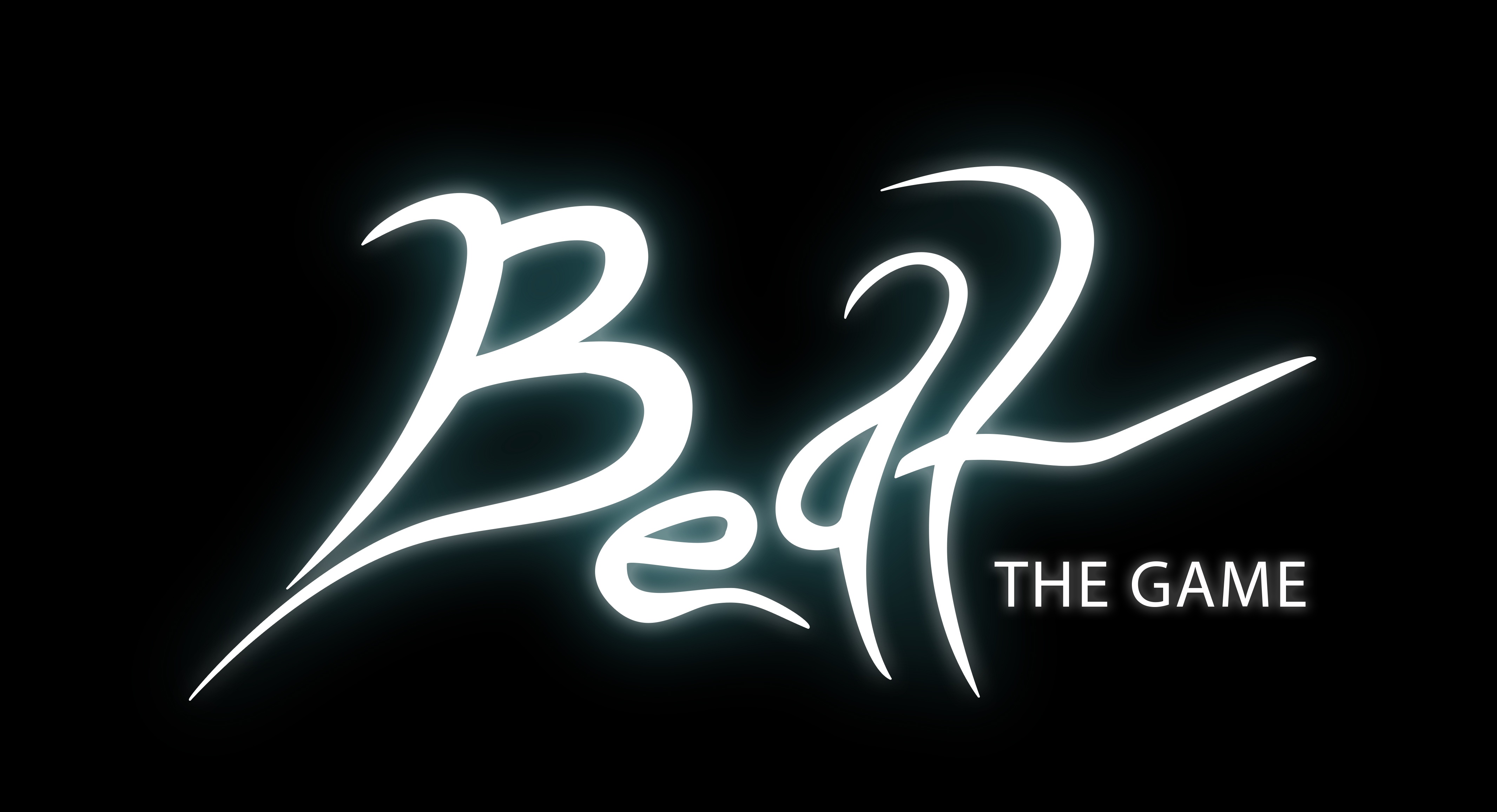 Beat the Game is the first offering from independent studio Worm Animation. With several nominations and an award, Beat the Game should be well worth a look. Formed in 2013 in San Francisco, Worm Animation are definitively into the Sci-Fi genre and character art, so let’s have a look to see if they are bringing anything new to the table.

Beat the Game is weird, in fact I would say it’s very weird. From the opening scene to the end of the game there is a high weirdness factor. This said, is the game any good?

You start with the opening scene of your character flying a hover bike with an infectious groove building. Your character clearly isn’t the best driver as he hits the only obstacle in an open desert. The bike is smashed up and hope seems lost. You play a music loving person with clearly no fashion sense. He looks like a post apocalyptic bee with steampunk tendencies and in need of a decent meal. That said, he does fit in well with the rest of the world, so I can’t be overly critical. After the crash you take control, WASD moves your character around the environment. When turning your character the follow camera needs a little bit of straight movement to find the right angle, so try not to bob and weave too much. Your character also struggles to step over quite small obstacles which can lead to a few choice words being hurled at the screen. Just go round them, it’s not a biggie.

As I was saying, you wander around until you get sucked into an underground cave, after some time you awaken and your adventure begins. You have a device that records music and also mixes what you have heard. Press N to record sounds, press M to mix them, how hard can it be? In a nutshell, that’s the essence of the game. The mixing is quite fun, you can add effects to the sounds you picked up, set volume levels and create some funky sounds. Look for items laying around, the game wouldn’t be complete without finding abandoned items that are going to be useful. Interaction is clued on screen with helpful tips (press space to enter etc…) so that you don’t have to worry about missing anything. If you mix well, strange creatures that roam the landscape will like your music. This will make you feel all warm and fuzzy on the inside. Basically you are a scrawny looking intergalactic DJ on a desert planet with an audience of aliens. What’s not to like?

The tune you mix will play as you wander around the game. Choose something you like and when you get bored you can mix your own soundtrack. Awesome! If you want to you can turn all the music off, but no one would do that would they? Beat the Game is fun to play, and not all sounds can be found as easy as the first few. There are a few basic puzzles to solve along the way and a helpful little robot to activate.

In my opinion, Beat the Game could have been less random. The concept is great, but the way you get some sounds is a bit hit and miss and can lead to frustration. My only questions to Worm Animation would be: Who thought of the concept, and did everyone say yes unanimously? Beat the Game is a brave step for a first release, but Worm Animation had faith, and it has paid off.

I don’t know where to begin. I have no idea if the graphics are good, bad or just crazy? Beat the Game certainly has created a unique environment to explore with a character that fits in well. It all gels well and the consistent crazy weirdness does add to the feel of the game. Not sure I’d want to check out the house prices in the area though. A lot of care and attention has gone into making this world unique, and definitely take time to look around and admire the little touches.

As you can imagine, this is the important aspect of Beat the Game. The sound is very good, the blends are well thought up and creating a funky beat and tune are in essence quite simple. Play with volumes and effects on up to 8 channels to get a unique vibe for your game. The audio brings everything together and having full control over it is a great touch. If this aspect had not worked then Beat the Game would have been no more than a witty pun. Fortunately the team have clearly spent a lot of time creating the interactive music and hit the nail perfectly on the head.

Beat the Game is definitely fun. It’s not a long game though, but spend time enjoying the mixing to get build your funk up and it will be worth it. I can’t see the game itself having a huge lifespan, but I can see the format becoming bigger and better. Using music in a game like this is fun, more games should incorporate it. The game has been a success, I hope that Worm Animation work on a sequel based on the same format but in a bigger world with more challenges. I foresee a big future for these guys. Beat the Game funks it’s way to a Thumb Culture Gold Award.