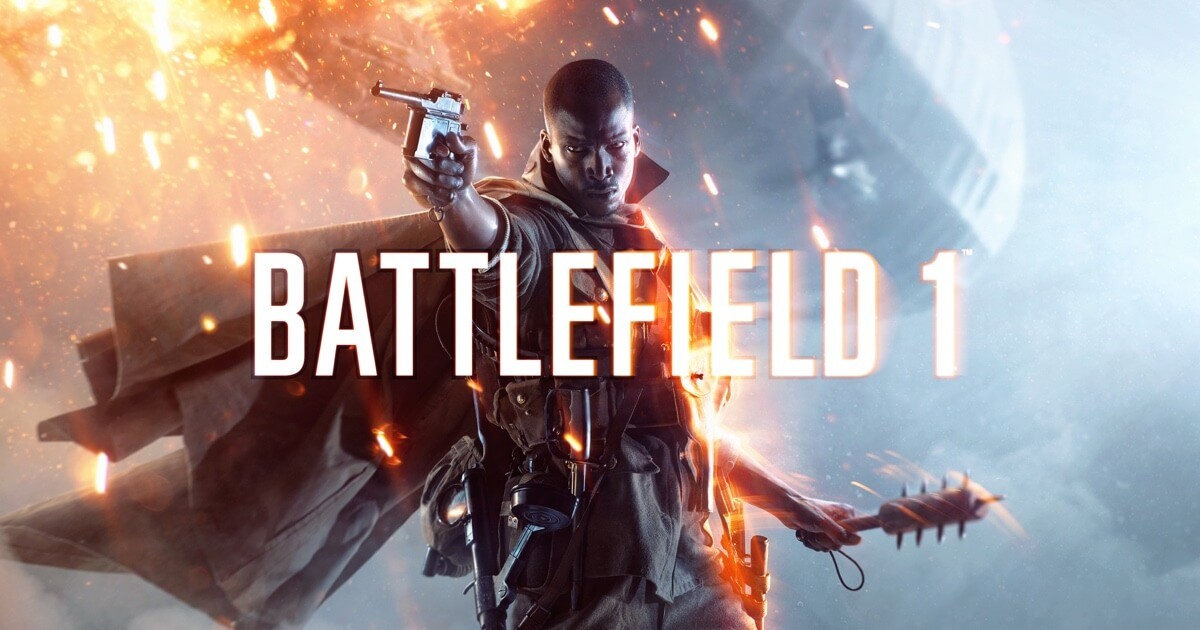 EA’s Battlefield 1 has announced that all players will be able to play more maps from the They Shall Not Pass DLC, and that in June, Shock Operations will become available, bringing a new game mode, and new maps to the title.

The Battlefield 1: They Shall Not Pass DLC had previously kept its maps locked to the DLC, but EA have announced that more maps are going to be available to all players, even without the DLC.

The first map to become available is Rupture, as detailed in their latest blog post, a map set during the Second Battle of the Marne, littered with poppies growing over wreckage’s. Over the next few months, EA say that more content will become available to all, including Soissons, bringing huge tank warfare to the hands of players.

Another announcement is that there will be a new game mode introduced to the title called, Shock Operations. This mode takes the concept of the already available, Operations mode but condenses it down into a single map, with 40 players battling it out to hold different sectors on the map.

The following maps will support the Shock Operations game mode.

Some of these maps are initially only available for Premium Pass players, or for those who have the standalone expansion packs, however for Shock Operations, anyone with the base game will be able to play on these maps. Battlefield 1 is due to continue receiving monthly updates until June 2018.