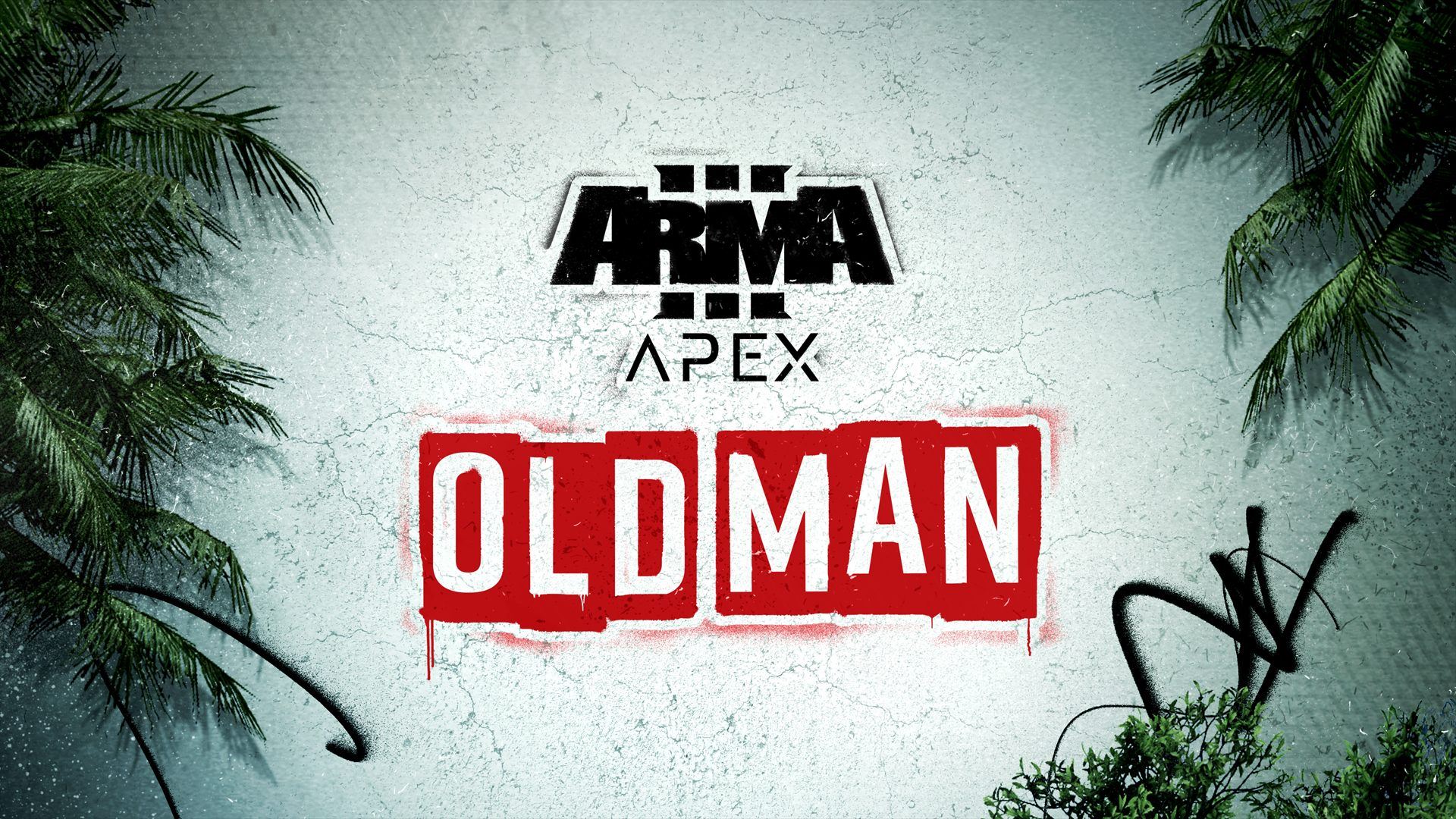 Bohemia Interactive has announced the release of Arma 3 Apex Old Man for its popular military simulation game ARMA 3. The good news is that if you own the ARMA 3 Apex expansion, you get the new bonus scenario free of charge. 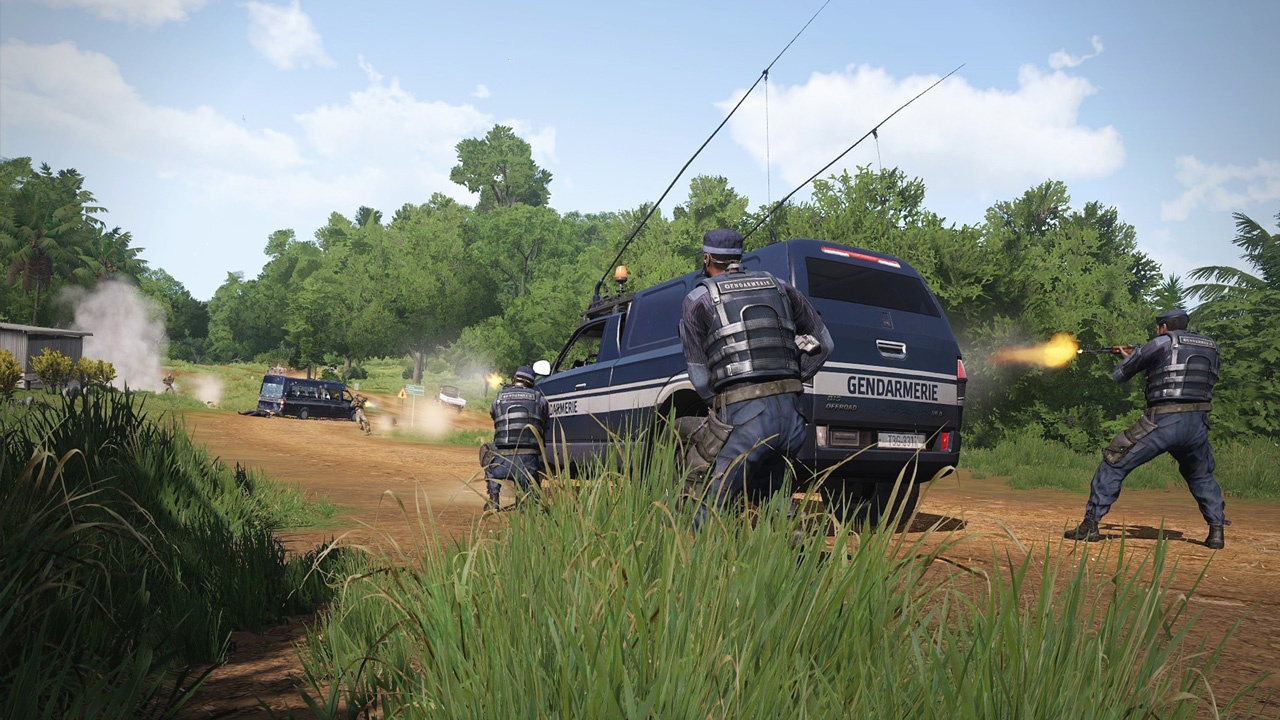 In Arma 3 Apex: Old Man, the player assumes the role of a retired Legionnaire living on the island of Tanoa. When a new strain of malaria causes yet another humanitarian crisis, and local authorities fail to distribute an effective vaccine to the civilian population, “Old Man” is tipped off about a possible plot. Together with a former military contact, he attempts to avert a catastrophic power play in the region.

The new scenario drops the player into Tanoa’s 100 square kilometers tropical terrain with just a few instructions. It’s up to the player to find their way around, gather intel, obtain weapons and equipment, and decide on the best tactics to accomplish objectives. While the scenario aims to offer an authentic experience, the player does have access to a few convenience features, such as the option to wait and skip time, and the ability to fast travel between known safe houses. There are over 10 hours worth of playtime and brings new features such as new objectives, assets, and weaponry.

To celebrate the release ARMA 3 and all ARMA 3 DLC are on sale until the 21st April 2020 on both Steam and the Bohemia Store. If this sounds like your type of game be sure to check it out whilst it’s on offer.