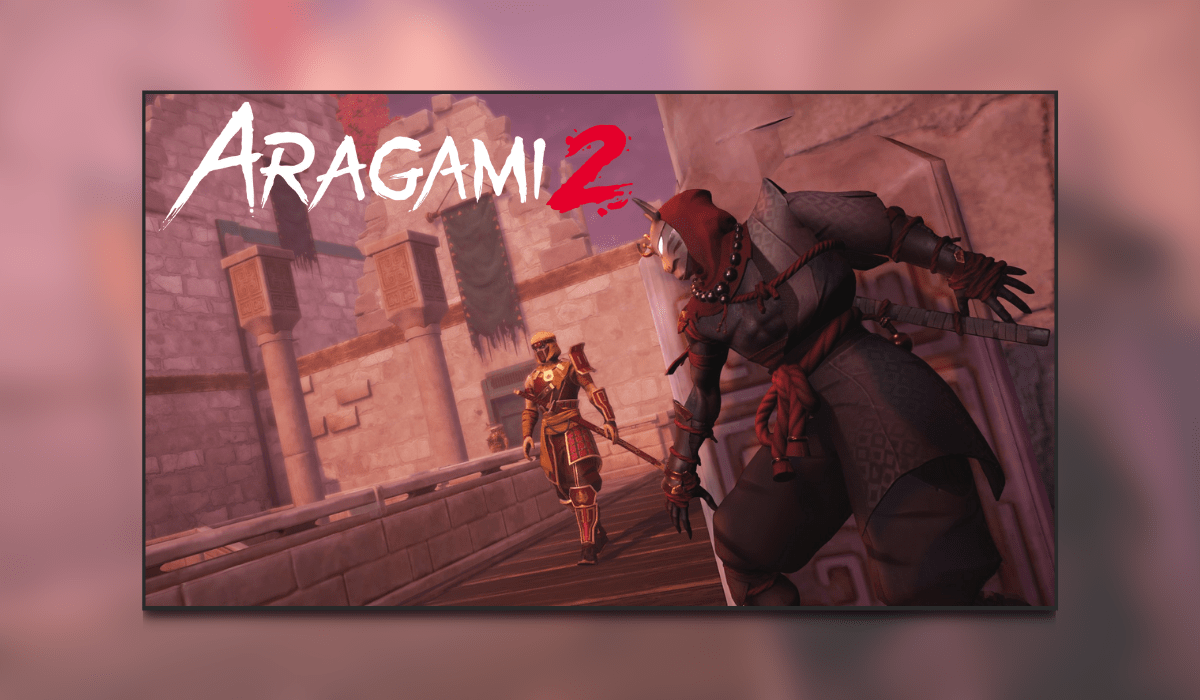 Lince Works have released a new gameplay video for Aragami 2, which is set to release on September 17th 2021. It will launch on PS4, PS5, Xbox One, Series X|S, and PC.

This video is a dev walkthrough of the stealth enhancements along with the introduction of the all-new strategic combat in the game.

This game could be great fun with friends as there is support for up to 3 people to play online cooperatively. We’re told that the addition of the new all-new strategic combat system takes some of what made Tenchu so popular, and takes them to new heights.

The first Aragami game hooked fans globally with its stealth-focused gameplay inspired by classics such as the aforementioned Tenchu, all hooked into a beautifully crafted world full of lore.

In the press release, we’re told that Aragami 2 features:

A wide variety of abilities, shadow powers, and special equipment

Much more will be revealed very soon…

Sounds like this game will definitely be one to keep on your watch list. Check out the dev walkthrough video below. Let us know in the comments if you played the original Aragami game and are looking forward to the sequel.