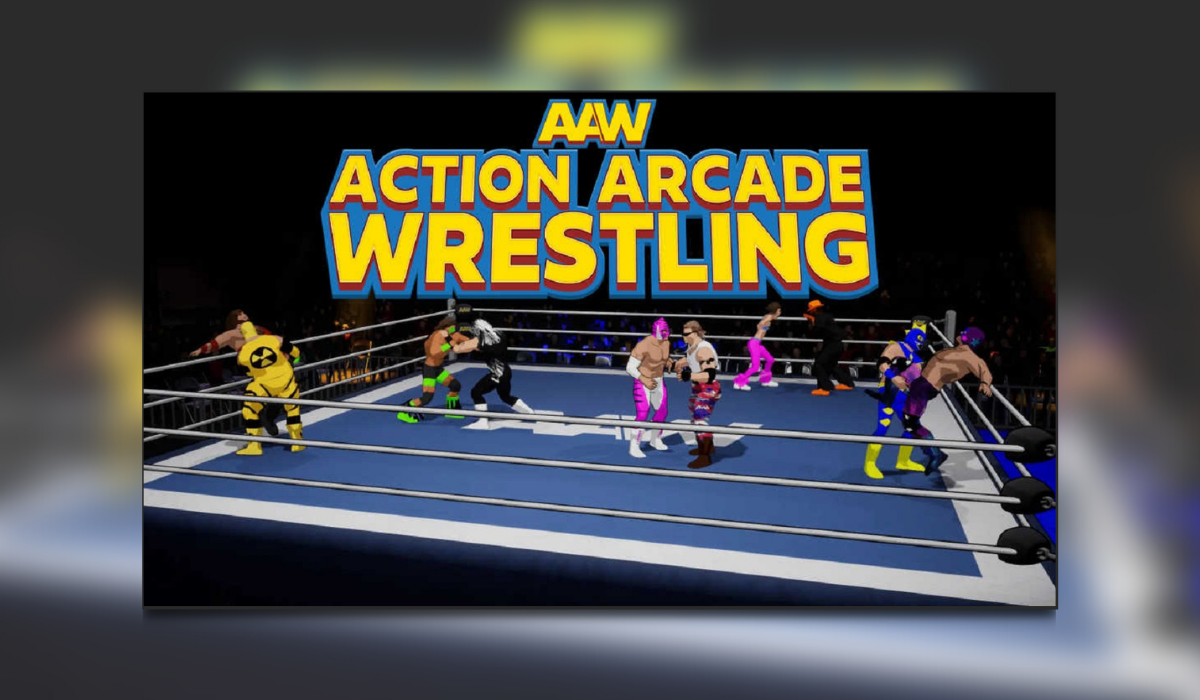 Bring your powerbombs, fireballs, and steel chairs to the wrestling ring. VICO Game Studio, in partnership with Reverb Triple XP, has announced today that Action Arcade Wrestling will launch on Nintendo Switch this February. In a few short weeks, ‘90s arcade wrestling fans everywhere will be able to pass around a Joy-Con and land the ultimate finisher at home and on the go. 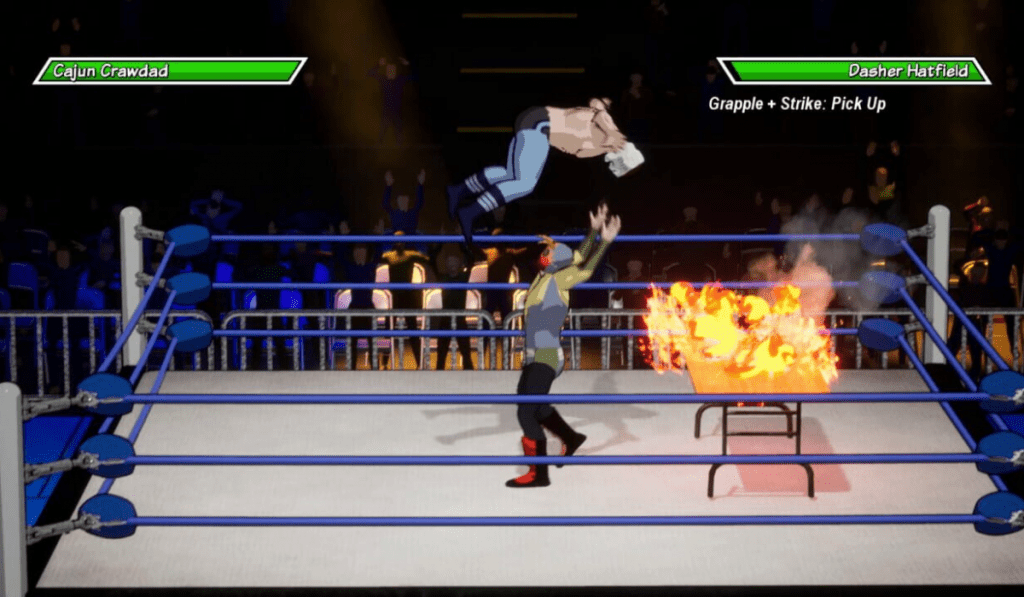 After sending rivals to dreamland, head to the extensive Wrestle Lab to create the world’s greatest wrestling star, legendary superhero, or even recreate your friends! From old-school rasslin’ fans to newcomers and everyone in between, Action Arcade Wrestling on Nintendo Switch can be enjoyed by anyone – anytime and anywhere.

Action Arcade Wrestling is a fast-paced, arcade wrestling extravaganza that superkicks overly simulated wrestling games out of the ring. Master powerful attacks and superhero-like abilities in the most over-the-top wrestling game ever conceived.