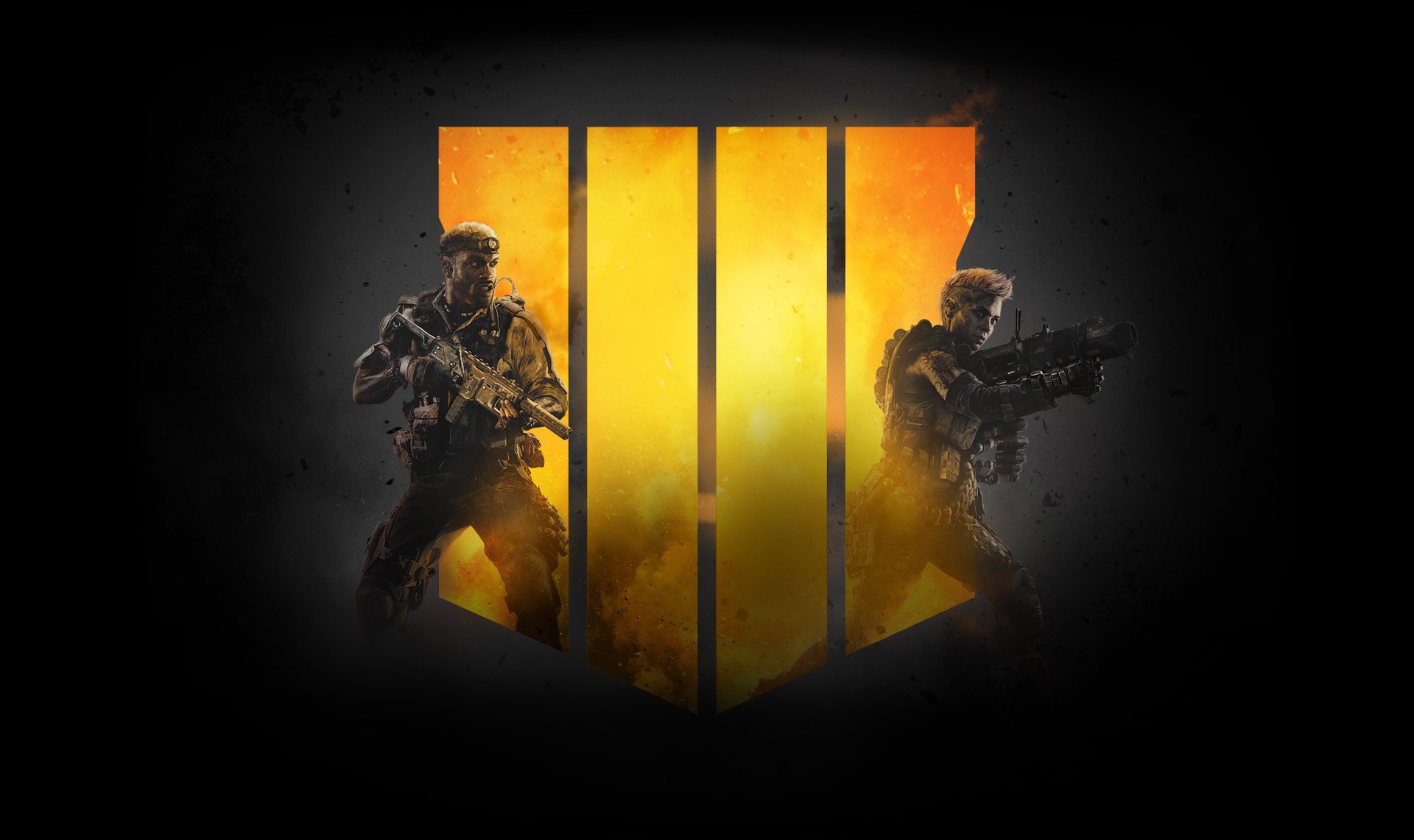 So with Call of Duty Black Ops 4 being out for a little while, and many many hours of frustrating Blackout having been played, it left me thinking on ways that the game could be improved.

So here it is, my 5 Things To Make Blackout Better

So lets start off with something that I feel would be great. Adding a hardcore mode to the Blackout mode would make things a little more interesting. Imagine wandering around the open areas near turbine and suddenly getting sniped from a distance. Yes I know with a well place sniper shot you can get downed straight away anyways, but with the addition of hardcore mode it would bring more emphasis on finding those shadows and using movement between cover.

Other games have used this to great effect, having body based damage would allow you to incapacitate an enemy, well at least make them move a little slower, or only use single handed weapons.

Imagine this…you see an enemy bearing down on your position, you hit that sweet shot into their arm and suddenly they are only able to use one handed weapons, throwing axes, grenades, pistols. Well until they have got their health back above a certain threshold. This again would bring a more tactical battle to the game. Hitting the shoulder of someone that is hiding behind a rock only to have your team mate go and clear them up.

We have all been there, playing a duo match and you get dropped early on, only to have to spend the time heading back to the menus so that you can relaunch. Why not have an option straight from the “Game Over” screen to simply “Search” for a new game, keeping your current settings and throwing you straight back into the action.

I know it doesn’t take forever to get back to the menu and back into a game, but if you add that time up after you have played 100 matches, it’s a whole other game you are losing.

So how about throwing some random weather into the mix, walking through the forest areas outside of Array only to have a nice random shower to content with, not only does it effect your line of sight but it makes your footsteps louder from the soft ground.

Or, sitting in the hills near estates and in the distance you can see a lightning storm heading towards you, slowly making its way across the map towards you, but fear not, all the lightning will do is mask the sound of your sniper bullets as you take those random pot shots at unsuspecting baddies.

Since launch we have already had one area of the map added with the addition of Hijacked just to the north of Nuketown, but these additions need to be more. Obviously the map is a finite area and you cant keep adding stuff otherwise it will get too congested, so the only solution is to evolve the map.

Taking a leaf out of Epic Games with Fortnite, there is so much that you can do with the game, from destroying whole sections of the map, only to have it rebuilt in a different form. It’s not always about adding new maps to things, but giving the player enough change to the current one that makes it feel fresh and new.

Turning Turbine into Launch with a random shuttle launch during the game covering the map with a layer of smoke would definitely switch up the way the game plays.

Well there it is, my 5 Things To Make Blackout better…or is it!

A day / night cycle would alter the game massively, lurking in the shadows waiting for your prey! Perfect!

Thanks for checking out these items, if you have anything else you want to add why not throw them down into the comments section!