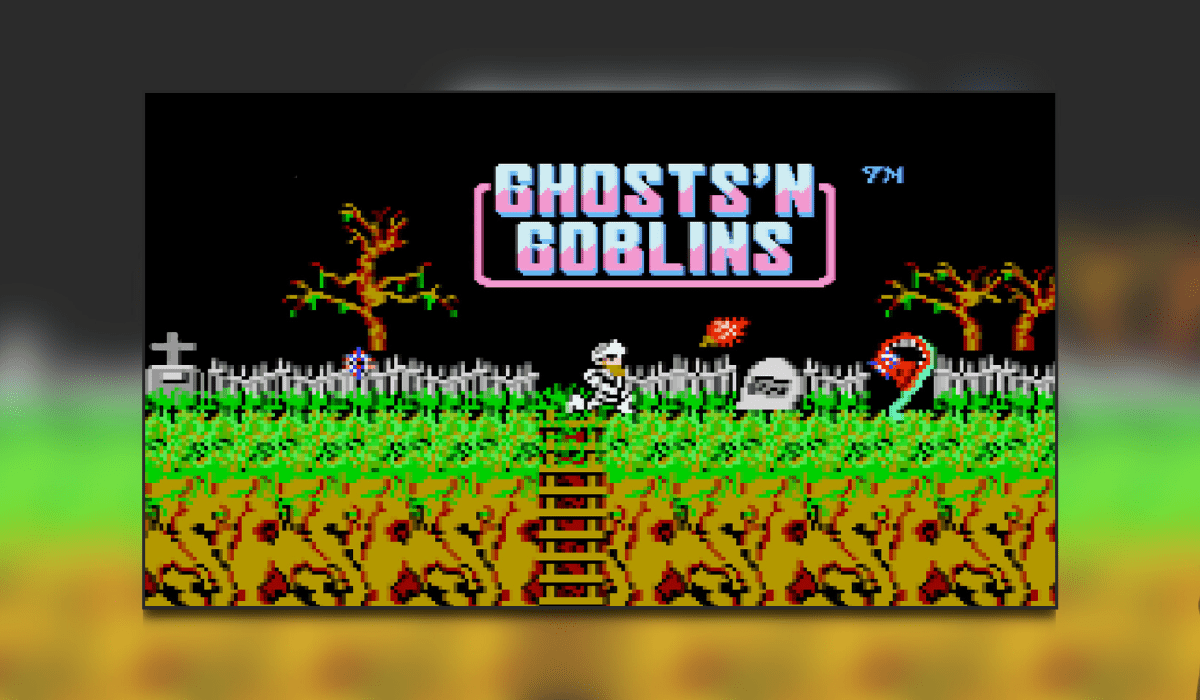 Now there are some video games from the past that strike fear in gamers when it comes to hard games on the Nintendo Entertainment System. There have been some of the hardest and downright evil games including Teenage Mutant Ninja Turtles, Battletoads, Mega Man 2, Ninja Gaiden, and that’s just to name a few. But today we take a look at the one that trolled players the most. If you are enjoying this list of horror games then why not check out the previous day’s entry here. You can also catch up with what the rest of the Thumb Culture team are up to on our social media.

Now the Nintendo Entertainment System was notorious for releasing hard games but for me. The one I always remember playing as a kid and wasting so much money renting it out from the video store was Ghosts and Goblins. This game can melt in the fiery pits of hell. I will admit that I have completed it once but oh no. Ghosts and Goblins turns up the troll factor by having to complete it twice to get the real ending.

The plot is usual for games in that era. Your girlfriend or princess is kidnapped and it’s down to you to save her. But this is the one time where the hero should have just walked away. With weapons that are absolutely useless, one-hit death pitfalls, overpowered enemies, and enemies that constantly respawn. Ghosts and Goblins will make you break not one but several controllers and laugh at you while you do it. My warning is to play this game if you dare. Go on I dare you.