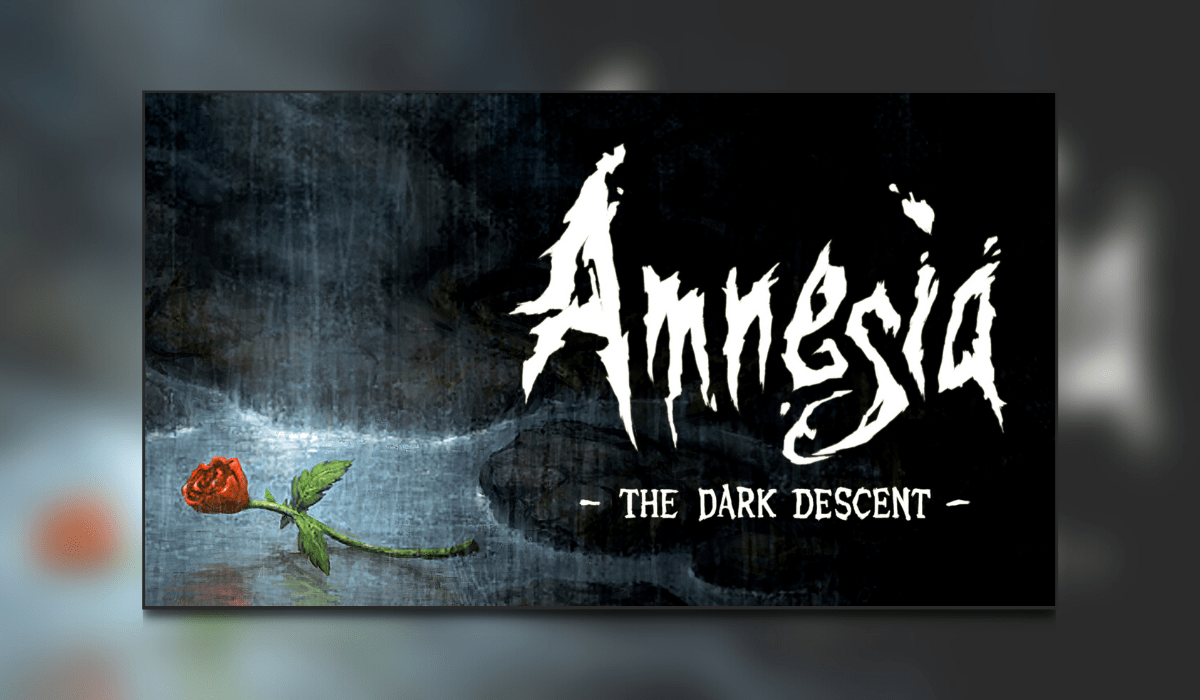 So Day 20 is here and today we take a look at Amnesia: The Dark Descent. A game that was so scary and creepy that it quickly got a cult following. It was so well received on the PC that it was ported to every console more than 5 years later. If you are enjoying our list of 31 horror games for Halloween. You can check out the previous day’s entry here. While you are at it why not catch up with what the rest of the Thumb Culture team are up to on our social media.

Ok so I’m just going to say that out of all these 31 horror games I’m featuring in this list for October. Amnesia: The Dark Descent is the only one that I haven’t played. But I just had to include it because of its notoriety.

The game is notorious for being one of the scariest video games ever made. It’s a game about immersion, discovery, and living through a nightmare. An experience that will chill you to the core. I have heard so many stories about this game that it has put me off playing it. This really does take some doing as I have played some of the scariest games available.

What does everybody think? Think I play it? What were your experiences playing Amnesia: The Dark Descent. Did it scare you like it scared almost everyone else? I’m really intrigued about what you thought about it so let me know in the comments down below.