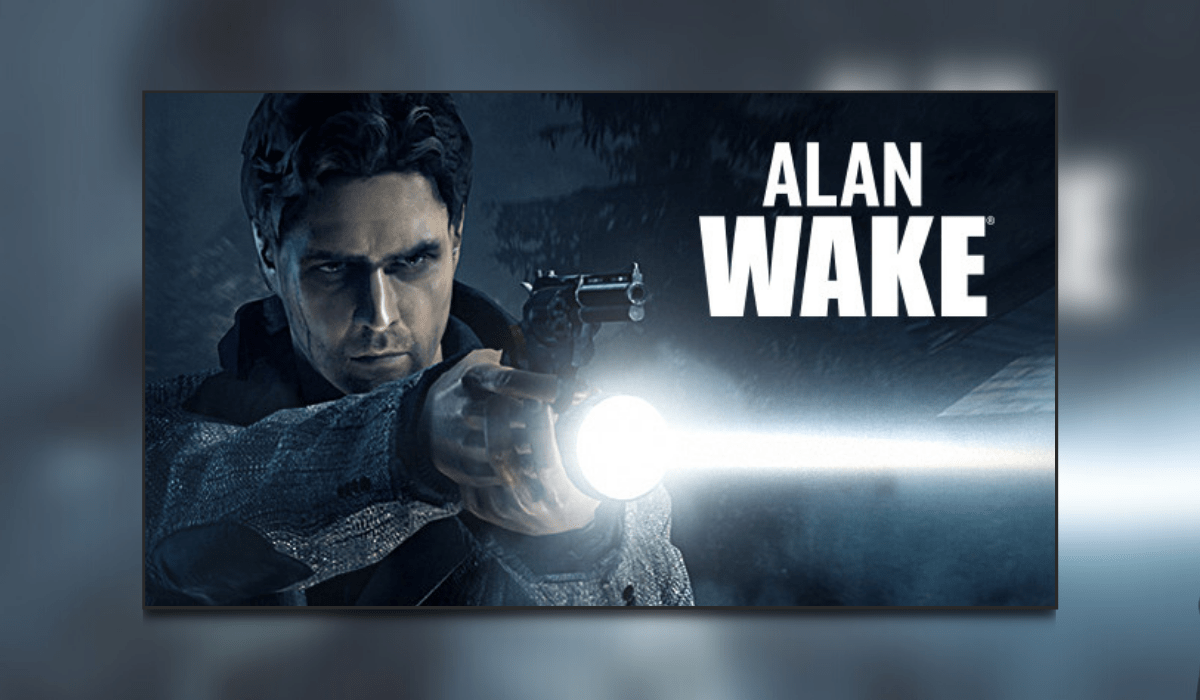 31 Days of Halloween – Alan Wake. We are getting close now to the end of the spooky season but Day 27 sees us get the torch ready for Alan Wake. Developed by Remedy Entertainment and published by Microsoft Game Studios. Alan Wake is an action-adventure released for the Xbox 360 in May 2010.

Alan Wake – The Torch Is Family

The Xbox 360 had some fantastic games when it came to the action-adventure genre. But Alan Wake added the creepy factor to it. So if you are still enjoying these horror games then why not check out the previous day’s entry here. You can also catch up with what the rest of the Thumb Culture team are up to on our social media. 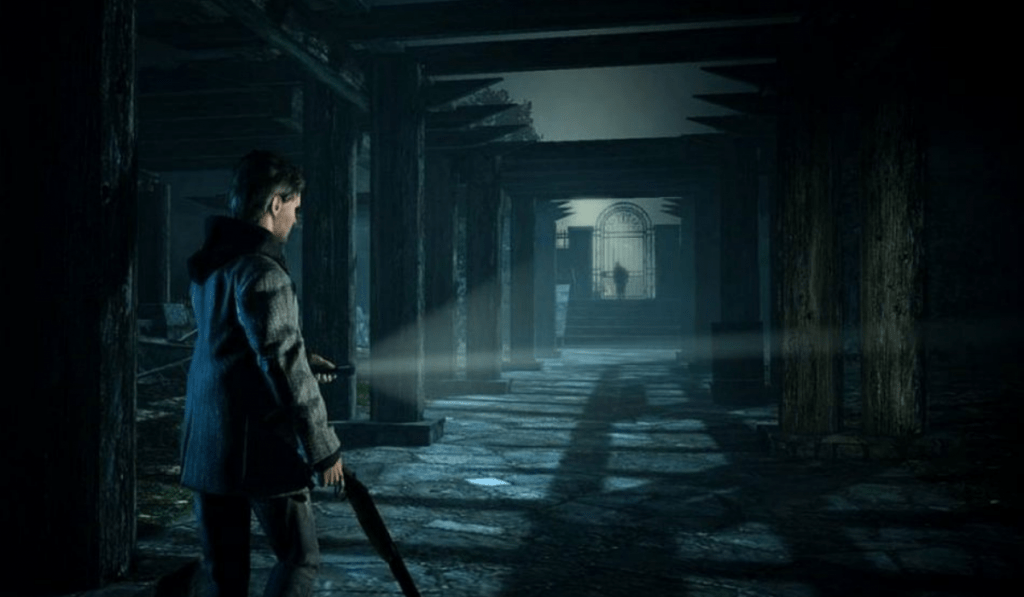 The story follows best-selling thriller novelist Alan Wake as he tries to uncover the mystery behind his wife’s disappearance during a vacation in the small fictional town of Bright Falls, Washington, all while experiencing events from the plot in his latest novel, which he cannot remember writing, coming to life.

The expanded world is bigger than I thought. There is so much more to it than just a game. Apart from some DLC that expanded upon the story. It has also spawned a handful of books that are set within the Alan Wake universe. It’s a shame that the game never got a sequel but for fans, there is some light at the end of the tunnel. There is a remastered version of the original being released in October 2021

I cannot wait for the remaster even if the original version on the Xbox 360 still looks perfect to this day. The updated graphics and core gameplay are something for fans not to miss out on. If you are new to Alan Wake or a new fan. Will you be picking up the remastered version? Let me know in the comments below.