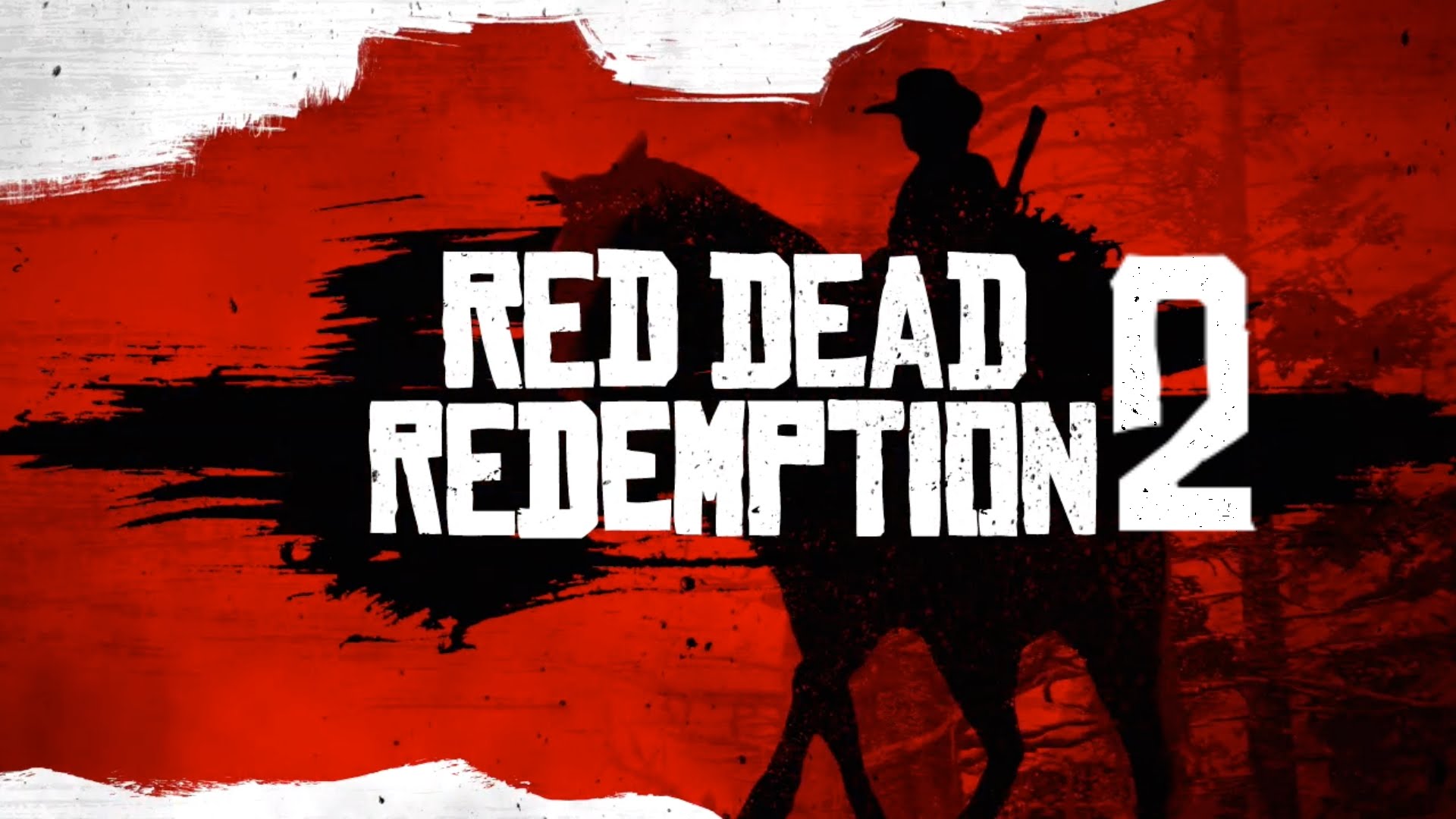 After spending just over a week playing through the latest release from Rockstar, It became pretty obvious that there are a whole bunch of things that in my opinion should have been in the tutorial but just weren’t for some reason.

So we decided we would put together a little article with a few hints and tips to help those of you that are struggling to work out some of the more hidden functions as well as just some general advice.

Note: This isn’t a place where we’re going to tell you where to find Legendary Animals etc. That would be cheating!

Note: Any controls that I mention below will be based on the PS4 version as this is the version that I own, I would assume that it will be the same on other versions however the buttons may be different.

While the tutorial does tell you that if you press the Touchpad you can initiate the camera angle, what it doesn’t tell you is that this is a good way to use ‘hands free’ travel. If you ensure that you’re on a ‘main’ travel route then set a waypoint (unless on a mission that already provides one). If you build up a steady pace before you initiate the Cinematic Camera you can sit back and enjoy the view while travelling.

Just be mindful that if you’re attacked while using this you will need to make sure you turn the camera angle off before trying to fight back. 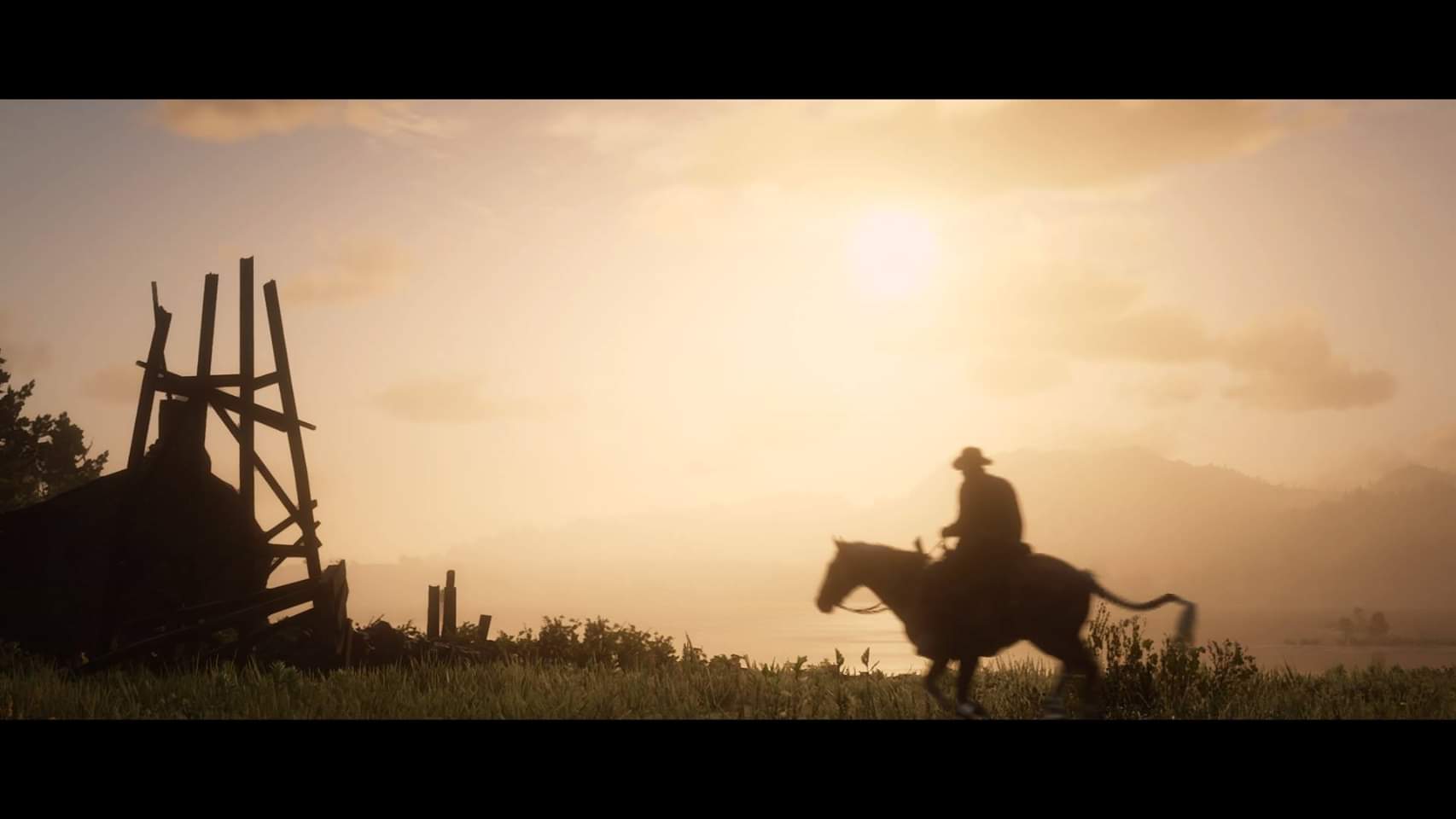 Pretty early into the campaign you purchase a rifle with a scope from the Valentine Gunsmith and then proceed to use it through one of the missions. These scopes can be added to all rifles but the game doesn’t tell you that you can switch between using the normal sights and the scope by pressing down on the D Pad while aiming (Note that the results differ depending on if you’re in 1st or 3rd person views). 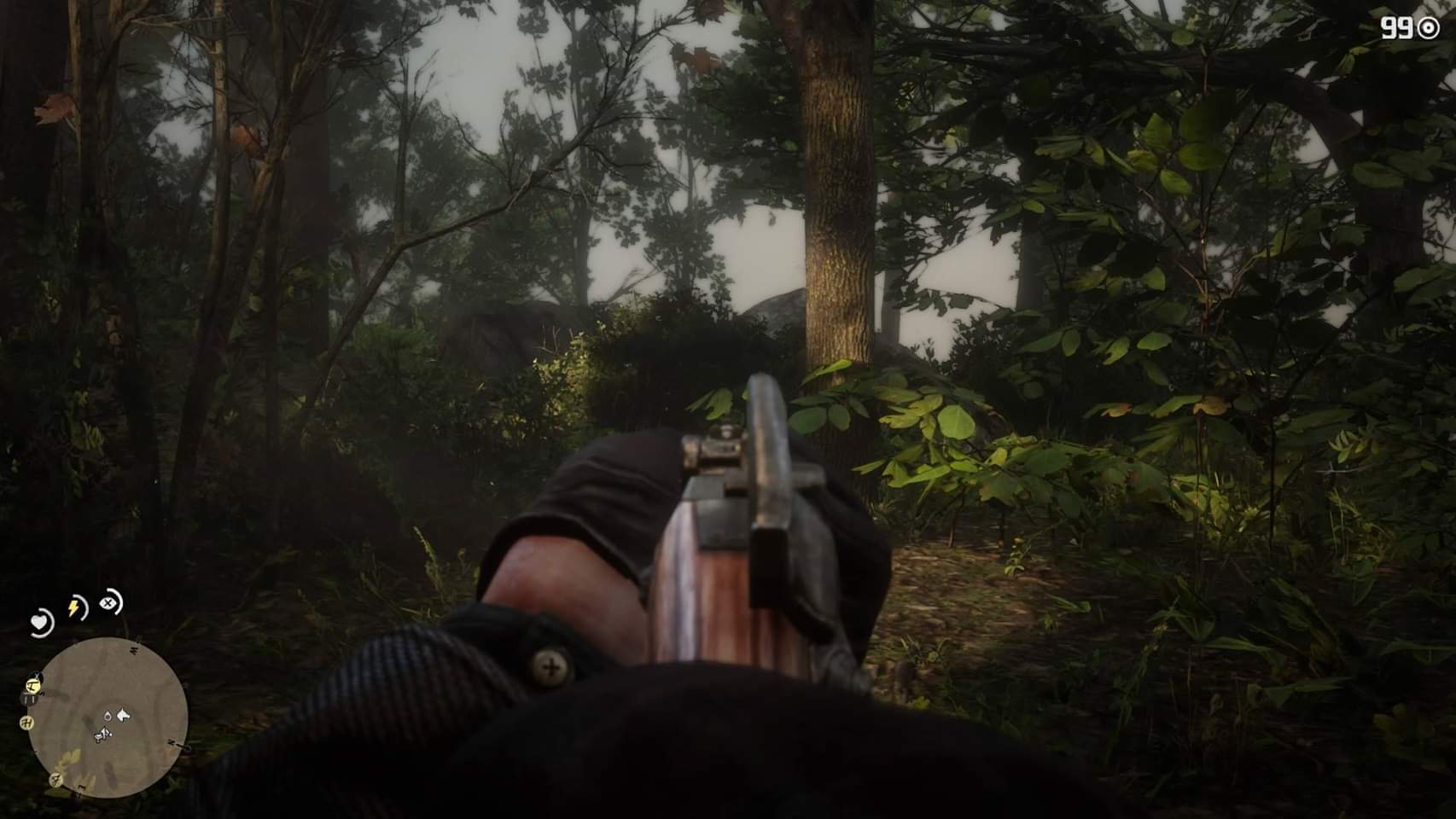 Quite quickly you will notice that you have a change of outfits in your camp wardrobe, each of them tell you if they are suitable for certain types of weather (or temperatures). What they don’t tell you is that the game doesn’t really give you a hint as to what the temperature is. Well that’s because the information is hidden away, Just press down on the D Pad and it will display both the current time and Temperature for you.

This one is completely useless in terms of actual in game benefits but it looks really cool, at the end of a Gunfight if you double tap L1 Arthur will put his gun away but with that added bit of flair that is expected from a Gunfighter. 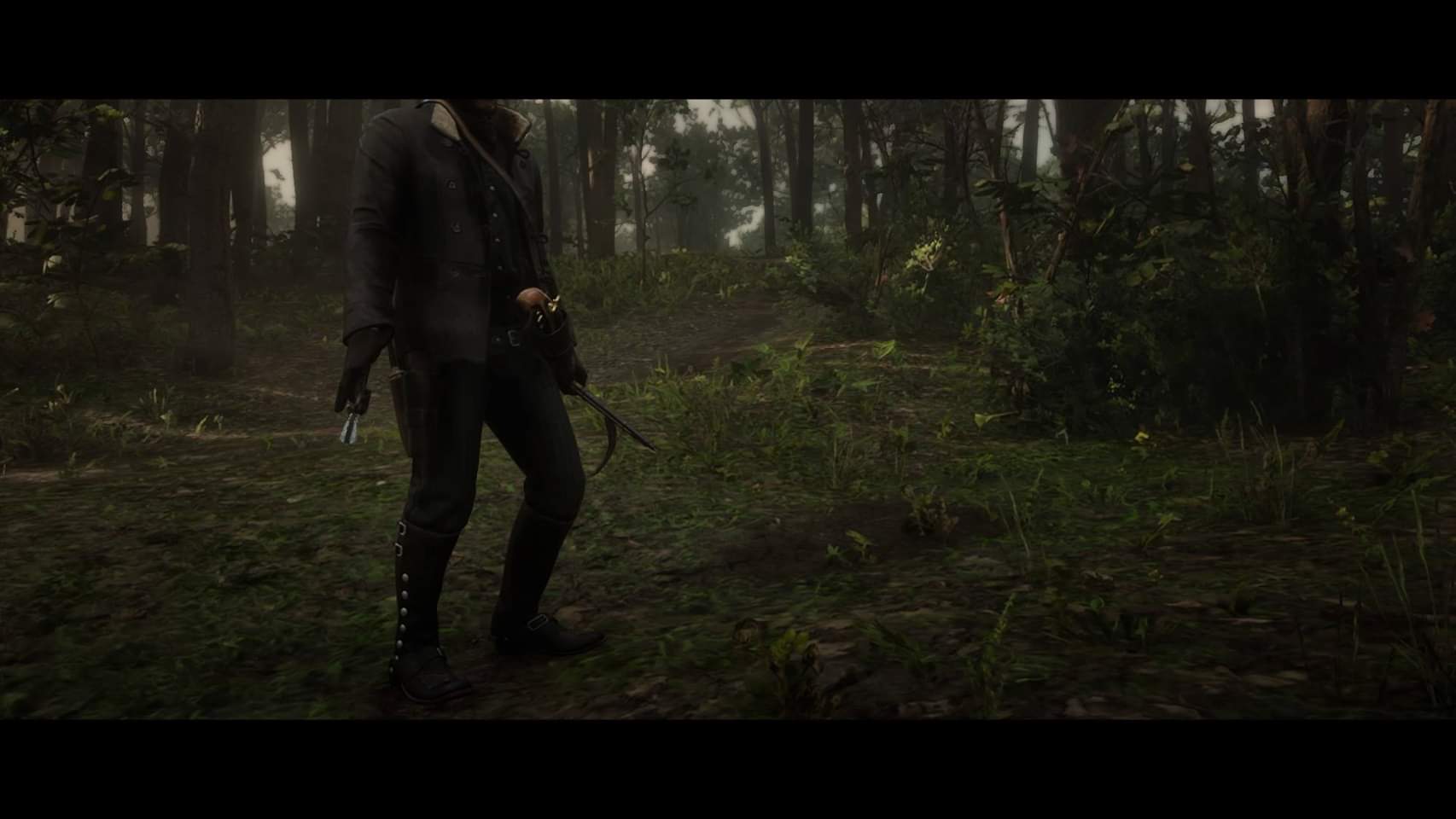 In true to life form, just putting a mask on before you commit a crime may not save you from becoming wanted. If the town folk know you (by your haircut, clothing choices etc.) they may recognise you even with the mask. It’s always handy to set an outfit as a ‘crime outfit’ and do not wear it at any other time. That way when you remove the mask your wanted level will lower faster and help you get away safely. 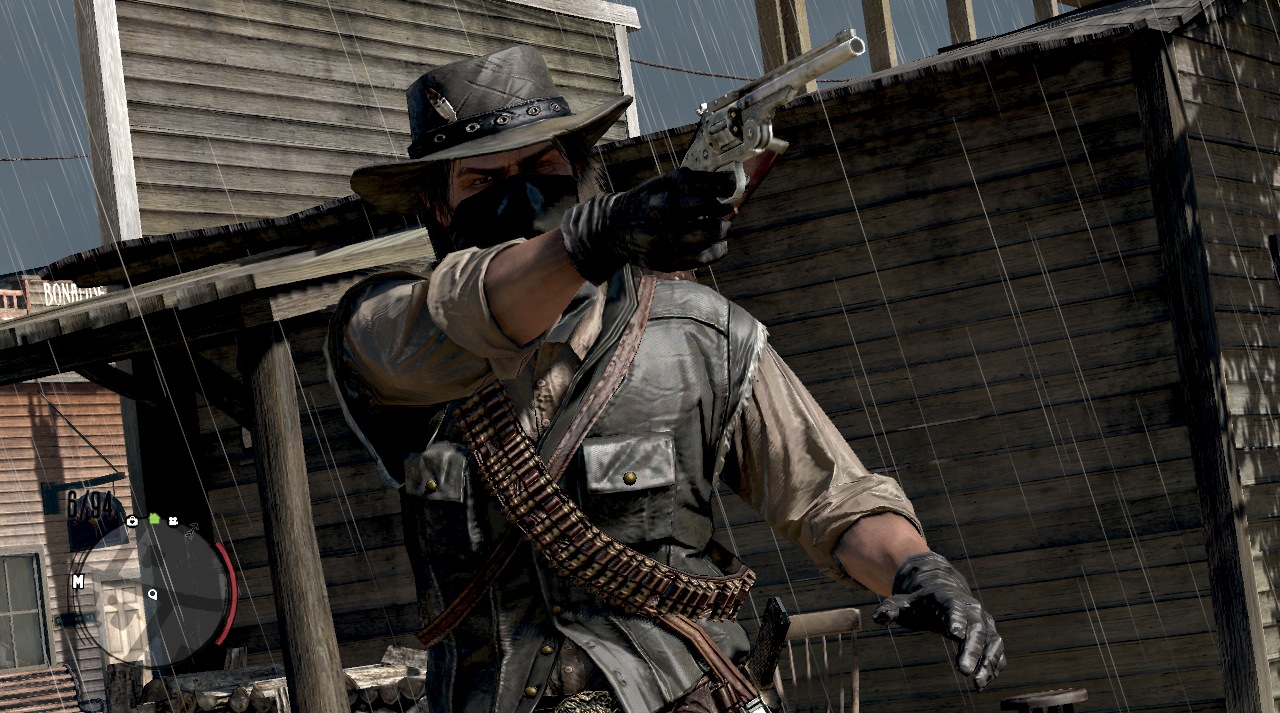 At the start of the game all the canned food you pick up around the abandoned homesteads can be very appealing as it’s easy to find and does the job. The problem is that it clogs up your Satchel very quickly. Definitely keep a tin or two for emergencies but sell the rest and take advantage of fishing and hunting as fresh meat that’s cooked on a campfirr provides a much better return and for the most part it’s just as easy to find (plus you get the Pelts to sell or donate to camp as well). 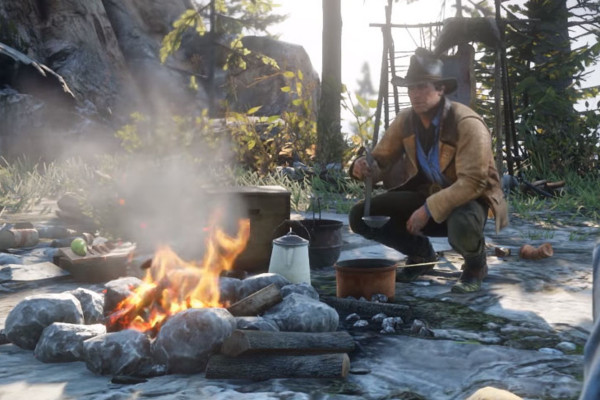 You may have noticed that when you’re walking around NPC’s will usually greet you in some way. The tutorial does tell you that if you press L2 you can greet or interact with them in some way. What it doesn’t tell you is that the majority of NPC’s are able to keep a conversation going so you can repeat this action to converse a little more realistically (Normally it will end after 3 or 4 interactions). Seems pretty useless? Well it can actually improve your reputation within the town so people are less suspicious of you. 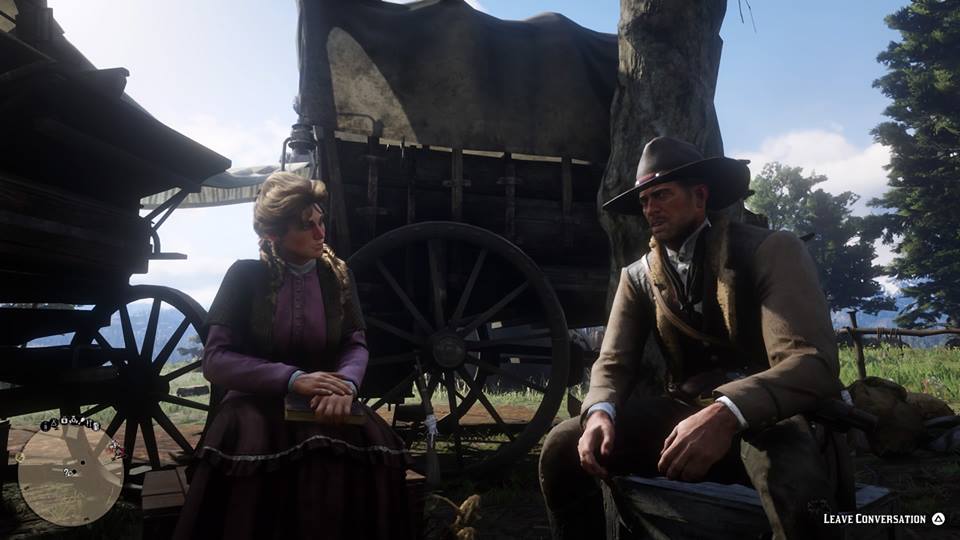 Don’t forget that your gun is a tool and it can be used for more than just killing people. Used correctly it’s a great tool to intimidate with during Debt Collections and robberies. Instead of just aiming and shooting the people, aim the gun at them then press up on the D Pad and Arthur will point his gun up in the air instead allowing you to fire off a warning shot for those irritating little NPC’s 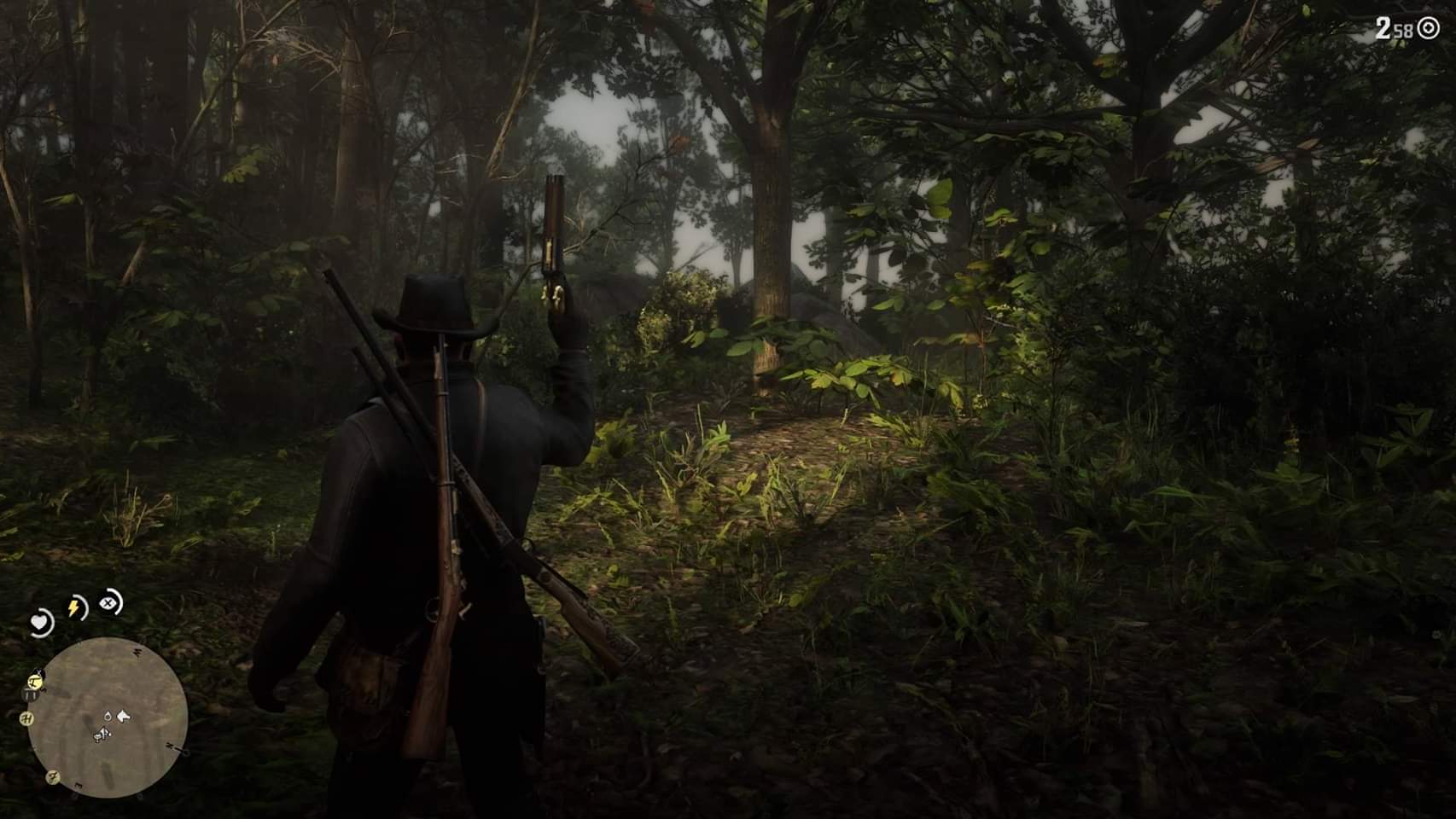 As you walk around camp you will probably spot the little white icons pop up hinting that there may be some side mission or activity you can do with another gang member. Where possible prioritise these as the majority of them are time sensitive and will disappear either if you wait too long or progress other story elements. The Yellow Icons are less important as they are the main story quests so won’t go anywhere no matter how long you leave them.

Also if you lose track of what tasks you have outstanding to complete, press left on the D pad and you will see a list of all tasks and requests outstanding.

This one comes in really handy during a gun fight. While aiming your gun press Square instead of R2 and Arthur to dive into cover (or just out of the way) away from incoming fire. A pretty basic move that really should have been given to you during the tutorial but sadly not. 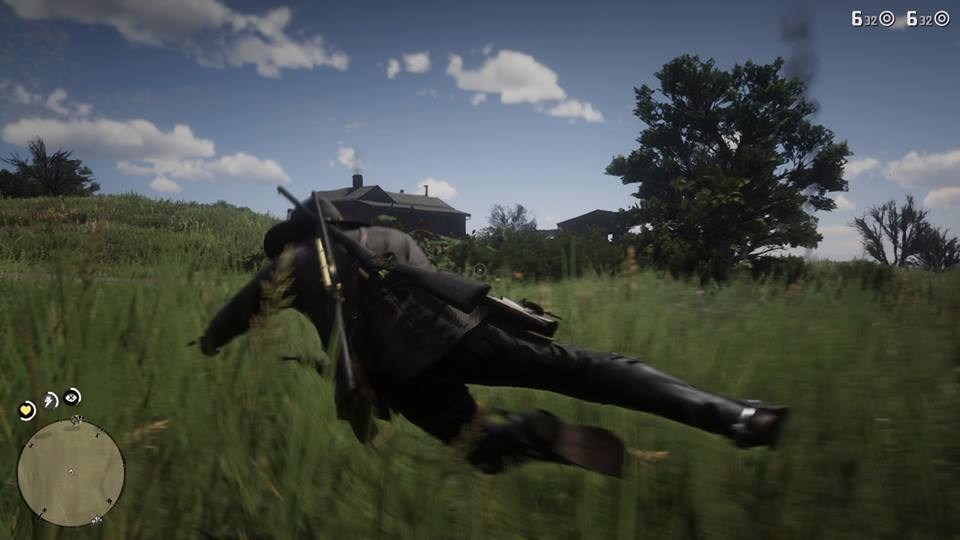 Any experienced player will tell you that you should swear by these. What are they good for? They reduce the amount of Dead Eye skill consumed. The best part is they actually cost nothing, you can craft them at a campfire using normal bullets and no additional resources. So get Crafting! 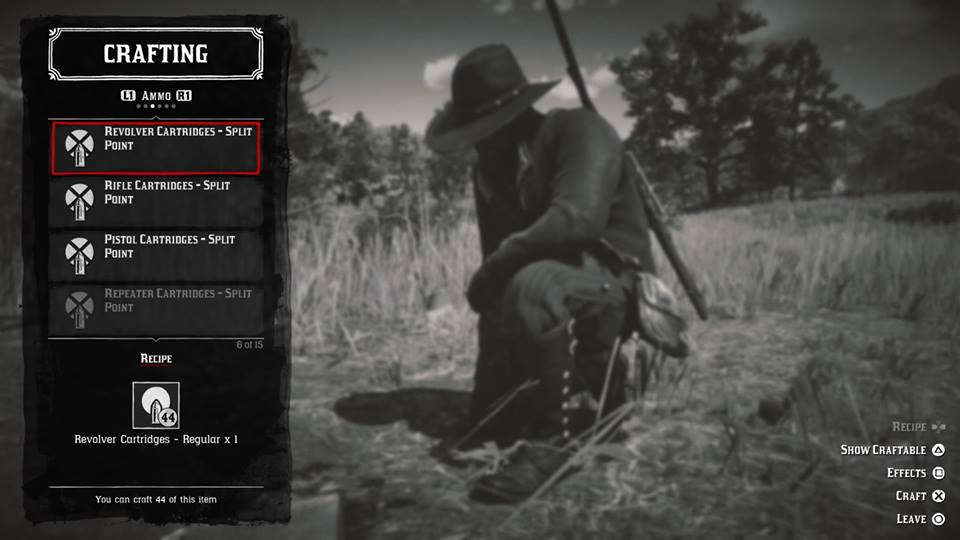 I’m sure there are a ton more tips and tricks that I haven’t mentioned here but I think the above will definitely give anyone just starting out (as well as people who have been playing for a little while) a bit of a head start in working out some of the more subtle details to get the most out of Red Dead Redemption 2.

Enjoy your Gun Slinging Everyone!