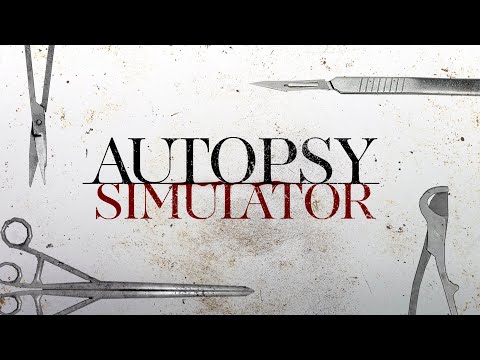 Woodland Games have announced a new title of theirs to be published by Playway S.A. A game, not for the faint-hearted and is not your usual sim game! Woodland Games proudly presents the one and only Autopsy Simulator! 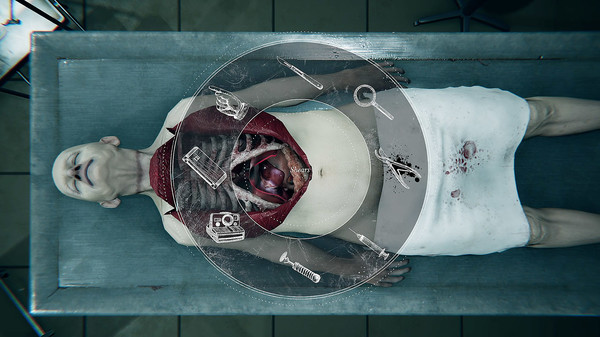 So have you ever wondered what it would be like to perform an Autopsy? Well, now you can have the front seat AND drive. Autopsy Simulator is a simulator game with horror elements, in which the player can do the examination of the corpse, and on the basis of results the player can determine the cause of death. You will analyse documents and reports relating to the body and obviously perform the autopsy. Check out the launch trailer below and Steam for further details.

Even though sim games arent usually my cup of tea this one sounds like it could be quite a creepy play! This is one of the games you really want them to release on VR to scare family and friends. Will you be buying? Let us know in the comments below!