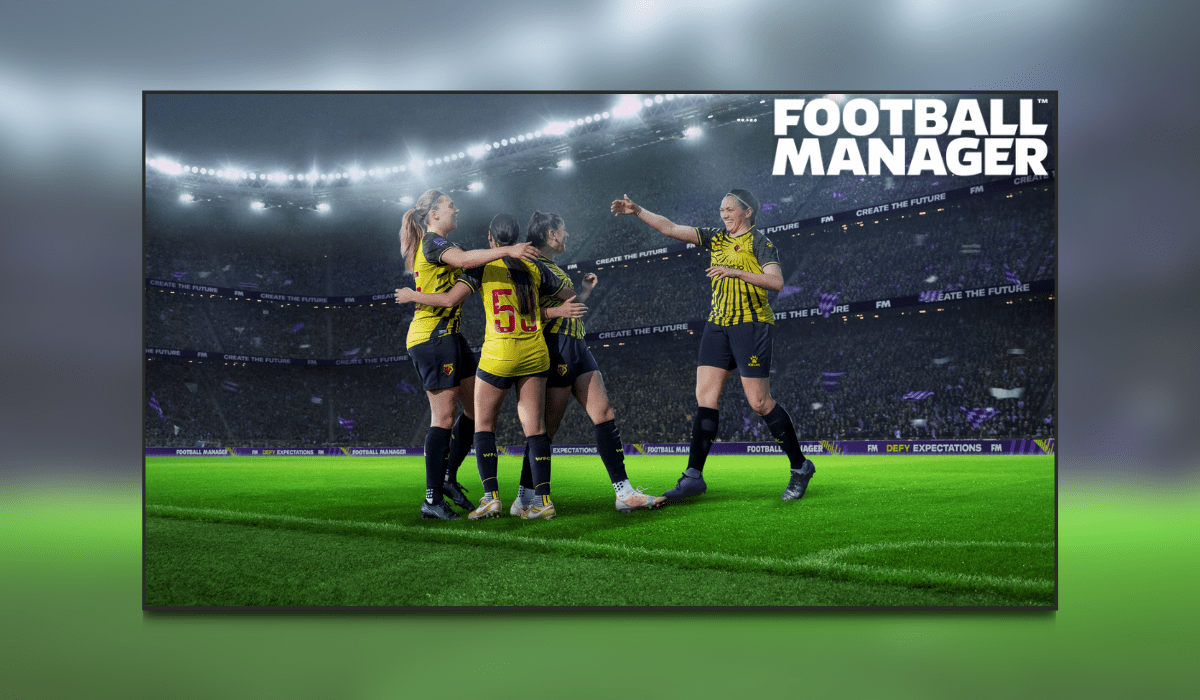 This does not mean there will be a standalone or separate Football Manager™ game containing the females of the beautiful game. This means it will enter the world of Football Manager™ as we all know and love. The dev team are fully committing to this project to ensure they deliver the most authentic representation of women’s football into the FM™ games.

Miles Jacobson, who is the Studio Director at Sports Interactive says the below via a press release:

“We know that adding women’s football to FM is going to cost in the millions and that the short-term return it delivers will be minimal. But that’s not the point. There’s no hiding that there’s currently a glass ceiling for women’s football. We want to do what we can to help smash through it. We believe in equality for all and we want to be part of the solution.”

“We want to be a part of the process that puts women’s football on an equal footing with the men’s game. We know that we’re not alone in this. The historic TV deal that Sky and the BBC recently agreed with WSL in England is proof of that – but we intend to do everything we can to get women’s football to where it deserves to be.”

You can check out the entire blog post over at the Football Manager™ news page here.

What are your thoughts on this? Let us know down below in the comments. Here’s the trailer for the latest iteration of the Football Manager™ series.