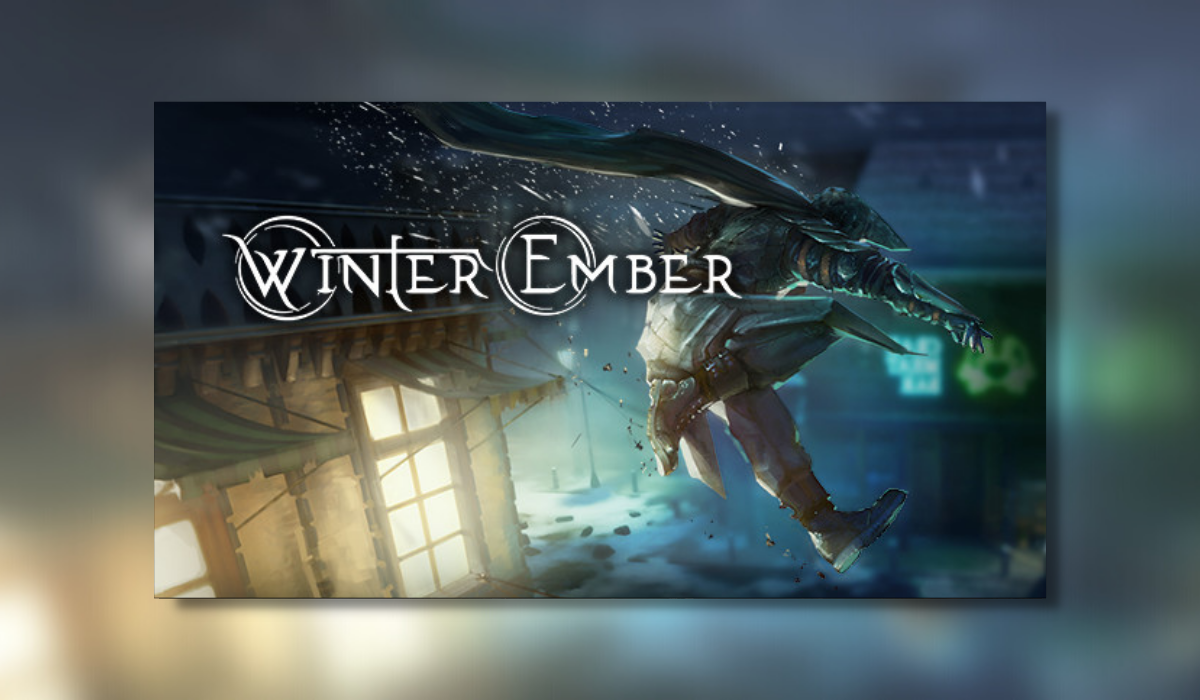 As a fan of stealth adventures I was excited when Winter Ember dropped into TC Headquarters inbox. Developed by Sky Machine Studios and published by Blowfish Studios/Gamera Games, from watching the trailer I couldn’t wait to get stuck in!

Winter Ember takes its inspiration from games such as Thief and Dishonored, some big games to live up to! Did it meet them? Read on to find out and if you like this review check out my previous one here!

Winter Ember, as with most stealth titles is a tale of revenge where you take on the role of Arthur and skulk around in the shadows, looting unsuspecting people and their houses, hiding from enemies and quite frankly anyone else that you don’t want to show your face to!

The game starts with Arthur escorting ladies back to his manor house, of course every stealthy gaming character seems to be from a wealth background?! However a group of hooded men turn up and murder everyone except Arthur, who is saved by Vesna who also managed to hide from the attack.

We pick up the game eight years later, after going through a Batmanesque training routine, to set about seeking revenge and why did that happen. Also why was Vesna in the house that night?

From a story point of view that is all I will say without giving too much away.

Controlling Arthur is simple enough with the left stick and the camera angle with the right. But the camera can only be moved horizontally so you are always stuck in a pseudo-isometric view, which can be annoying especially when you really want the camera to move vertically. You can also jump and mantle across ledges and boxes to get into cover, however this can only be done in certain places, either if you can clearly see its possible to jump over a box to get further forward. Eventually I gave up trying this and just stuck to creeping around the map under cover.

Looting and getting rid of lights can also be fiddly, especially when the lamps are on top of the chests you are supposed to be looting. Meaning you either put the lamp on or off, didn’t loot the chest and ended up getting attacked by the guards. 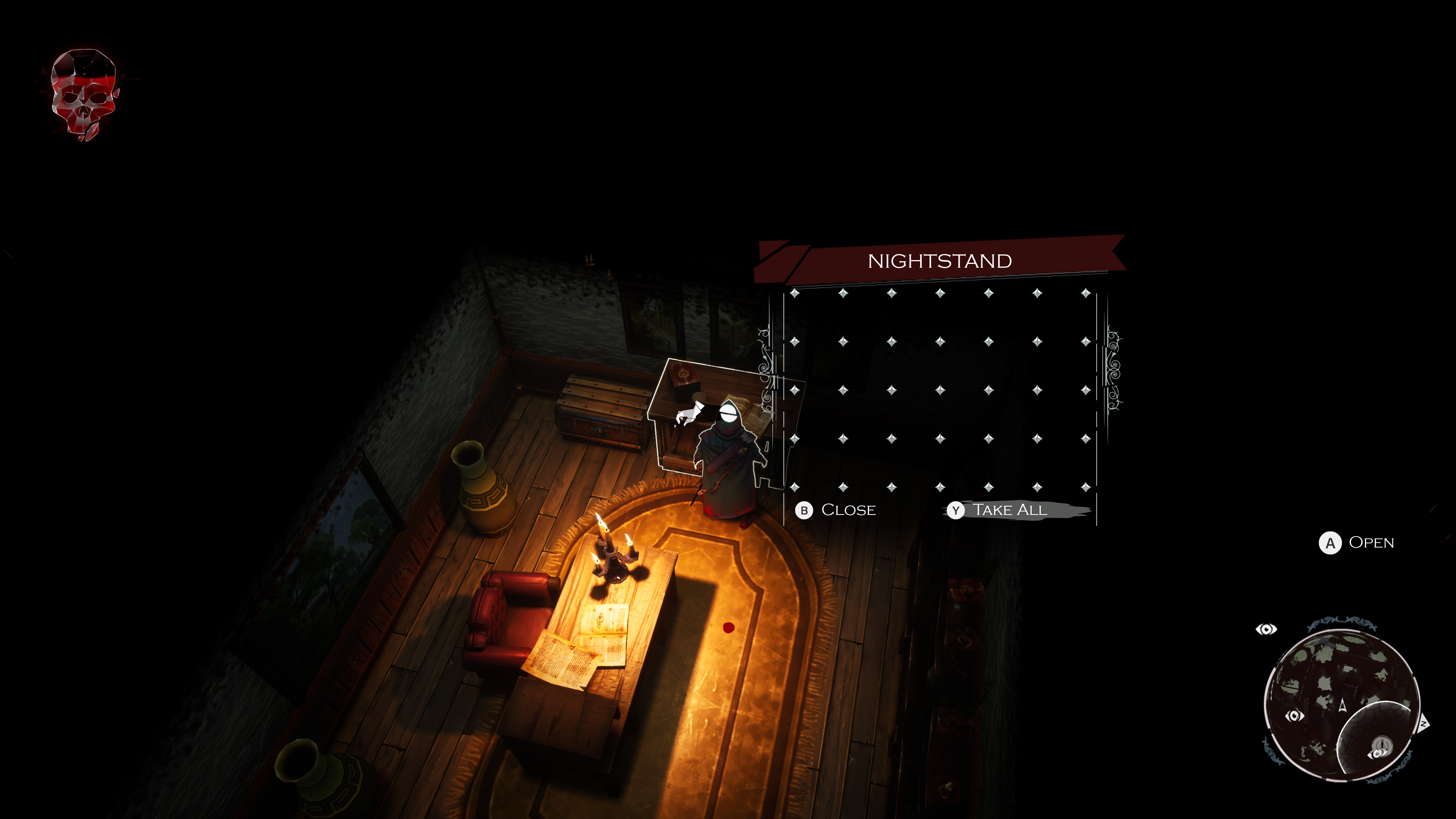 The ever helpful menu screens….

Combat sadly follows this path as well, but at least there are plenty of weapon options at your disposal. I mainly used the heavy attack along with the parry, but you have to time everything just right else when you come up against more than one enemy, you may as well write a ticket to your death bed.

There is also a crafting table, however the menu system is awful to use. If you can get your head around it you can make all sorts of arrow combinations, with the best being rope hooks allowing you to fire up and climb through open windows. A must if you can’t find an open lower window or don’t have the tools to pick the lock.

Winter Ember is as you expect dark and moody, perhaps sometimes too much as you’d like to see a little further in to the distance. The game is one of many that are optimised for Series X|S, however there are no enhancements that I could find between this and the standard Xbox One edition, other than quicker loading times and quick resume. Graphically is looks identical, which is a shame as some the textures could of look amazing if fully optimised.

Audio is the same moody story, with a haunting soundtrack accompanying you as you skulk around, this changes when you head into battle with a more upbeat track. But otherwise is a very dull affair in my opinion, but does fit with the genre. There are few spoken parts, but this takes nothing away from the audio, as I think the subtitles make the game flow smoother.

I wish I could tell you how far through Winters Ember I was, but annoyingly I can’t. This could be view as both a good thing or a bad thing. In a good way it means that the game is flowing well, and there is loads more to do, especially if you pick up all the additional quests. In a bad way, you have no idea what level or mission you are on.

I found Winter Ember a game that is soo close to being one that you could sink hours into. With a few tweaks to the annoying controls/movement and menus/progression this would vastly improve the gameplay. Making it more optimised for the current generation of consoles would make it shine even more.

It is for this reason Winter Ember receives a Thumb Culture Silver Award.