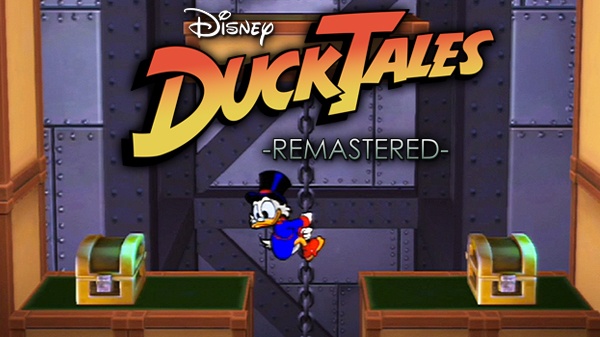 Remastered games make up a large amount of game releases both in the past and in the future. With some big names getting the remaster treatment such as The Last Of Us and Modern Warfare, to the more independent titles such as Duck Tales and Another World, but as each of these remasters get released, are they really needed or are they just game developers trying to make a quick buck.

Let’s delve into why I think that remasters are swiftly becoming its own genre, and what makes a good remaster and a not so good one!

What I’m saying here is that for example the previously released Assassins Creed Ezio Collection containing 3 previous games, Assassins Creed 2, Brotherhood and Revelations, these games only being available to previous generations of consoles, and as such someone that may have only entered the console market with the launch of the PS4 and Xbox One may have only been able to play through the latter incarnations of the game.

However for every ying there is a yang, Assassins Creed Revelations wasn’t the greatest iteration of the game and as such are they forcing this game upon people who potentially only want to try number 2 and brotherhood, also where is Assassins Creed 1, do they not think that people want to play that.

When a remaster is a bit more than a simple port

In a lot of cases, when you get a remaster of a game on a new console you expect the graphics to be better..but what you don’t always expect to have is all the DLC included in the remaster. This is sometimes the case, for example Bioshock The Collection comes with 3 games and all the single player DLC. This in general is good value, yes you are getting a game that is potentially years old and potentially been played to death my thousands of gamers, but the game will be brought up to date and will usually come with a price tag that is slightly lower than standard game RRP so all in all it’s a possible bargain.

Yang time, MX Vs ATV Supercross Encore is a remaster of what could quite possibly be considered the worst MX vs ATV game released with a Metracritic score of 42 out of 100 and from only 8 reviews. 8 poor people that had to play through the game to give an accurate review. 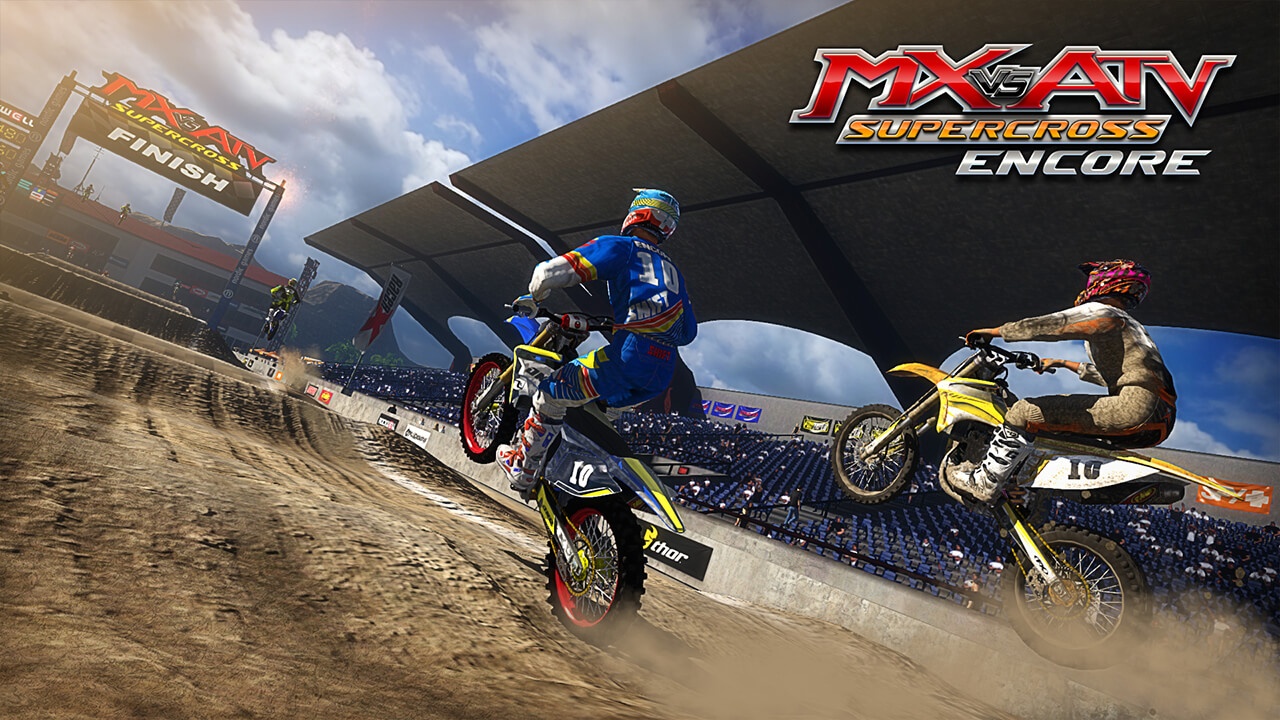 Costs to buy a remaster

Ok, the cost of a remaster might sound like a good one to you, pay £30 and get 3 games from previous generations, but lets look at a couple of different options for a second.

Xbox One has it’s backwards compatibility, so if the game is available in the current catalogue then you might be able to pick them up for a fraction of the total cost, whilst it wont have all the fancy graphics as the remastered version, and you probably wont make use of the DLC, but really if you are interested in playing the game this is a great method of trying older games.

The PS4 on the other hand has PS Now, a streaming service which allows you to play older games without the need to go out and buy the disks. Yes this does come at a monthly subscription, but at a measly £12.99 the amount of games that you have at your fingertips could be seen to be good value for money.

Releasing the remastered versions of games, gives the developers a bit of extra time to get that next big game created and out into the public domain. While a lot of people are happy to wait, there are those that also want want WANT!. It is these people that I feel the remasters are aimed towards, the people who can’t wait that extra 6-12 months for the next instalment of their favourite franchise.

Let’s take Call of Duty for an example, in recent years Activision have decided to go down a more futuristic route and there are some gamers out there that are not particularly pleased that this is the case, so there came the want for a Modern Warfare remaster, there was a lot of media buzz around this and the developers have answered, and now with the remaster released the masses are happy, albeit at a premium cost.

Another example of a remaster is GTAV, with the initial release on previous generations, the game came to the PS4 and XB1 and has thrived, it keeps getting better and better, and Rockstar adding more and more to the game through patches and all for a brilliant price tag…FREE. This has and will continue to add longevity to the game until we finally get a release of GTA 6

Sometimes though you just have to let games die with dignity, bringing back some games that is meant to bring back memories, but all it does is remind us of how far along gaming has come since we were either younger or from a past gaming generation. 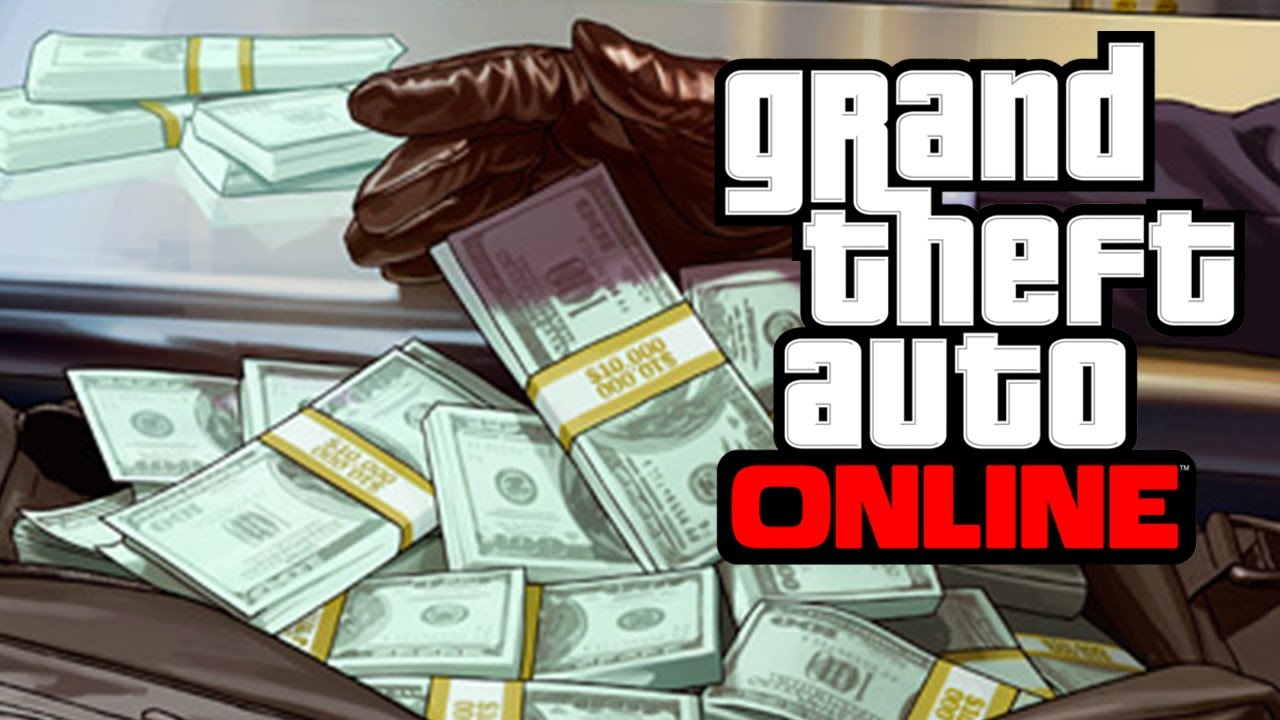 With a remaster comes a certain nostalgic feeling, be it from a game of Another World, trying to carry out the puzzles, or from a round of Modern Warfare, we all have our own reasons for picking up a remastered game.

From a personal perspective, I played COD4 lots when it was first released 9 years ago, and with the recent release of the remaster I was immediately filled with nostalgic feels, however when I found out the way that Activision were marketing it, having to buy the premium version of Infinite Warfare just to get your hands on it, I refused…I tried to rebel against the machine and my argument was that even though Activision announced that it would never come as a standalone product, if enough people held out and refused to give in they would be forced to release it on its own for fear of losing profits.

Fast forward to now and here we are with Modern Warfare sitting on my PlayStation’s hard drive, and unfortunately its not the same game that was released all those years ago. Yes it looks fantastic and it is essentially the same game, but there has been newer technology used on the servers and in the game and this caused there to be spawn issues at launch among other problems. These problems have caused me to lose the nostalgia, and generally I prefer to play something else rather than get spawn killed on Bog for the thousandth time.

So whether you see a remastered game as a good thing or quite possibly the worst idea on the planet, there are many different ways that you can look at the subject.

Should remasters be their own genre? Just to avoid polluting the waters with some of their stench, or should they stay within the already established genre they belong too? Thank you for reading!