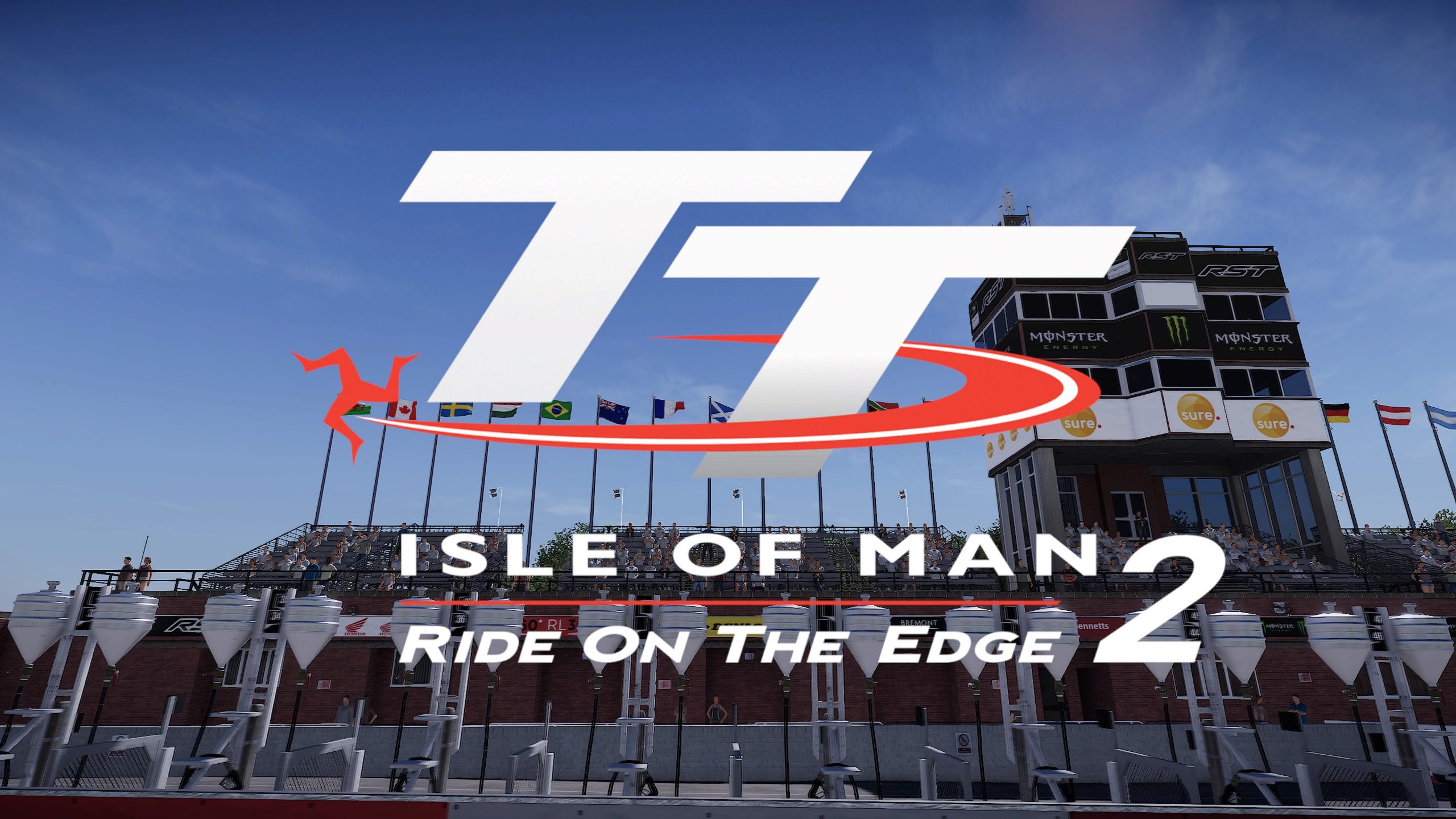 Racing returns to the Snaefell Mountain course in TT Isle of Man: Ride on the Edge 2. Published by Bigben Interactive and developed by Kylotonn Racing Games, we take back to the track and build on the previous title that we reviewed here.

Without delay, let’s dive straight into the gameplay section, and in essence, the main mechanics are pretty similar to the previous iteration. TT Isle of Man: Ride on the Edge 2 is a street racing game, however, it has a big difference. The main game is centred about the looooong track on the Isle of Man.

For those of you that have watched this on TV then you will know that the speeds these riders get up to is astounding. The game is no different, the sense of speed as you are bouncing off the limiter is super impressive.

So what else can you get up to on the game? You have solo events that you can take part in, with time trials and single races being some of the main components. Most of your time playing TT Isle of Man: Ride on the Edge 2 will be spent playing through the career mode, which is pretty impressive. Signing a contract with one of the teams gives you a clear objective throughout your career, whether it be gaining a certain amount of money, or even getting a certain number of wins in a season. Beating these objectives unlock further progression, with the career culminating in taking part in the TT Isle of Man race ( Hopefully )

During the career, you take part in races in both the UK, Ireland and obviously on the Isle of Man itself, and these range from short circuit races to longer time trial style races. All the races are laid out in a nice calendar format with tournament races dotted throughout the season.

Your main aim is to get a qualification to race in the main TT race, so hit the track and get those results and hopefully, by the end of the year, you will get that golden ticket.

The actual racing in Isle of Man: Ride on the Edge 2 is pretty similar to the first game, there is a great feeling of weight to the bikes as they hoon down the straights. You can play with the settings to make the bikes more responsive, which does allow you to flip from side to side on the bike.

You also have a free roam section of the game based in Ireland, this mode also gives you a bunch of challenges, these will give you a tonne of time to spend playing the game, and just racing around. However, be aware that on the free roam mode you can’t have a racing line so you are going to have to keep an eye on the track in front of you to make sure you don’t fly into the walls

Visually TT Isle of Man: Ride on the Edge 2 is gorgeous, racing through forests and even racing around a shipping container storage area is an absolutely beautiful experience. With lush greens and beautiful scenery, it does sometimes become difficult to concentrate on the actual course and take your eyes off the track for one second and you end up in the hedge.

The bike models in TT Isle of Man: Ride on the Edge 2 are brilliant, this year sees the introduction of classic bikes. Giving a slightly different feel to the handling of the game.

As stated in the review of the first game

TT Isle of Man: Ride on the Edge 2 is pretty much the same, it’s loud! Very Loud! Although the game is super loud, its absolutely amazing to listen to as you are racing along. Feathering the throttle listening to the little pops and peaks in the engine tone is great fun.

Once the game gets its full release the multiplayer portion of the game will unlock which will potentially give you more time with the game.

If you are brave enough and want to increase the time spent on the game, then play around with the assists that are available. Turn them off and the game turns into a ridiculously difficult game to play, but learning how to control the beasts whilst flying around the tracks will challenge you beyond believe.

TT Isle of Man: Ride on the Edge 2 is another great entry in the TT series, and whilst it’s not a game for everyone, those that are racing fans and fans of the TT itself will find it an absolute joy to play through.