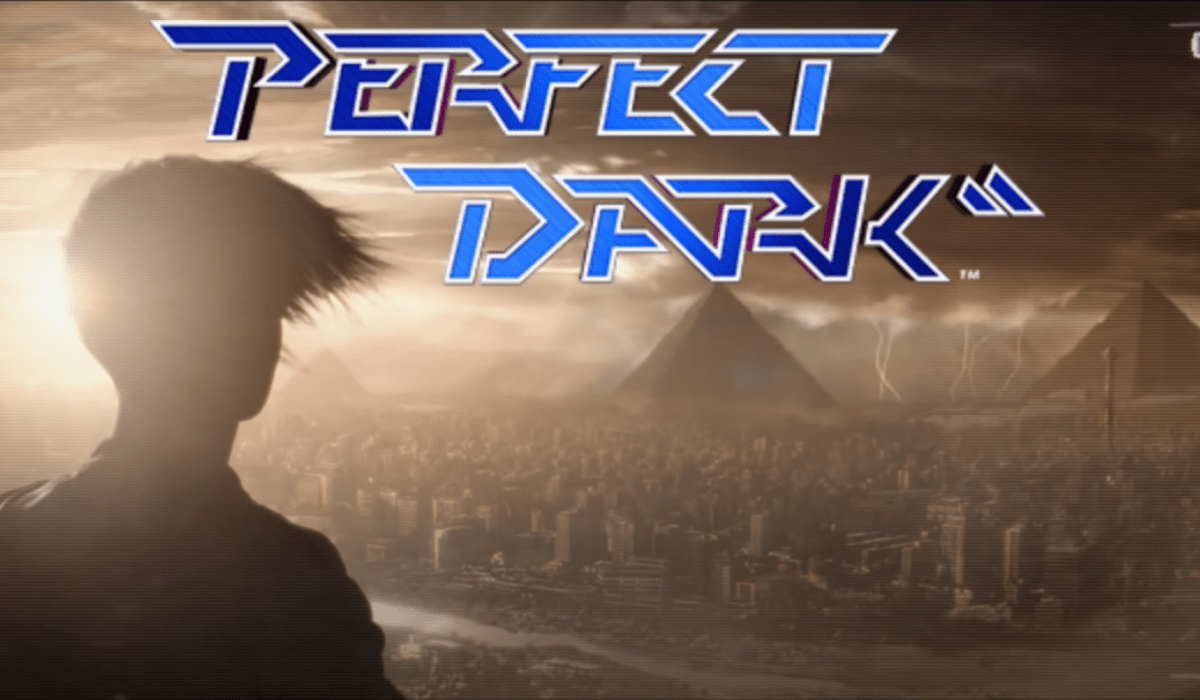 The second and final new game (until now) for the series was Perfect Dark Zero which was released exclusively on the Xbox 360 in 2005.

It is unclear whether this is a remake or a soft reboot, one can only assume.  But, we do know that it is the first project of Microsoft’s studio The Initiative.  The Initiative is a who’s who when it comes to staff.  With ex-staff from Crystal Dynamics, Sony Santa Monica, Insomniac, and more, with this kind of pedigree, it has given us high expectations with them claiming it to be an ‘AAA’ game.

Since the reveal, previous developers Rare have said in a tweet “We’re very impressed by everything we’ve seen so far, and we hope you’re all equally excited for Jo’s return.”  Let us know what you think in the comments below. 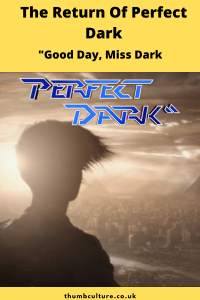