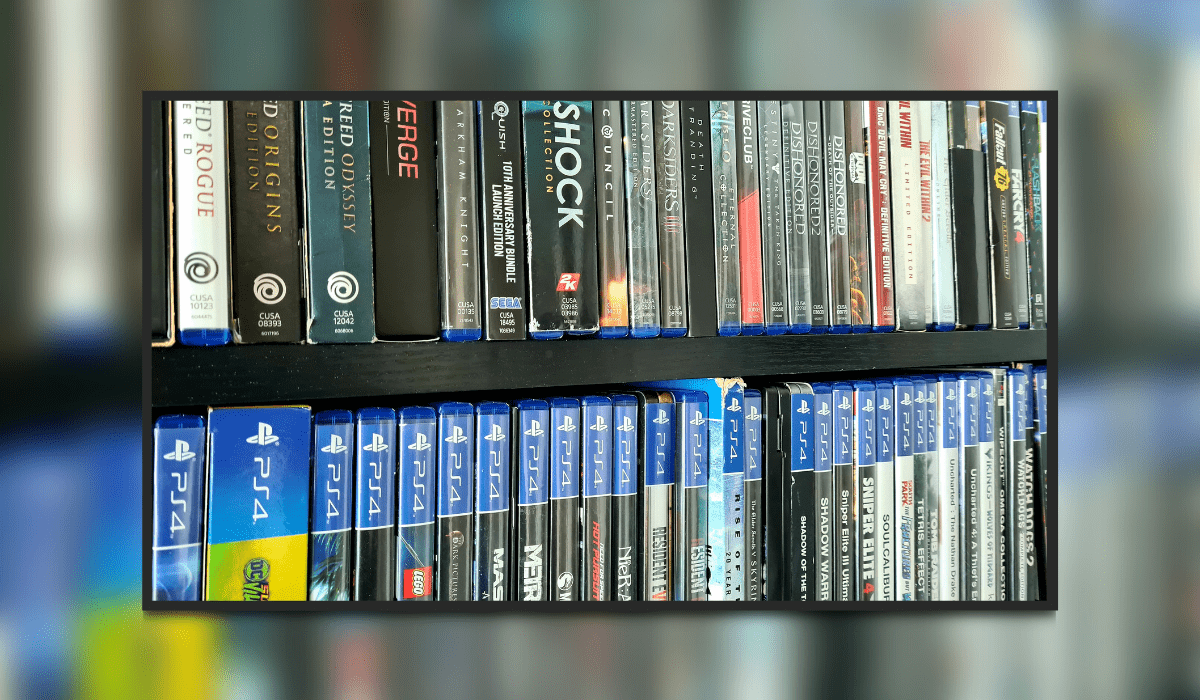 As we know, video games have their ups and downs over the years.  Some are consistently good.  Some are consistently bad.  And some are a bit in between, you know the kind of ones.  They’re like the mouldy strawberry in an otherwise delicious punnet that can sort of put you off of eating the rest.  As with video game franchises, some don’t know when to stop so it is inevitable that somewhere along the way there will be a bad egg.

A new report by Money.co.uk has taken a deep dive into game ratings to reveal the most and least consistent popular video game franchises and the best and worst games in each.  They have analysed the average ratings of each of the games in the most popular franchises.  Which come out as the best and worst in each and which game franchises have divided gamers the most between games in the series?  Let us know in the comments below, which game ruined a franchise for you?

With Diablo (1997) rated the highest at 94% and Diablo III (2017) at 88%, this only leaves a 6% margin making it the most consistent franchise in terms of gamer enjoyment.  With only 4 games in the series, if we include the mobile game Diablo Immortal, I would be surprised if they put a foot wrong.  Could the forthcoming Diablo IV be the one to ruin a good score?  I hope not.

With Pokémon Gold & Silver (1999) rated the highest at 89% and Pokémon Sword & Shield (2017) at 80%, this only leaves a 9% margin.  Considering there are 22 main games in the franchise, having a 9% margin is an outstanding achievement and a credit to the developers.

With Donkey Kong Country 2: Diddy King’s Quest (1995) rated the highest at 90% and Donkey Kong Jungle Beat (2004) at 80%.  With 30 games in the series including spin-offs that leaves a healthy margin of 10%.  It’s been a while since we have seen our favourite jungle dude in his own game.  Hoping for more in the future.  I adored the SNES games.

With God of War (2005) rated the highest at 94% and God of War: Ascension (2013) at 80%.  With 13 games including collections, that leaves a margin of 14%.  It’s understandable why Ascension is the least scoring here, why did they try and include multiplayer?  The next game is on the horizon and I really can’t wait as this is one of my all-time favourite franchises.

With Metal Gear Solid 2: Sons of Liberty (2001) rated the highest at 96% and Metal Gear Solid V: Ground Zeroes (2014) at 80%.  Across 23 games that leaves a margin of 16%.  I’m going to assume that Metal Gear Survive (60% metacritic) was completely forgotten about as it was a Metal Gear game in name only and bared little to no resemblance to the franchise. 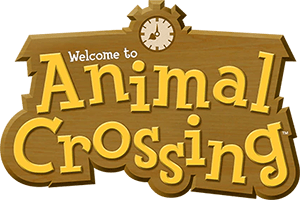 With Battlefield 2 (2005) rated the highest at 91% and Battlefield: Hardline (2015) at 73%.  With EA opting not to release one each year, this leaves us with 16 games and a margin of 18%.  We have Battlefield 6 dropping later this year apparently so it will be interesting to see what that is like.

With Super Mario Odyssey (2017) rated the highest at 97% and Super Mario Run (2016) at 78%.  Not counting all the spin-offs there are 23 main titles in the series leaving a margin of 19%.  After 35 years its amazing how this plumber is still pumping out great games.

With Gran Turismo (1997) rated the highest at 97% and Gran Turismo Sport (2017) at 75%.  Removing all the Concepts and Prologues leaves us with 8 games and a 21% margin.  As time has gone on we have had fewer games per generation and the quality has diminished somewhat.  Here’s hoping Gran Turismo 7 gets the series back in track when it releases in 2022.

With Tekken 3 (1997) rated the highest at 96% and Tekken (1994) at 75%.  With 10 games across the franchise, that gives us a margin of 21%.  Quite surprising to see that both games were on the original PlayStation but I have to agree that Tekken 3 is easily the best out of the whole series.

With Resident Evil 4 (2005) rated the highest at 96% and Resident Evil 6 (2012) at 74%.  A massive franchise boasting 27 games that’s has a margin of 22%.  I guess the abomination that was Umbrella Corps (38% metacritic) wasn’t counted here, and rightly so.  With Resident Evil Village due to arrive soon, things are looking promising, and potentially as a new triliogy. 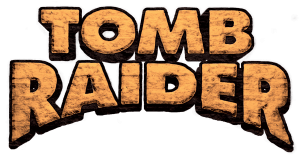 With Sonic the Hedgehog 3 (1994) rated the highest at 89% and Sonic the Hedgehog (2006) at 46%.  With around 90 games, not including compilations, it was sure to have a duff game, though it breaks my heart as it is one of my favourite franchises.  This one clocks in with a 43% margin.

With Final Fantasy IX (2000) rated the highest at 94% and Final Fantasy XIV (2010) at 49%.  OUCH!  That’s a margin of 45%.  This one really hurts!  With 15 main games and another one on the way, there are actually 94 games in total.  But Final Fantasy XIV was so bad they completely redid it and released it in 2013 as Final Fantasy: A Realm Reborn, an MMORPG that has been popular ever since.

Were there any franchises you feel were missing?  I can think of a few for sure.  Sound off in the comments below and as always, thanks for reading.