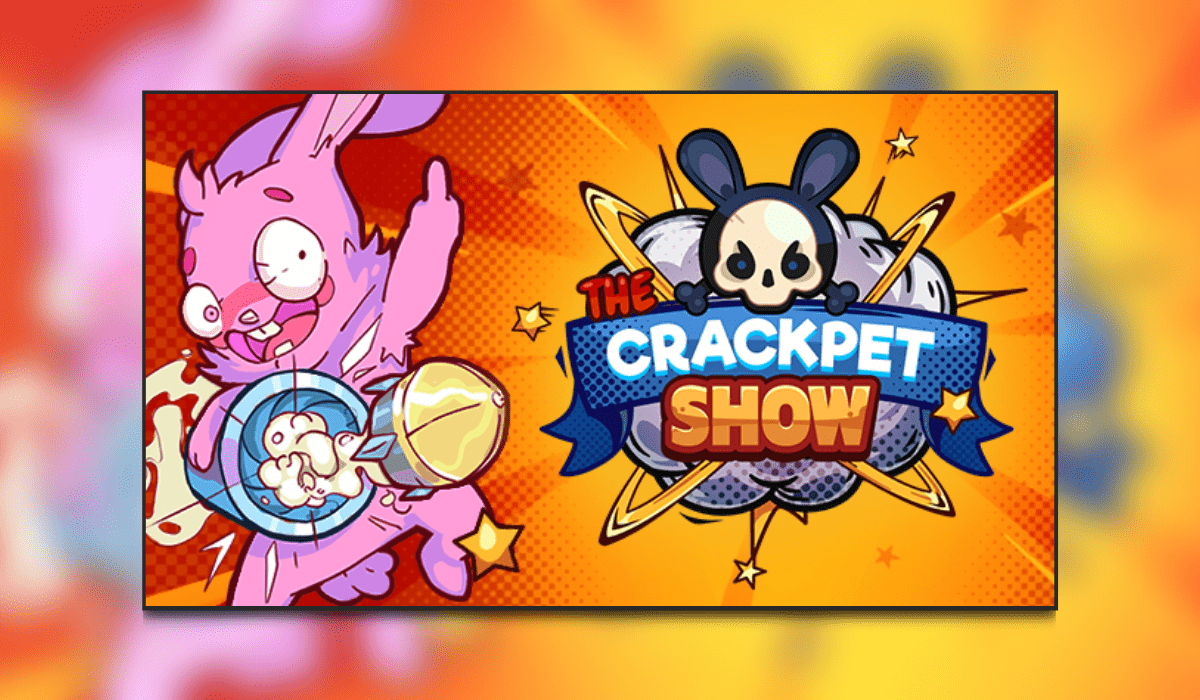 Happy Tree Friends meets Bullet-Hell? Welcome to The Crackpet Show! A 2D roguelite bullet-hell game brought to us by Vixa Games which looks like absolute carnage. The game supports single player and up to four player co-op. Here’s a couple of screenshots for you to lay your eyes upon. 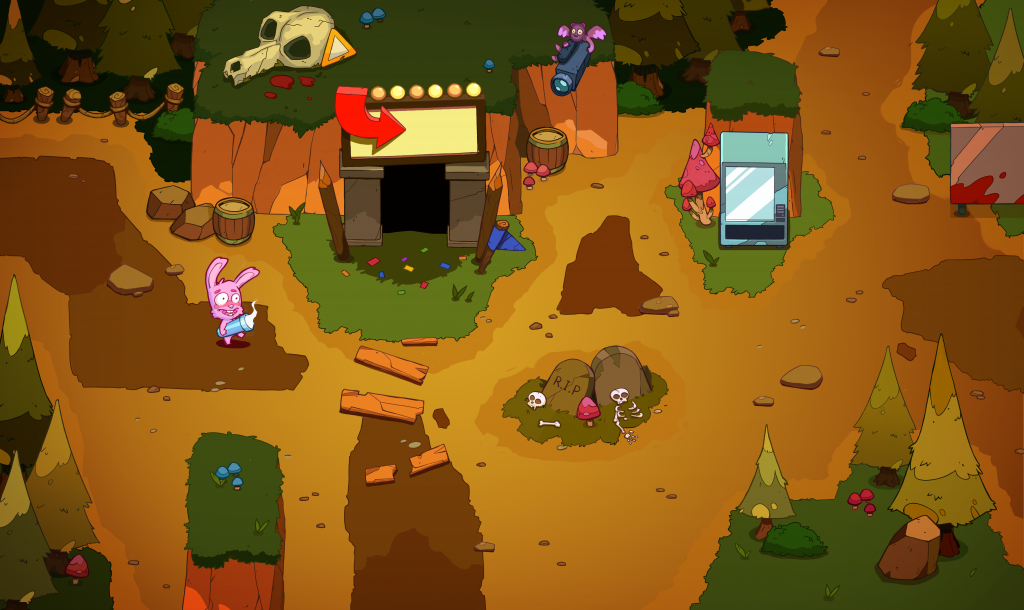 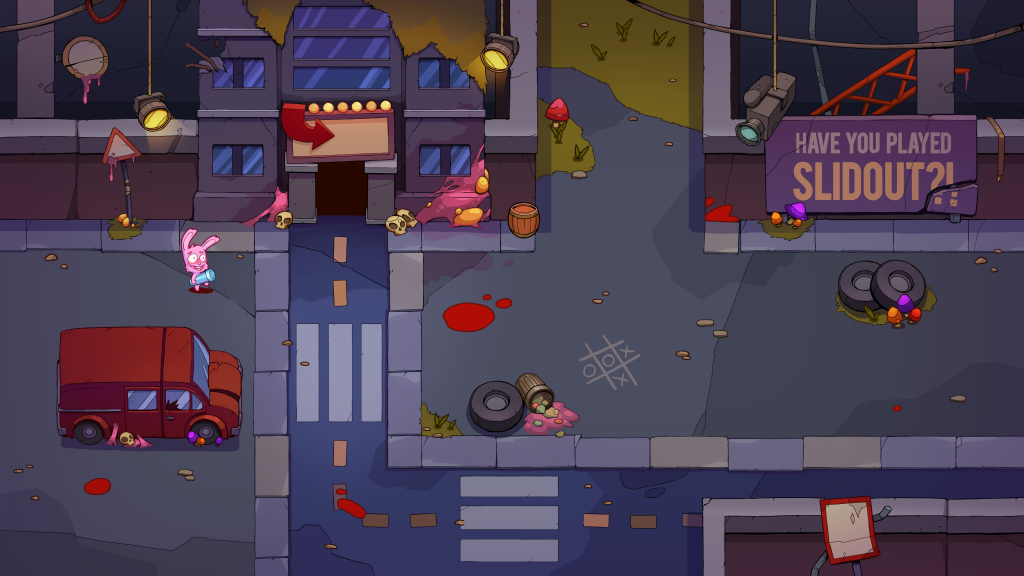 The story behind the apocalypse, the rise of champions, and the wicked Show!

An apocalyptic event that occurred without warning changing the fate of the planet as we know by annihilating mankind. It turned the surface into a hazardous area poisoning and mutating all creatures that managed to survive the catastrophe. Those creatures became the main habitats of the devastated world and among them are the worst kind – The Crackpets!

The world as we know collapses, governments and civilizations fall, the new age dawns, and entire swaths of people are extinct… Rules, laws, relationships, etiquette, habits – everything about society has been remade and formed novum that no one could predict in their wildest dreams – everyone solely survives on entertainment. Their definition of “fun” is completely different from what it used to mean. The animals created the only way to satisfy their urges of enjoyment.

Their crazy brains invented a TV Show that is broadcasted worldwide! Some of the creatures spiral into madness, some discover the insatiable lust for entertainment others use their craziness to provide it. Silly mutated brains decided to choose a leader and they have decided to choose in their own wicked way. The TV Show where the most insane champions take part is not only to provide an epic blast – it’s the only thing that is left in this world.

Champions known as The Crackpets take part in deadly arena matches to satisfy the urges of cruelty, greed, and carnage – basic pandemonium of wickedness which in the new dictionary is the definition of fun. Victory is only secondary here, what matters is to become the ultimate hero of the masses. The number one is chosen by the spectrum of fame, likes, approval, skills, tricks, uncontrollable wickedness, and ability to round up the masses thanks to the non-controlled bloodshed.

Up to four champions can enter the arena and cooperate to survive enemies and bosses like DJ Horse, Hugger, Junk Queen and that’s just the start! Get through each of the seasons in the most roguelike bullet-hell way possible, oh and obviously don’t forget about mayhem… Get the full recognition from watching psycho-brains by creating epic carnage!

The main inspiration for the game has been the “Happy Tree Friends” cartoon. The gore and graphics are a reflection of the characters’ lust for blood and their craziness. Amongst many others titles like Archero, Enter the Dungeon we hope that these resemblances are there.

This game sounds and looks like great fun, check out the reveal trailer below.