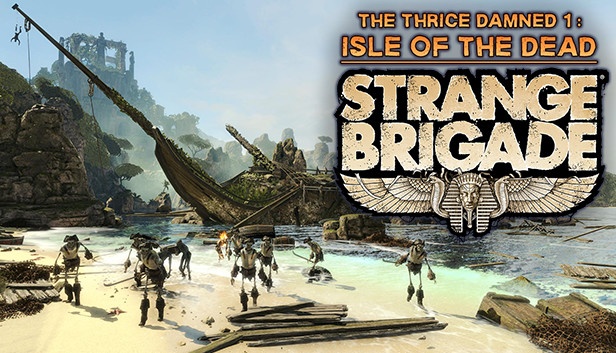 As you may know, I absolutely loved the Strange Brigade main game, check out the review here. So it was only natural that the latest DLC The Thrice Damned would be right up my street? Right?

So essentially we join up with the Strange Brigade in The Thrice Damned, a separate story to the main game that thankfully doesnt give you any spoilers as to what happens during your main jaunt into the unknown.

Having played through the first two episodes of the The Thrice Damned, Isle Of The Dead and Sunken Kingdom, before we get to the end I thought it was best that I get my thoughts on paper before the third instalment is released this month.

So what does The Thrice Damned bring to the party…well a couple of new characters, Tessie Caldwell and Hachiro Shimuzu, a few new maps for horde and score attack, but mainly it brings a new story for you to work through. In a distant island there has been a rise of the undead, and its down to you and the brigade to go and rebuild the Shield of Bes to stop these undead from causing chaos across the world. 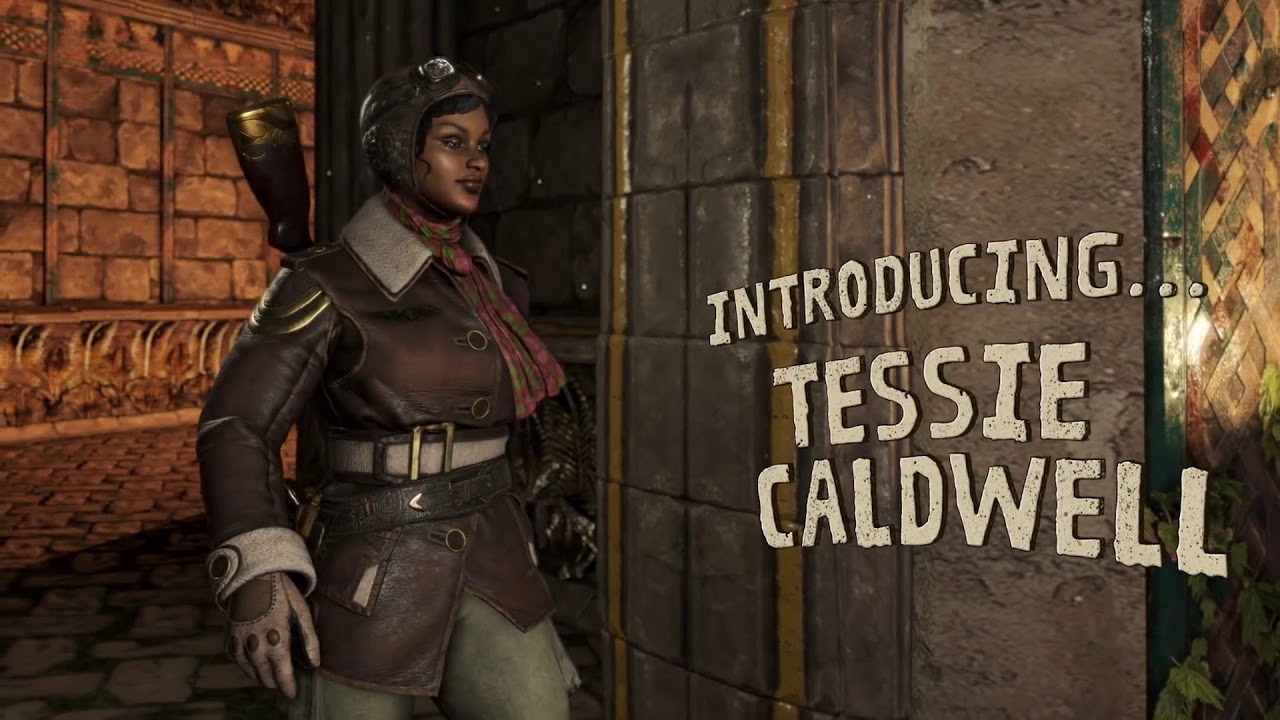 At it’s core the game hasn’t changed, but with the addition of a couple of new characters it does allow something a little different. Although I ended up going back to Archimedes just purely because I am used to that character, and his amulet power is one of the best in the game.

In the first episode we see the return of one of the games more memorable characters, and in the second episode we get a boss battle that you would have seen before. Although we do get a few new characters, or at least variations of characters that already exist in the game.

Overall, the story of the DLC is a great addition, and although its not particular long, having got through each of the levels in around an hour each, it does extend the Strange Brigade story and as always with a full squad of friends it makes for a great time! 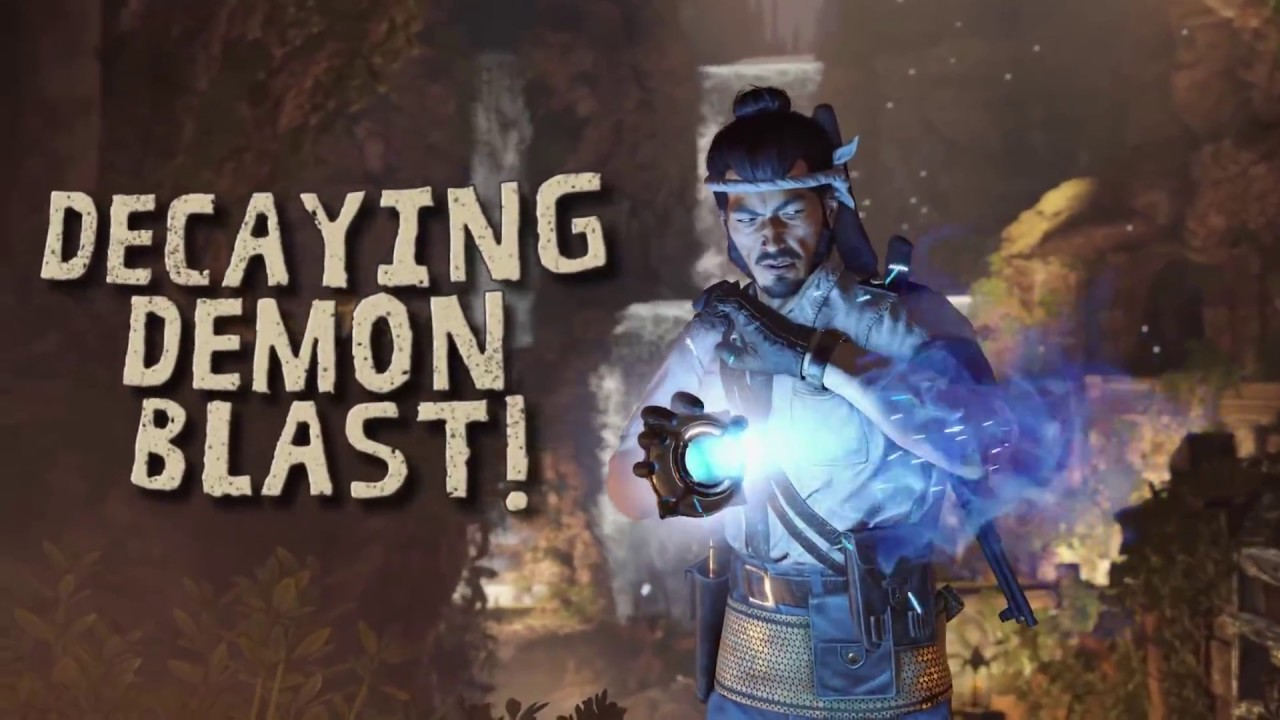 On each of the levels, you have your standard collectables, so going for that 100% on the first try is an additional challenge. However once you have played through the level once, I honestly cant see you going back through it, but then I guess that could be said for a lot of other games as well.

So what else is coming to Strange Brigade? Well Rebellion did outlay their DLC programe for the months ahead, and we are now into the final piece of that. With the final piece of The Thrice Damned coming this month as well as another new character to make use of as detailed below. 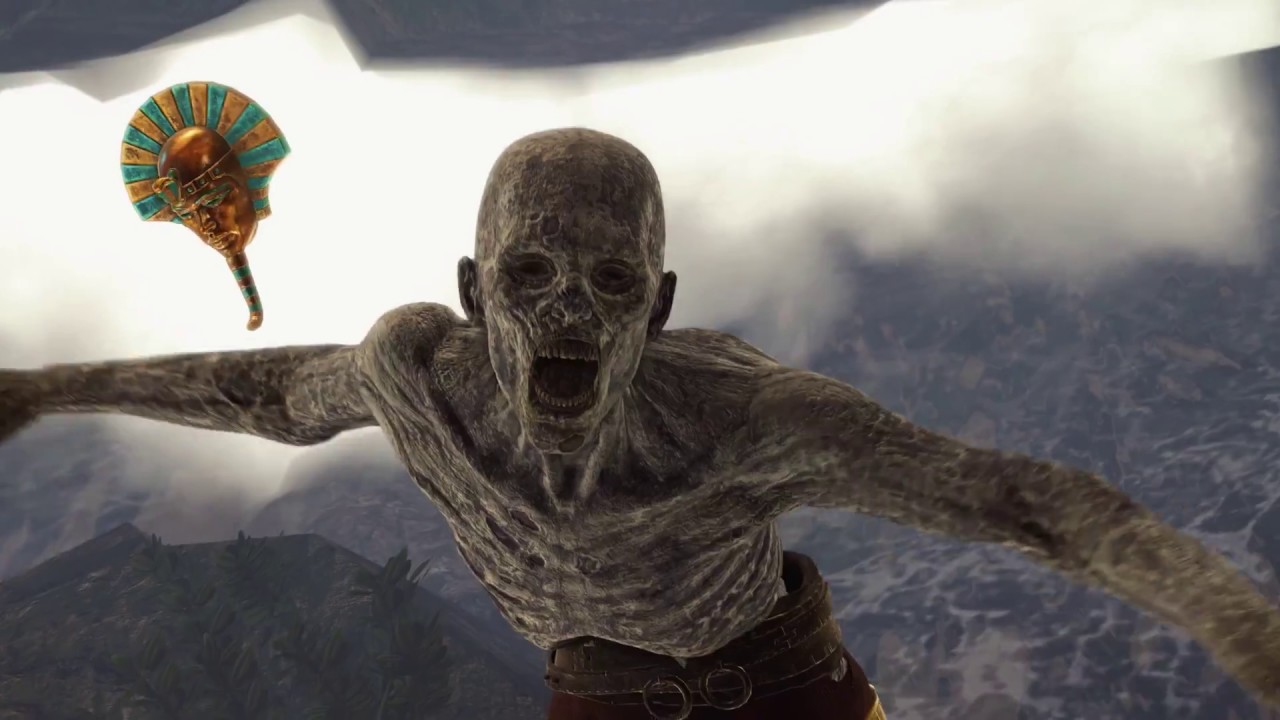 Fans of the game should really be picking up this DLC and playing through it, purely for the thrill of the narrator if not for the brilliant gameplay. Although I do have to make a comment on the textures of the Sunken Kingdom, there were moments where we had texture pop in as well as really bad textures. This is something that during the main story and the first part of The Thrice Damned we didn’t experience. Did it stop me from enjoying the story? Not in the slightest!

Check back soon when we bring out review of the final piece of the puzzle.

Disclaimer: We received a season pass code to carry out this review