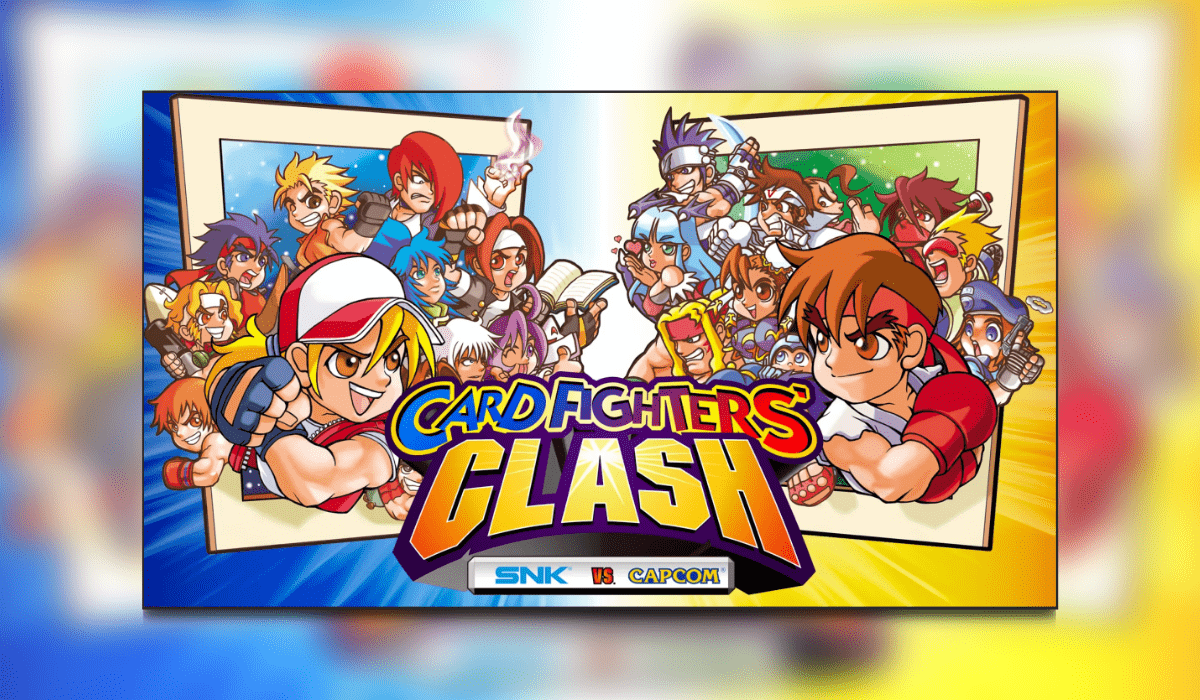 When it comes to reviewing ports of old games, it’s important to not fall into the nostalgia trap. Luckily for me, I have none when it comes to SNK vs Capcom: Card Fighters’ Clash. I remember seeing screenshots of the game in magazines back in ‘99. I also remember knowing absolutely no one who owned a Neo-Geo Pocket. As such, I merely admired SNK vs. Capcom: Card Fighters Clash from afar. That’s changed!

SNK vs. Capcom: Card Fighters’ Clash is now out on the Switch and it’s time to see if the last 20+ years have been kind to this combative card game. Has it aged better than Match of The Millenium? Do you have nostalgia for this title? Let us know in the comments!

To start with – I’ll talk about the port itself. To which I’ll say ‘it’s fine. The emulated Neo Geo Pocket screen can have a filter applied to make it look more like the ‘original’ screen, but I found the fake ‘pixel lines’ applied to be a distraction. There’s also a rewind feature that I could imagine being useful when playing a platformer, to save you from a mistimed jump, but it doesn’t work well in this game. This is because it doesn’t re-wind far enough to let you rectify any mistakes you make. There’s also access to a manual – which is a nice feature but it’s not amazing, as it doesn’t explain the game that well.

Speaking of which – The Game itself. SNK vs. Capcom: Card Fighters’ Clash is a fairly simple card fighting game but I’m not going to go ahead and explain all the rules here. Just know that it’ll probably take you a few rounds to get the basics and you’ll probably make some costly mistakes that eat up your time.

This is because the in-game tutorial does a decent job of explaining the buttons and most of the mechanics, but you’ll have to figure out when to perform certain actions for yourself. It doesn’t quite make it clear when you’d want to use ‘Unite Moves’ and when you wouldn’t. When should and when shouldn’t you counter an opponent’s attack?

Another aspect to grapple with is the UI. In particular, the ‘Back-up’ system suffers from this shortcoming. ‘Back-Up’ occurs when you have two cards that can work together. For example, a Ken card can back up a Ryu card. That’s an easy combo to remember, but remember them you must. The game doesn’t make it clear when you have a card in your hand (on another screen) that can be used to back up a card in-play. The only way you can check is to select your hand to view a list of your cards. From there, you then select each card and then choose the ‘data’ option. That’s right, each card’s details can only be read when you go onto the ‘data’ screen of that card. It’s layers and layers of menus that I soon gave up on.

There is a depth to the strategy that is really quite rewarding to figure out. Sure, some battles can be over before they’ve even begun. It can be impossible to recover from a bad opening hand. But for the most part, battles are fun, if not a little too dragged out.

The ‘meta-game’ that this card-battling is tied up in is also a drag. SNK vs. Capcom: Card Fighters’ Clash’s setup is that there’s a card tournament in town, and you want to win it. To do so, you need to beat 5 card experts who will give you a coin when you do so. Get 5 coins, take part in the main tournament. Win the main tournament. Credits.

In SNK vs. Capcom: Card Fighters’ Clash’s defence, it’s an old game built on old hardware. If this game were made now, with devices that could render more than 1000 pixels, I’m sure different decisions would be made. In my defence, this version of the game was launched a week or so ago, so I’ve got to review it now and not 20 years ago.

One area that the old hardware doesn’t affect is the sprite work. The cards do look lovely and, despite this review being quite negative up until now, the card game itself is fun.

The audio is the original 8bit soundtrack that still has a very unique charm to it. Coupled with the graphics it is a real kick in the nostalgias.

Whilst it’s fine to have a very simple, pokemon-Esque overworld to wander through, it’s not much fun to play the game for a couple of hours and feel like you’ve made no progress whatsoever. This happens because after beating someone, you get 3 or 5 cards. These cards are random and most often you’ll get D-rank cards. You can ‘cash-in’ duplicate cards you don’t want any more to a card machine, but what you get is also random.

This means, thanks to the entirely random nature of all of this, you could play for hours and not get a single card that improves your deck. I don’t mind a bit of a grind in games, but this random way of obtaining cards is pretty tedious. Combining this with having to fight the same characters (and decks) over and over means it can grind down any enthusiasm you have for the game, which is a shame.

At the end of it all. SNK vs. Capcom: Card Fighters’ Clash is a good card game that is starting to show its age. Poor tutorials, a grinding lack of progressions, and a lackluster UI might have been forgivable 20 years ago, but they really take the shine off what’s otherwise a good time.

It’s because of this, and because I hold absolutely no nostalgia for SNK vs. Capcom: Card Fighters’ Clash that I’ve got to give it a Silver Award. If a proper remake gets announced, count me in. 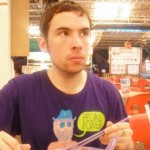