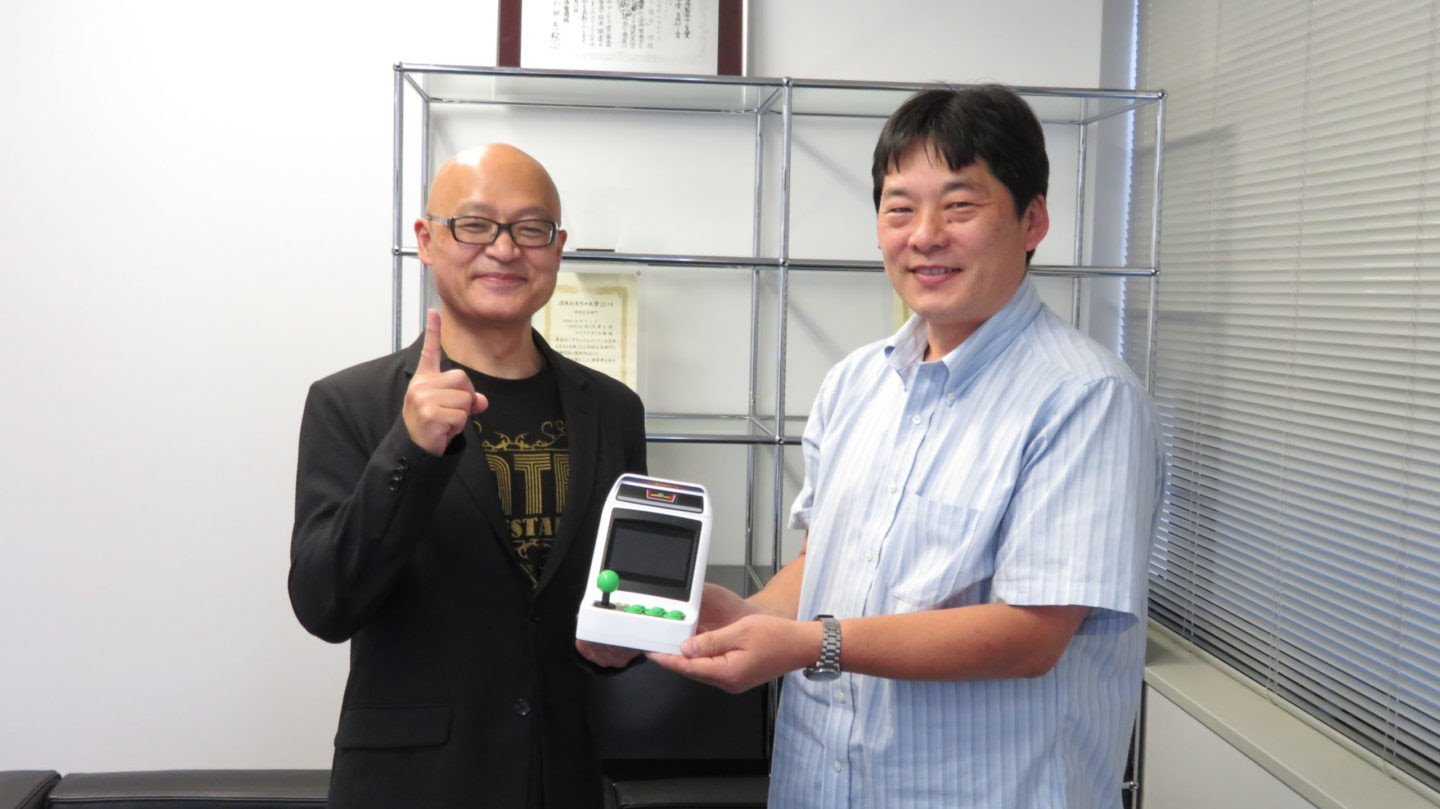 It looks like Sega are continuing their 60th anniversary celebrations, but sticking with the micro theme.  You may remember earlier in the year, Sega announced the Game Gear Micro which is being released on October 6th this year, exactly 30 years to the day after the release of the original Game Gear, Sega’s 8-bit handheld system.  So far the system is only available in Japan, and like so, the Astro City Mini is said to be no different with no confirmation of a western release. 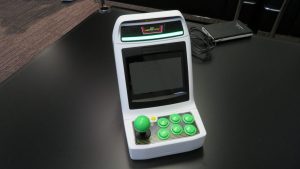 What do we know so far?

It will be powered by micro USB and will feature an additional 2 USB slots for your friends to connect their joysticks.  I can already hear people asking “how will 3 people play on that tiny screen?”.  Sega have got you covered there. As well as being able to play it on the cabinet screen, you can also hook it up to your TV via HDMI cable.  The micro unit also features 6 buttons and an 8-way microswitch joystick. 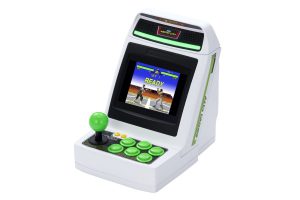 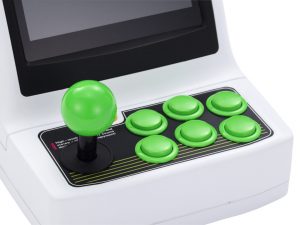 So with 10 games confirmed so far, a mixture of 2D sprites and 3D polygons, that leaves lot of room for the likes of classics such as OutRun, After Burner, Space Harrier and Daytona USA…hopefully. What else would you like to see on the Astro City Mini?