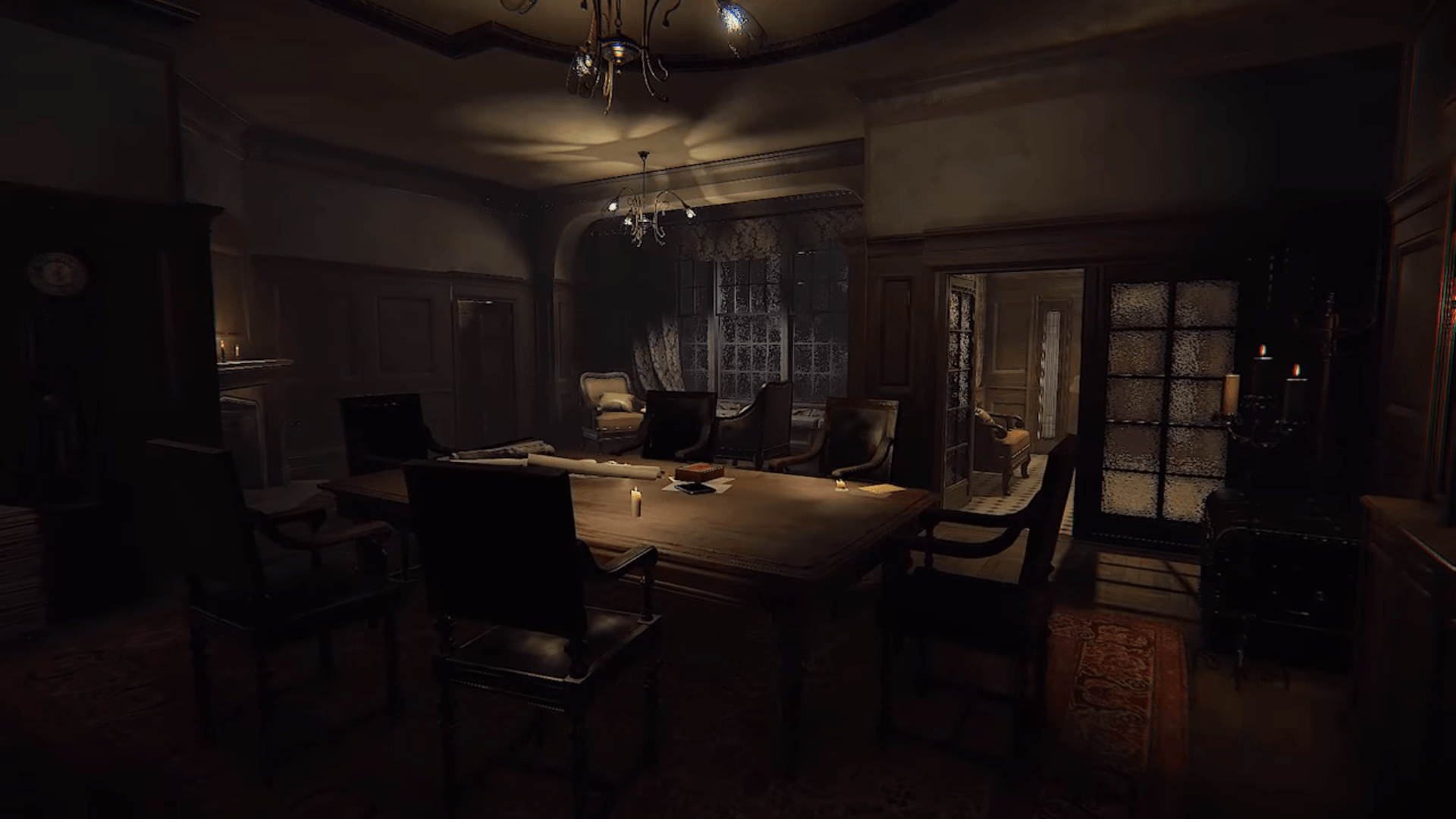 Layers of Fear: Legacy has finally had an official release date confirmed for the Nintendo Switch version of the horror title. Developed by, Bloober Team, Layers of Fear: Legacy will be arriving this month to the Nintendo Switch. It’s a horror title that finds you controlling an artist who slowly descends further, and further into madness. The title takes you around a fairly large house in which all manners of items begin to move, and even paintings come to life as you proceed to lose your mind.

They title is also available on PC, Xbox, and PS4, either as just the standard game, Layers of Fear with DLC available, or as the DLC included, Masterpiece edition. An Android version of the game was available as well.