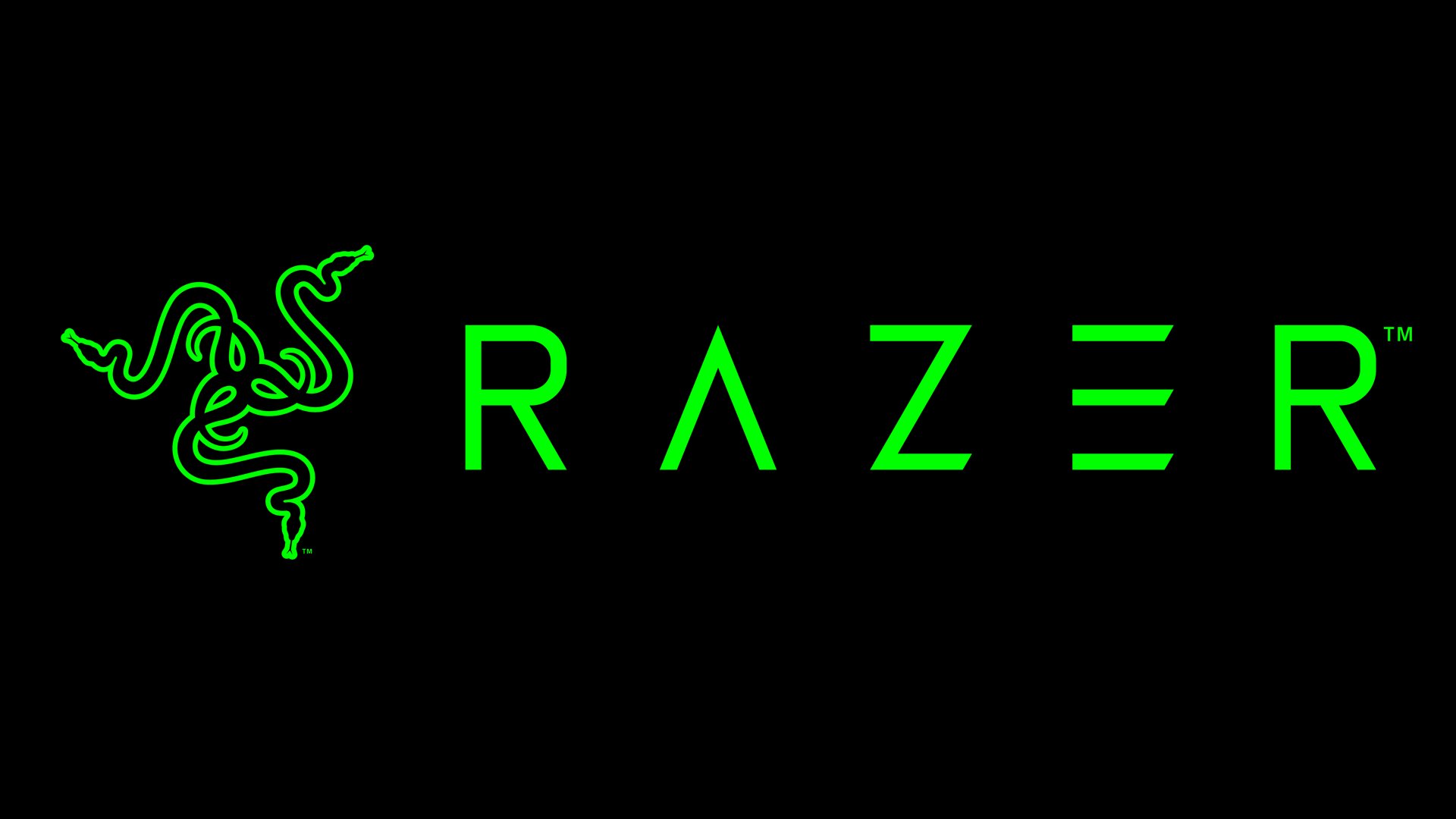 The Razer Panthera comes in a few different themes. The two that caught my eye were the Street Fighter V version and the Marvel Vs Capcom Infinite version. These are just my personal choices although I finally decided on the Marvel Vs Capcom Infinite version in the end. I won’t lie this decision was purely based on pricing as the Street Fighter V version was £40 more and the only difference was the graphic on the fight stick facia.

My Razer Panthera is fully customisable, so I can change the graphic, stick or buttons down the line if I want. The stick and the buttons are made by Sanwa. For those of you not totally up to date, this means arcade quality. They are one of two companies I love for arcade parts.

Razer Panthera has increased the life span on a number of my fighting games. Some more than others. Some I feel like they have still lost there soul and don’t belong, and some have become hidden gems that have sprung to life. Now I feel like I am wavering off-topic now and getting into the debate of fighting games. The Razer Panthera casing is pretty big but is expertly finished. They do say you can rest it on your knee and use it although I found it too big to use comfortably like this. For me, the optimum position is on my desk where it feels completely stable especially with the non-slip surface on the bottom of the case.

The case of the Razer Panthera is reasonably large as I already touched on. This is primarily because a press of a button at the front and the case opens up to reveal a large section for housing spare parts like buttons or joystick. There is no need to worry when you look inside, all the cabling is tidied away to a professional standard. To me, this just adds to the feeling of an eye for detail from Razer.

The stick itself feels nice and comfortable in hand and the buttons react quickly with no noticeable lag at all. This is because the Razer Panthera is a wired fight stick. The cable does detach for storage but needs to be plugged in for game time. Also, there is no need to worry about the cable accidentally being pulled out. It has a stainless steel screw fitting which holds the cable securely in place. Next to the joystick, you will notice eight arcade buttons. These cover all eight joypad buttons, from the four face buttons and the four shoulder buttons. There is a small touchpad and an L3 and R3 button above so they are even covered and have ease of access. The options and share buttons are over on the right-hand side panel of the case.

As I touched upon earlier. This stick is not to be confused with the updated Razer Panthera Evo. The Evo is an updated version of the Razer Panthera, yes without a doubt. It has some nice new features such as a headphone jack, easier graphic replacement and is approximately 2kg lighter than its older sibling. All these sound great until you read the build specs.

Now for a lot of people, this will not influence their decision on which one to buy. To the people like myself, who grew up living inside an arcade daily wasting their life away along with all their pocket money and paper round money. This is a game-changer. The joystick remains Sanwa, the buttons were changed to razers own buttons. For me, this made a world of difference with my choice on which fight stick to buying.

Razer has done an excellent job on this fight stick. Every satisfying click from the stick and the buttons is music to my ears. even in the heat of battle, the Razer Panthera stands its ground and holds its own. Everything about this stick screams stability and reliability. There is another fight stick on the market that would steal the Razer Panthera’s crown, but at three times the retail price, I couldn’t recommend it to anyone. Especially while Razer keeps making fight sticks of this quality for this price point.

Razer Panthera has rejuvenated my love of fighting games. A genre of games I felt was dying out. It has sealed the fate of some of my one-time favourite games in the genre but it has brought forward some worthy replacements.

Anyone who once loved fighting games or still does, you need one of these sticks in your life. A fighting game on a joypad is just not the same. I easily award the Razer Panthera fight stick a Thumb Culture Platinum Award.