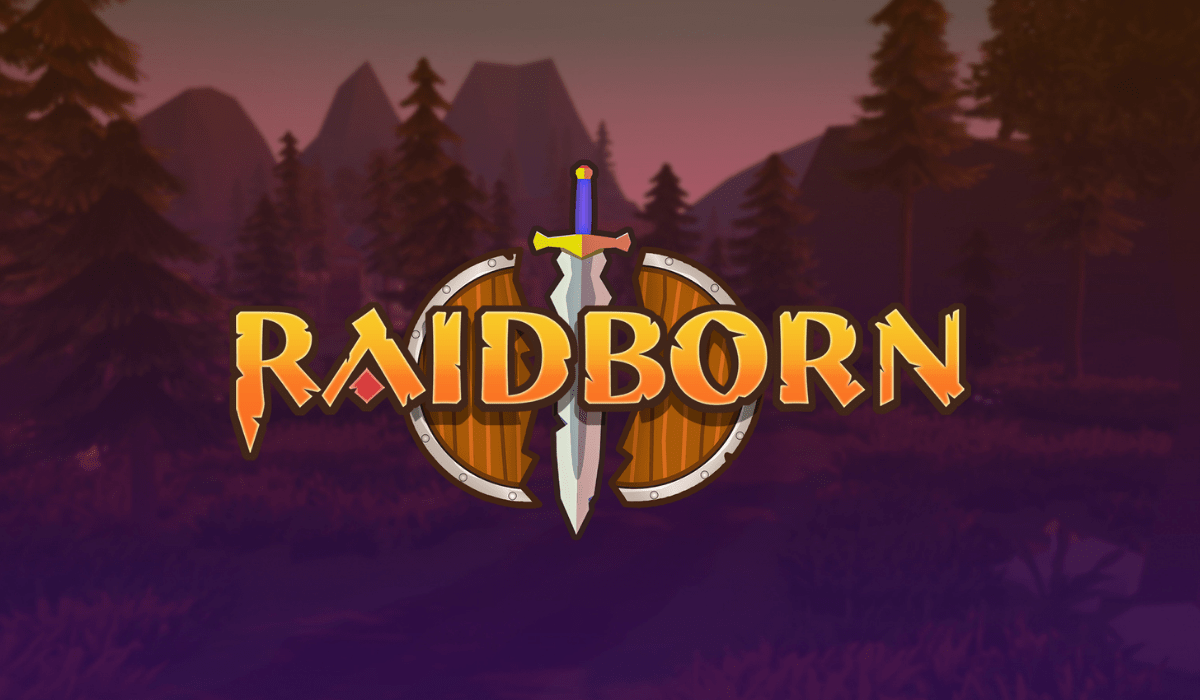 Raidborn has been announced and will be coming to Steam Early Access in late 2021. Raidborn is a first person dungeon crawler developed and published by Phodex Games (Bladequest, Corona Simulator).

In Raidborn you explore dynamically generated levels, hurl yourself into brutal first-person combat, experiment with numerous exciting skills, and satisfy your insatiable greed for loot and wealth.

As a member of the royal guard, you are dishonorably discharged from service, after the terrible murder of the king. To make matters worse, magical crystals sprout from the ground all over the land, turning surrounding creatures into mindless minions. Now it’s up to you to clear your name and save the world of Runia from a dark demon lord.

You can wishlist the game here. Check out the announcement trailer below.