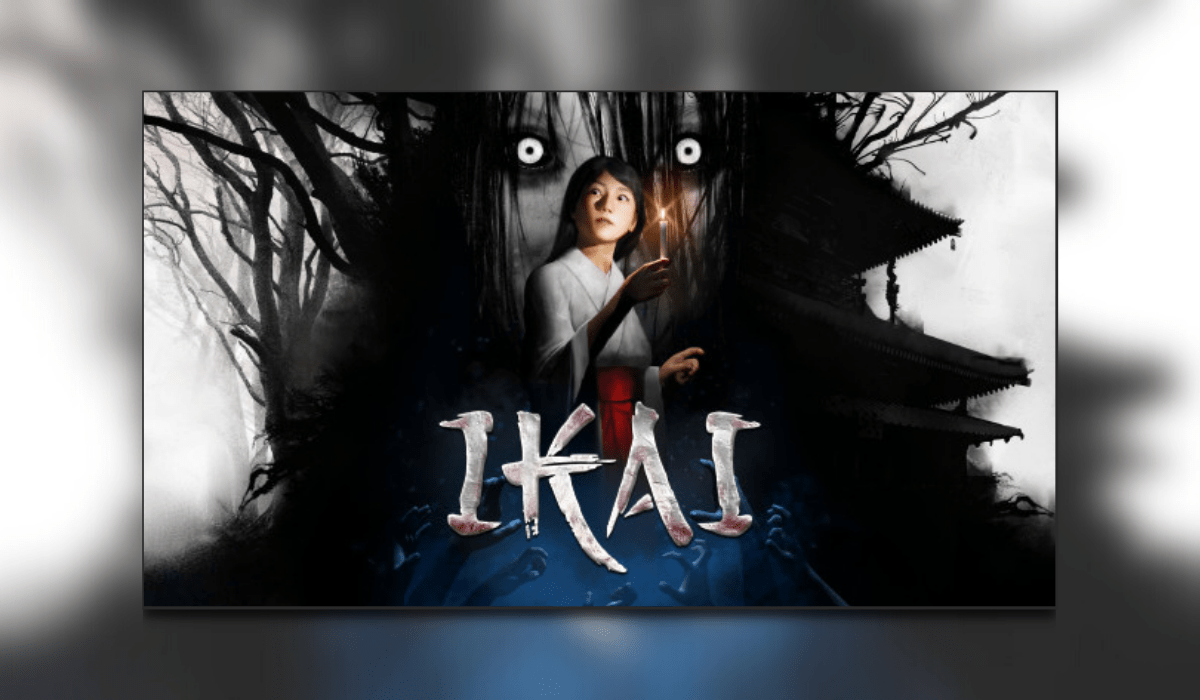 PM Studios Ikai Will Creep You Out on March 29th. This thriller featuring Japanese folklore will unleash on PC and consoles later this spring.

PM Studios and Endflame are going to invade your dreams on March 29th with the release of Ikaion PC, PS5, PS4, and Nintendo Switch. Dark Japanese folklore comes to life in this psychological horror game where your only defence against the abominable demons is your ability to ward them off with mystical kanji. 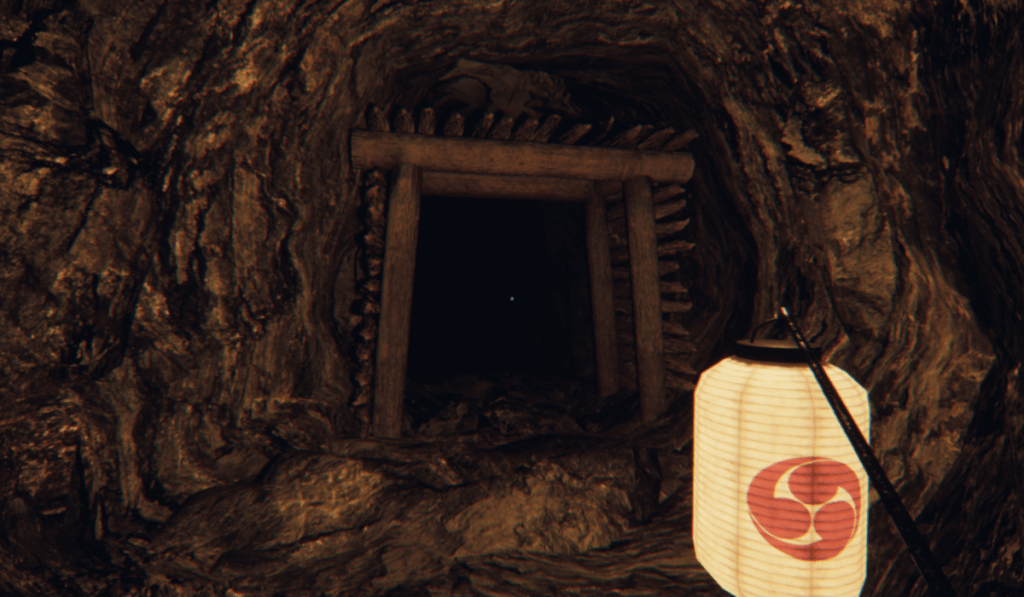 Embodying the soul of the classic first-person psychological horror genre with a defenceless main character incapable of attacking evil creatures through traditional means. No guns, swords, or howitzers here. Instead, Ikai explores a new sense of horror by making the player face the threats directly.

Things That Go Bump In The Night

Get ready to take on Ikai with some seriously good features to help you. They include

PM Studios’ Ikai Will Creep You Out on March 29th