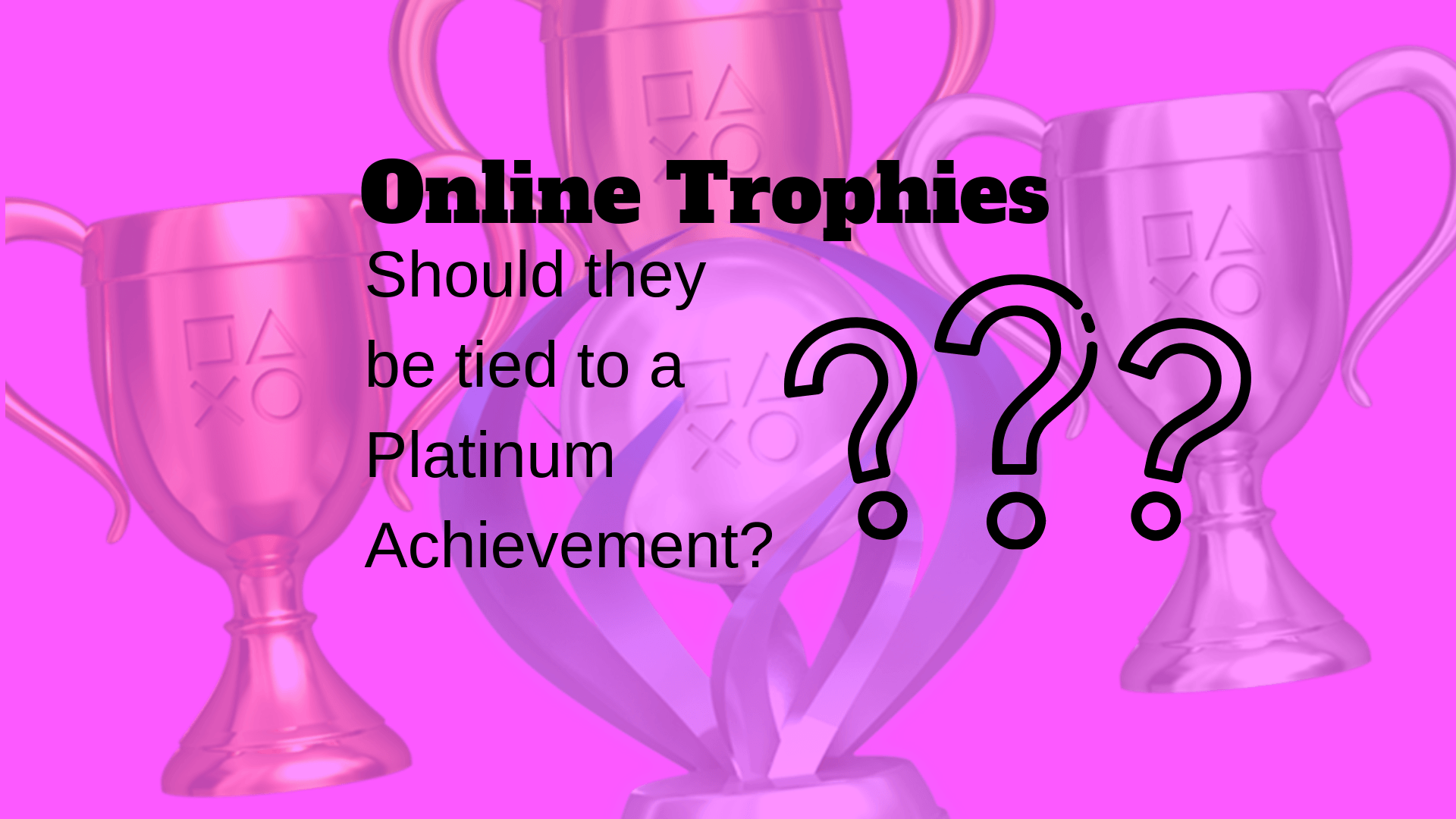 With the upcoming release of Red Dead Redemption 2 in just a couple of weeks, more and more information is coming out about what we can expect and one of the things that jumped out at me this morning while I was flicking through the little bits of info (when I was supposed to be working) was the inclusion of Online only trophies.

What’s the big deal? You might be asking. Tons of games have online trophies! And you are correct, they do. BUT, my question is: Should they be tied to the 100% Completion Platinum trophy?

I’m sure this is partly my age creeping in, but I remember a time when you didn’t need all the extra bits and DLC and paid content to be able to complete a game fully. Hell it wasn’t really that long ago that online content didn’t really exist and 100% of the content you needed for the game was on a disc (or cartridge if you want to be really nostalgic).

Given the current pricing of gaming as a hobby and that the average game can cost anywhere from £45-£60 for a basic game. I would argue that you should be able to 100% complete that game at no extra cost (such as an online gaming subscription like PS Plus).

I’m sure that most people reading this would say ‘but we pay that anyway’ and yes I know that for a lot of people this is true. However, being the open minded, kind hearted person I am I also know that there are going to be a large portion of people that own a PlayStation or other gaming console who can’t afford an online subscription. Should they not be allowed to collect Platinum trophies for the games they enjoy simply because they don’t have the funds to pay for something additional?

Taking the example I used at the start and the above images I honestly don’t see why online trophies cannot be included as the same way as DLC trophies. There for the people that wish to collect them but also not mandatory for people to obtain the platinum.

At the moment all I see when I see online trophies is ‘you want this, go pay for it’ and that’s not right and is most definitely not the gaming world I grew up in (yes I know it’s a business but the Game Developers don’t make any money off the PS+ Subscriptions)

This isn’t to say that I don’t feel they should be linked in all cases, some games (such as Rocket League) sit purely in the online world and anyone playing that game knows they are designed this way making Online trophies a given and I get that. No argument from me with these games.

I’m sure that many of you will read this article and disagree completely and I’m sure many of you will agree 100% with me. I know that at the end of the day as long as people continue to pay the money nothing will change and it will just continue to just become more and more expensive.

Surely gaming should be for everyone and platinum trophy achievements shouldn’t be just for those with a large bank balance?

I know online trophies being separated isn’t exactly a massive change in the scheme of things and there are much more important things going on in the world but if such a small change would make people happier gamers and give them something to feel good about then why aren’t we doing it?

I will finish by making a small cry out to any potential Developers who may happen to stumble on this article and think ‘it’s just one person’. Take a look on social media at the comments tied to anything about Online Trophies… You can clearly see the majority of people just don’t want them.

To take the words of my favourite US President and twist them slightly (Thanks Donald!) 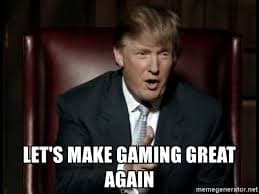