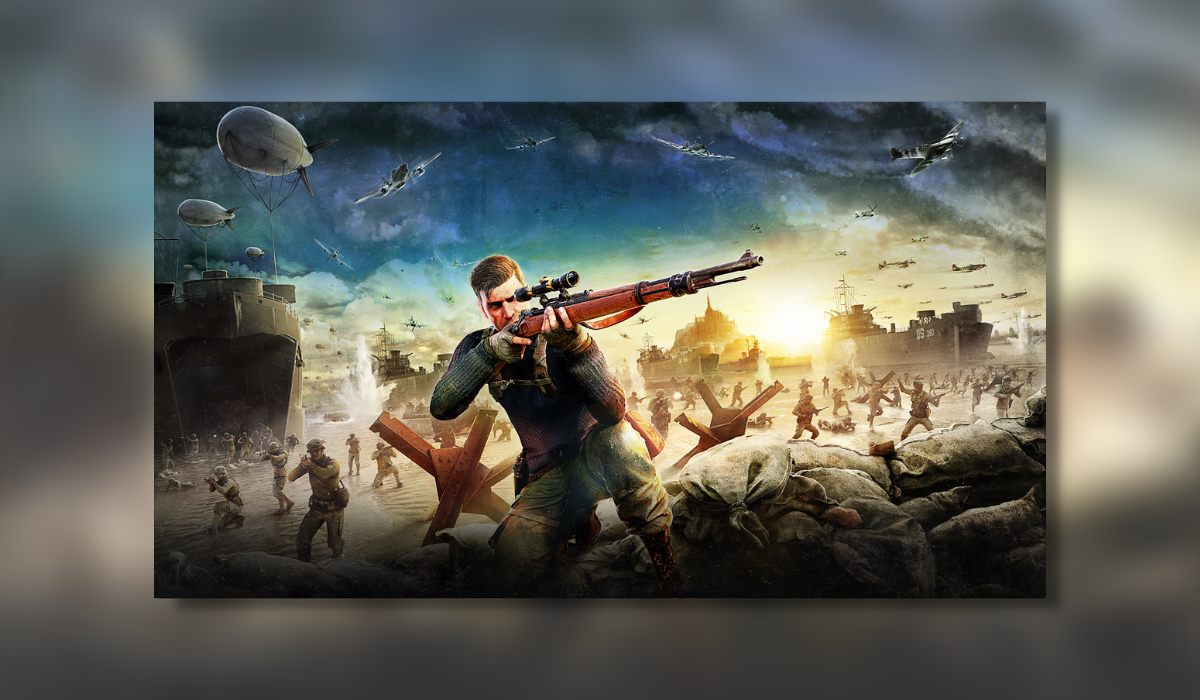 New Stealth Options in Sniper Elite 5 have been revealed in the latest video from the development team at Rebellion. Which shows them discussing stealth, traversal and the new takedowns available in the game. With military advisor Paul Biddiss.

The Art Of Stealth

Paul Biddiss is a military advisor, and action coordinator on a number of high profile shows. He is also the motion capture artist for the protagonist, Karl Fairburne in Sniper Elite 5. Ensuring all movements have the highest level of authenticity. 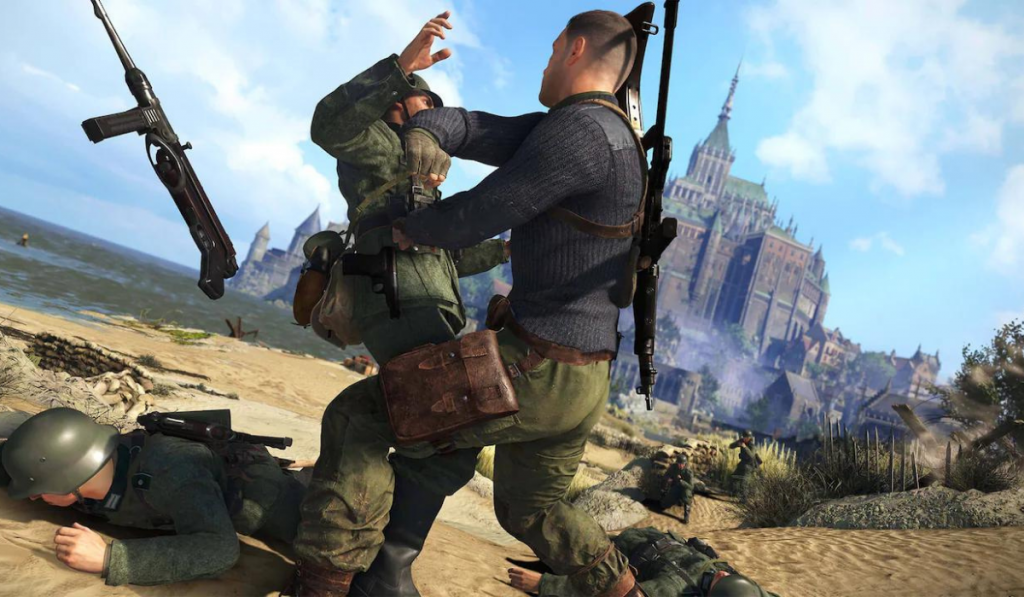 Speaking of his role in the game Paul said “All the takedowns are realistic to the training that was given to SOE operatives… everything is realistic. There is no embellishment.” As well as new stealth options in Sniper Elite 5, also in the video is footage of the new traversal options open to Karl. These new mechanics open up hidden areas on the map and give the player alternative routes to get to objectives.

As in real life, the player will also have to consider the audible distance when firing a weapon and reloading if they want to remain undetected. If all the shooting gets too much or is not possible in some situations, then a host of non-lethal options are at the player’s disposal. Providing extra scope to approach each scenario and mission in ways to suit their play style.

Sniper Elite 5 will release on Xbox Game Pass, Xbox One, Xbox Series X|S, PlayStation 4 & 5, Steam and Windows Store on May 26th 2022. Players that pre-order Sniper Elite 5 will receive an additional Target Führer campaign mission entitled “Wolf Mountain”. A Deluxe Edition is also available, which will include Season Pass One, as well as the P.1938 Suppressed Pistol for pre-orders.