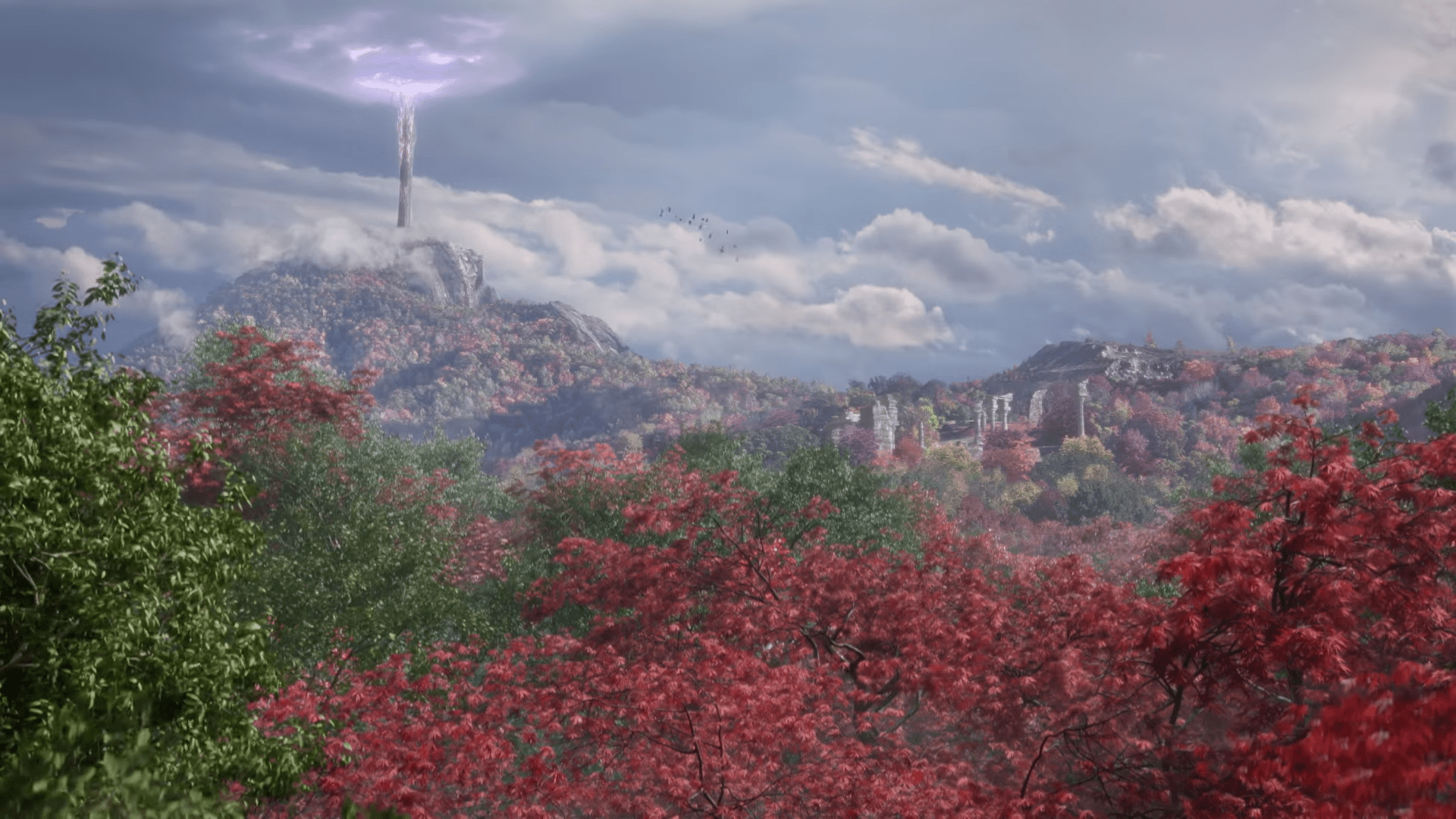 It has been a long time since players got to experience Summerset, with the last venture to the city taking place in The Elder Scrolls: Arena back in 1994. But now they’ll be able to experience it in modern glory.

Queen Ayrenn has opened the Elven city to all, allowing players to explore, not only the city, but its surroundings, including forests, caves, and more. There’s also a secret society of mages that can be tracked down, called the Psijic Order, which will be bringing a new skill line, as well as new, powerful abilities.  Summerset will also introduce a place called, Cloudrest which sits at the highest peak, allowing twelve players to face challenging trials.

The Elder Scrolls Online: Summerset is arriving on PC on the 21st of May 2018, then it’ll be arriving on Xbox One and PS4 on the 5th of June 2018. You can watch the new video below.