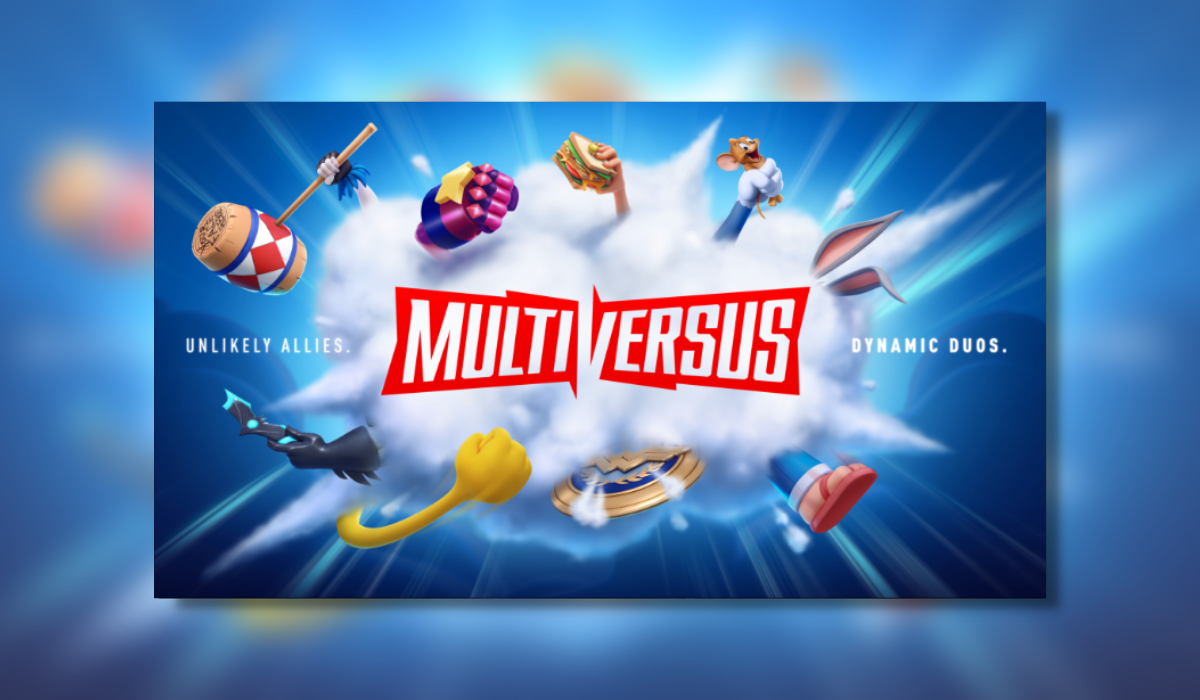 Ever wondered who would win in a fight between Superman and Bugs Bunny? Well wonder no more, with MultiVersus from Player First Games and Warner Bros Games you get to do exactly that! Pit yourself against teams made up of your beloved Warner Bros characters and fight to the death, well fight till you get smashed into oblivion!

The Variety of Characters is Astounding

If you enjoyed reading this article then why not check out our discord and join the conversation.

MultiVersus is one of those games that comes along once in a generation, it turns casual friendly fun into intense battles, it turns friends into enemies. You get the picture… it’s intense! With a few game modes in this early access preview that we were amazingly invited to. You get 1v1, 2v2 teams, 2v2 against AI and then the 1v1v1v1 or FFA (Free For All) game modes. Each of the battles will play out completely different depending on what you choose next, your character. In the preview you only had a handful of the characters, with some not even being announced. From Harley Quinn to Velma, from Arya Stark to Wonder Woman, there is something for everyone. Each character has their own category of fighting, for example Harley Quinn is an Assassin, whereas Bugs Bunny is a Mage. Each play style will complement each other and also allow you to build a formidable team if you take on the online arena with a friend.

Each character has a move set that you really must master if you are going to make the most of the particular characters abilities. For example, playing as Taz you have a spin attach that has the ability to launch characters into the air, but then you can also swallow them whole. Give them a few chomps and then spit them out before bringing a barrage of salt shakers to make sure they are nice and tasty for that after fight meal. It really does benefit going into the training area with each character just to check out what they can do before taking them online in MultiVersus.

After each round you are greeted with a rewards screen that gives you your currency rewards as well as XP rewards. These all go towards unlocking perks for you to assign that can boost specific abilities for added impact when you take to the arena.

As far as arenas go, in the preview you had the option of fighting in the Batcave, or a Haunted Mansion from Scooby Doo. Add in a level from Adventure Time and Player First Games originals, you have a decent amount of arenas to get physical in with your time with MultiVersus.

There is something endearingly familiar with MultiVersus, but I’ll let you discover that one on your own!

Graphically, playing this on the PlayStation 5 its an absolute delight. I expect it would be the same for playing it on any of the available systems that MultiVersus is being released on.

Each character is lovingly recreated in a ‘Toon’ style yet holds it original charm from wherever the character is from. The DC Characters have more chiselled features, whereas playing as Shaggy you get the send of playfulness that each episode of Scooby Doo brings.

Environments are all fantastically rendered, not just in the foreground, but all the way to the back, there is a great sense of depth going on and it adds to the appeal of the simplistic features of the gameplay.

Audio wise, well wow. With a voice cast consisting of some heavy hitters such as Maisie Williams playing Arya Stark, to Matthew Lillard voicing Shaggy. Tara Strong voices Harley Quinn and even Estelle bringing Garnet to the MultiVersus. Each character also has the ability to be unlocked as a ring announcer, although this will have you needing to get to Master Level 14 to change, it will no doubt be worth it to have Shaggy spin his nervous yarn whilst you are beating the living snot out of Superman!

Now comes the real tester of a game like MultiVersus, how much time are you going to spend playing it. Well if you get into a group of your friends and play battles together, you ARE going to lose hours. Honestly, the action is so frenetic and enjoyable that you will easily lose track of all time. Grinding those battles to get to the next Battle Pass level, yes there is a Battle Pass, but there are a LOT of rewards on the free tier for you to enjoy!

So overall MultiVersus is shaping up to be great fun when it finally gets it’s full release.  Keep Checking back at Thumb Culture to keep up to date with the latest MultiVersus news and updates.