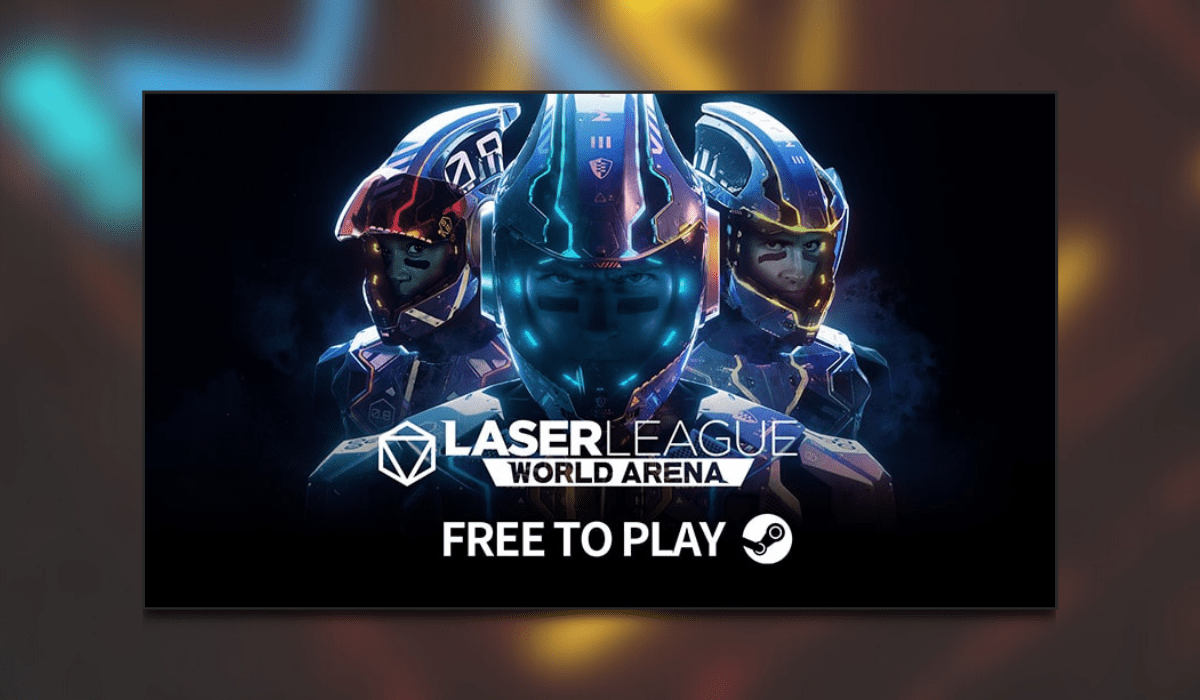 Dominate With Your Squad In Laser League: World Arena

Based on the original game Laser League from 2018, this newly rebranded Laser League: World Arena is set in the futuristic setting of 2150. Colourful bouts of dodging, high-speed chasing and colliding will determine who comes out on top in the blink of an eye in this simple but incredibly competitive game. Best of all, it’s free to play!

If squad battles are your thing then this game should push your buttons. Team up as 2-3 man squads and fight your opponents in the laser ramping arena. Using a range of weapons and evasive/collision mechanics, your aim is to hijack the laser note and sweep out all your opponents to claim victory. The game offers players six classes to master over nearly thirty maps and four different game modes.

Available classes include Blade, Smash, Snipe, Ghost, Thief and Shock. Players will also be able to customise their playstyle with 18 modifier effects, a range of power-ups to alter gameplay. There are also a whopping 160 plus characters to choose from.

Additionally, owners of the original 2018 Laser League will automatically receive a welcome pack upon entering the new game on Steam. This contains an upgrade pack, a limited kit, a limited smash weapon and 1000 platinum coins.

Laser League: World Arena is available free to play now on Steam. Check out the trailer below!