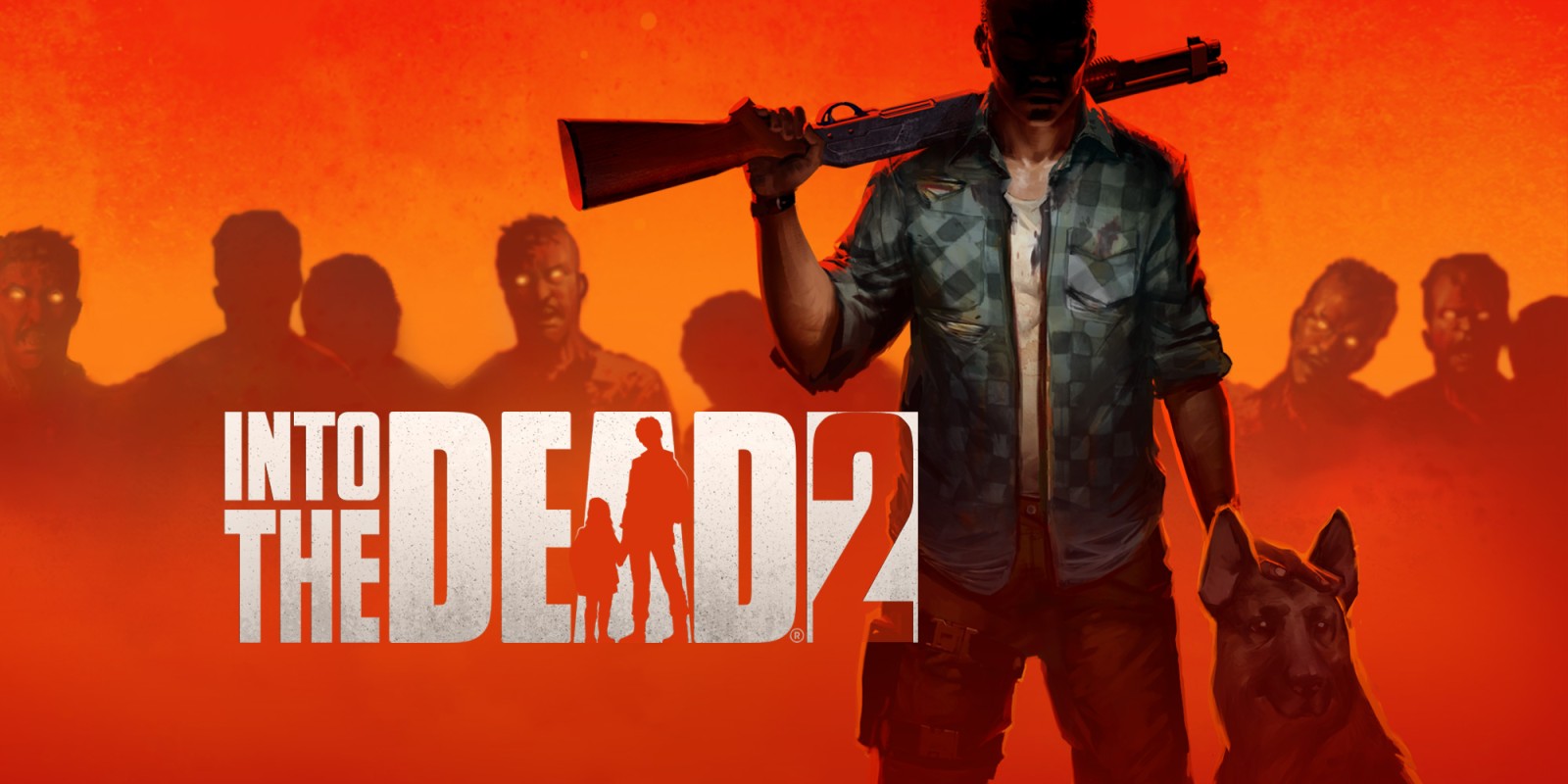 Lurching its way onto the Switch is Into the Dead 2, an auto-run, zombie survival game by PikPok, The game started life as a free to play the mobile game but has been resurrected as a full title. Gone are the microtransactions but still lingering is a horde of tropes that have plagued the zombie genre since The Walking Dead made its debut on AMC.

Let’s start with the story. You are Henry, a generic dude who crashes his truck and is trying to make his way home but wait the city is overrun by zombies! Okay, the story is weak but I can’t imagine many people are looking at this game wanting a deep and engaging narrative. So let’s move on.

As you’d expect, the aim of the game is to shoot or avoid zombies whilst automatically running from point A to point B. You can strafe left and right to avoid or takedown larger groups and collect ammo. So what’s next in the gameplay loop? That’s right, the shooting. Don’t worry as the game automatically aims for you too, taking the tension and fun out of the game. Next on the gameplay loop is… wait. What? That’s it?

I know what you’re thinking, there must be more and you’re right. Enjoy grinding? Well, your response doesn’t matter because stumbling up the rear is a bucket full of grind. You can earn XP by redoing levels to unlock weapons, add ons etc. It’s clear to see that the game was designed with a free to play model in mind, however, this hasn’t been altered with the Switch release and due to this, we are left with a system that feels out of place and laborious.

Visually, the game is actually quite nice. The environments look good even though they are very reminiscent of TellTale’s The Walking Dead. The colour palette follows the conventions of the sub-genre which gives a sense of familiarity with the game. In the distance of each level is a fog cloud which is obviously where the randomly generated zombies appear. Unfortunately, you can often see zombies and the environment pop in, however, you’ll be too busy trying to keep yourself awake due to the repetitive gameplay to notice a little issue like this.

CTRL+C, CTRL+V. That’s what the audio feels like. Have you played any zombie game ever? Watched any zombie-based television shows? Well, you’ll be happy to find out that Into the Dead 2 features the same southern influenced guitar-based soundtrack. The music during your runs is as repetitive as the gameplay making everything feel monotonous. The game is definitely infectious though, it made me feel like a brain dead zombie. Groaning like the countless zombies on the screen, I yearned for something different to happen, but like with AMC’s The Walking Dead, I was left disappointed as the events kept repeating.

Equipped with a campaign which includes sixty levels, side stories and an endless arcade mode; there is a wealth of content available in the game. There are tons of guns and weapons to unlock which do feel different, however, the tiresome gameplay loop means that most people will give up on this game before they even unlock the side stories and weapons. It is clear to see that this is a mobile port and it may have been a fun pass time as a free to play release on the Switch but even with the amount of content available, it’s still not good value for money.

Into the Dead 2 is astoundingly expense for an auto-run game. There are two DLC packs, Ghostbusters and Night of the Living Dead, which look better than the base game however, these are available for an additional £4.49 each! The game’s core mechanic will most likely bore most people. It may appeal to the casual gamer and if you’re interested in the title then download the free to play mobile version as the Switch version is definitely not worth your time or money. This game needed to stay dead. I award the game a Thumb Culture Bronze Award.

One thought on “Into the Dead 2 Review – The Boring Dead”