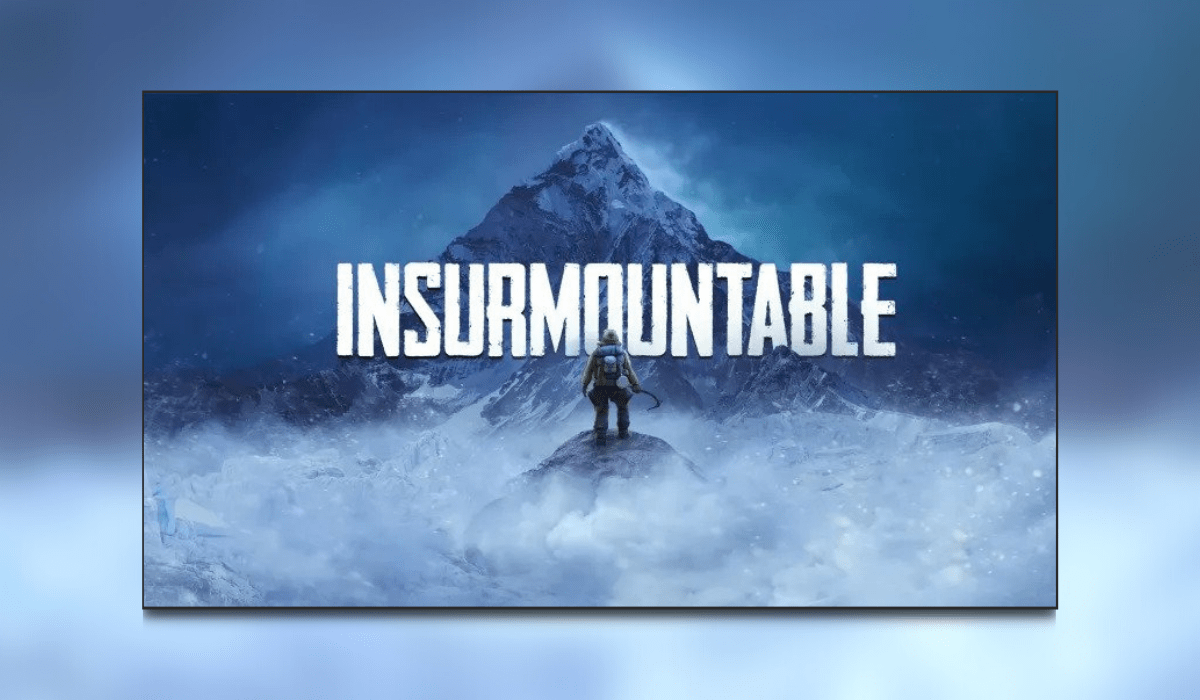 No river too deep, No mountain too high

Developer ByteRockers Games has received fresh support from Publisher Daedalic Entertainment. In a joint announcement, the new 2.0 update has been revealed.

Prior to version 2.0, a single run consisted of successively climbing three mountains with seamless transitions between them – the player kept the items and upgrades they acquired on every run. Once all three were conquered, the game was over.

Insurmountable is currently available on Steam, with the 2.0 update going live on April 14th. At the same time, the game will also be available on GOG and the Epic Game Store.

Check out the Update 2.0 trailer below