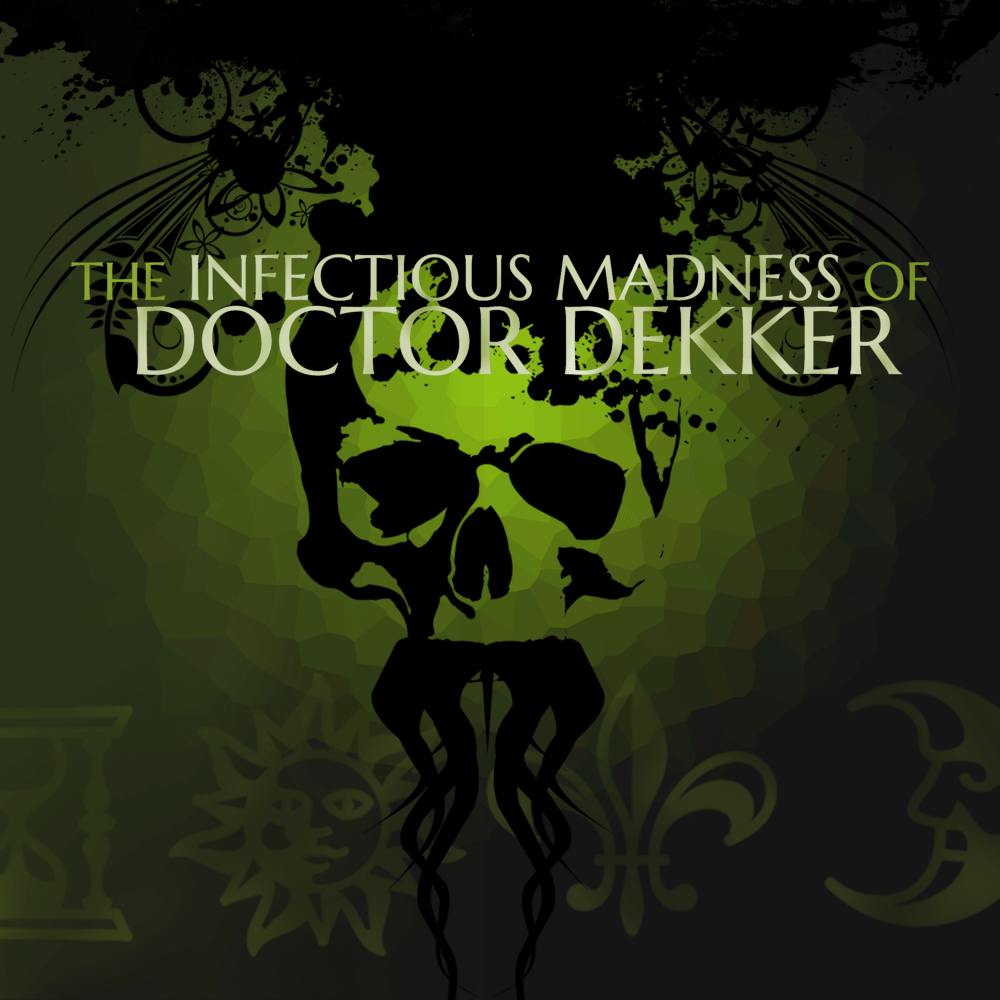 A FMV murder mystery with a bit of a twist. Are they the insane ones? Is any of this real? Whats really going on? Thrust into a new world by the death of a doctor, can you handle the patient load as things appear to change all around you? Are you sure they are the crazy ones?

D’Avekki Studios developed The Infectious Madness of Doctor Dekker, a FMV Lovecraft mystery, back in 2017.  FMV, meaning Full Motion Video, where the characters you interact with are real people, its almost like watching a movie that you control the narrative to. You can type out your questions and answers to which there are 1600+ full screen HD responses the characters can use to continue the conversations.  This sounds great in theory but I found my self typing multiple questions and phrases just for them to be confused by it.  It does give you the option of choosing from a prewritten list of questions to help you out, which I used quite a bit.  You are also given clues throughout the play through like police reports and notes that you can reference back to at anytime which helps with remembering certain events and asking questions that can help move the story along and get you closer to the truth.

You are a psychiatrist and it is your job to see after Doctor Dekker’s patients after he is brutally murdered.  Everything starts out like you think you would, sitting across from people with real problems, some more than others.  There are six main patients with a few side quest type patients that pop in every so often.  Each patient has their own personality and issues that you help work through, like Marianna whom keeps waking up on the beach, not knowing how she got there and Clair who has a very strange relationship with her husband.  Each patient also state they have some uncontrollable ability, like having an extra hour in the day where everyone is frozen except for that one person.  Another complains about having “loop days” where he relives days and is able to change events.  All these “abilities” are silly sounding at first but not all is as it seems.   While helping these patients you are also trying to figure out who killed Doctor Dekker, which as you will see, it could be any of them.  They all seem to have their own motive but be careful on what you ask because it could mean trouble for you or the other patients.  The developers state that the killer is randomized each play though to combat spoilers and I find it to be a good idea.

I have to say The Infectious Madness Of Doctor Dekker starts to lean heavily on the Psychological Thriller side as you progress.  Things start to happen that will make you question if these people are really crazy and make you feel a little crazy yourself.  It will mess with your mind and some things will stick with you even after you turned off the game. The game keeps you coming back as it throws fresh new ways of messing with your mind. You will almost feel like the patients are rubbing off as you.

Due to The Infectious Madness Of Doctor Dekker being a FMV game, all the scenes are pre recordings of real actors acting out their parts as you ask them questions.  This has not been done a lot in the video game world and it’s a nice addition.  It adds a good bit of personal emotion and creepiness to the story that normally wouldn’t be there. You are face to face with crazy and the fact that its people and not animated adds since of reality to a game that question everything.  The audio is as you would expect talking to a real person.  Conversations are clear and easy to understand and adds a depth of immersion unlike any I have had in other video games.

The Infectious Madness Of Doctor Dekker is a game that can last quite a few hours.  The more and more you talk to your patients the more and more you want to spend with them, learning about their ailments and trying to find out who killed Doctor Dekker.  It really is like watching a movie with twist and turns.  Plus the mechanic of the killer being different each time allows for some replay ability.  The story seems simple at first but after you put some time into it you realize there is way more to this game than just solving a murder.  This is not a game you will soon forget after playing.