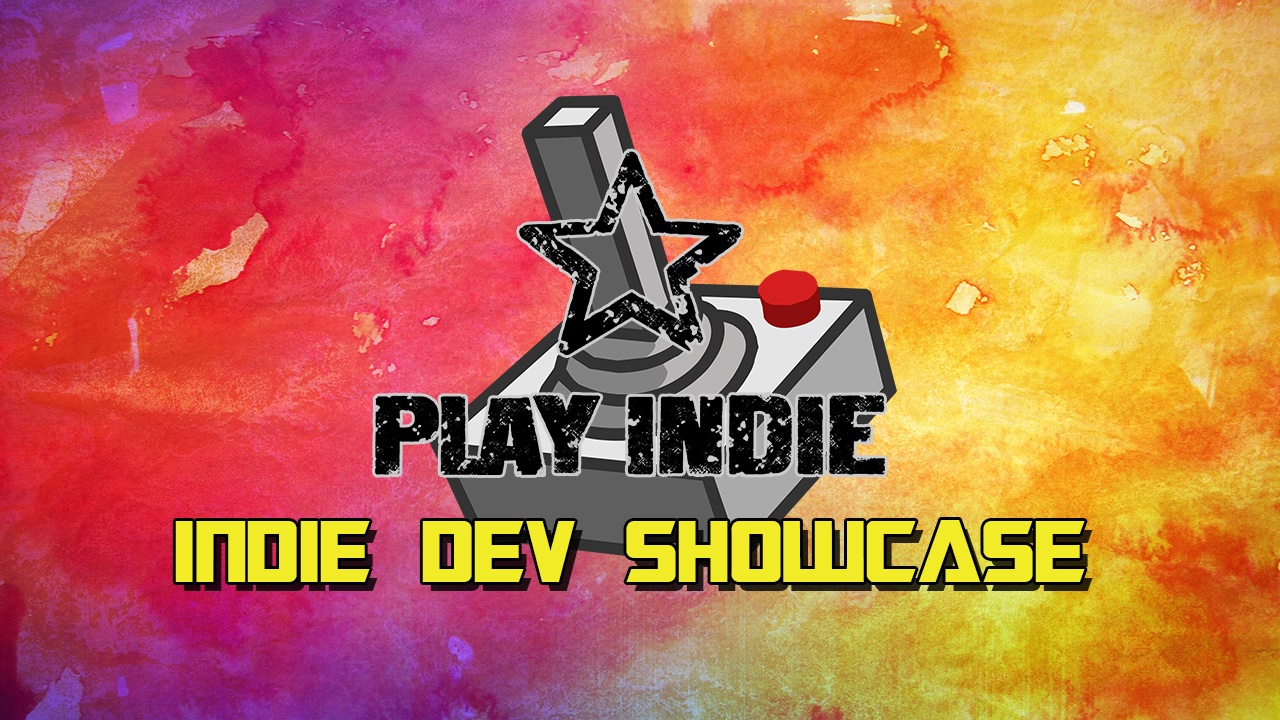 Welcome to the first in the series of the Indie Dev Showcase, where we aim to help Independent Developers get their games out there for people to see. What we will be doing is asking a series of questions and bringing you their answers, as well as a short video to give you a glimpse of what their game is all about.

So without further ado, let’s move onto our first game!

Knowing Me, Knowing You

Time Being A Dev – Coming up on 5 years. Digital development for 2 years.

Explain what your game is in 15 words – A challenge of extraordinary proportions. Harder than Dark Souls? Maybe.
What was your inspiration for Don’t Die – A lot of games, but I’d start with games like Chrono Trigger, Earthbound, Elder Scrolls (any), Middle-Earth: Shadow of Mordor, etc. My rpg inspirations came from the old Pokemon games and Chrono Trigger.

What made you want to become a dev – I always had a creative and technical mind and I wanted to bring forth an IP I’ve been sitting on for about a decade now, which I plan to bring forth by next year. Game development gives me a creative outlet of something I can actually do.

Greatest achievement so far – Establishing my own company Templarius Games Studios, and remaining focused on smaller developers and helping them out.

What was your first computer/games console? – The first game I’ve ever had was Pokemon Yellow and a Gameboy (not Colour) I found on the side of the road. That kick started me into gaming since my parents didn’t approve. Eventually, I got more games, better consoles and kept dedicating to games throughout my life.

Favourite game of all time? – I really don’t have an all time favourite. My favourite series would be the Elder Scrolls series. If Shadow of War does as well as I hope, the Middle-Earth series.

So onto the game, its very simplistic and not to sound too harsh but it looks like a child designed it. Although when you start playing through the game you uncover how difficult the game actually is in places. In its simplicity, you control a square, and you have to get through other squares which are enemies, and then get to the level exit. All the squares are colour coded so you know which are the enemies and which is the key that opens the exit.

Whilst playing through the game I did notice that there were a few levels that forced you to use your abilities, you have three of these, shrink, camouflage and slow downtime. Each using a number of “dust” which is collected from completing levels. If you don’t have enough dust then you take seconds of the timer which is in place so that you have to keep moving.

Although the game title is Don’t Die, I am afraid that you will die, and you will die a lot. This is some points got frustrating and not being the type of gamer that is into Dark Souls, i switched it off, only to come back to the level with fresh eyes at another time and somehow breeze through. Why not check out the game, then head to the Steam page here.

So now all that is left is to bring you some gameplay of Don’t Die, so sit back relax and take a few minutes to see the game in action.