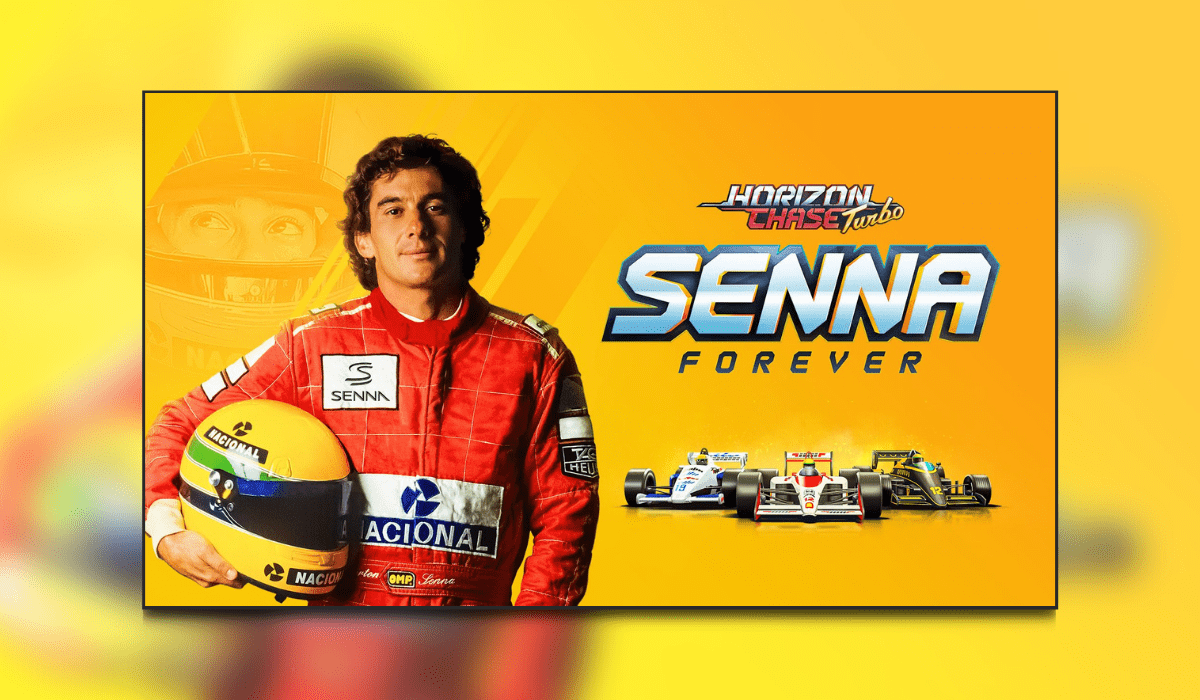 Ayrton Senna, a name synonymous with Formula 1. You can’t even mention the sport without someone bringing his name up. This Brazilian driver, although no longer with us will live on eternally in the minds of fans all over the world. Senna was a driver who was a class act on and off the track but wasn’t without his dramas behind the wheel. He knew his limits, and when he beat those limits, he wanted to establish new ones. He had a level of concentration so high that nobody understood how he could achieve such feats.

From his first podium in Monaco in his first season in 1984 where it was hammering down with rain, in a car the spent its previous years either retired or not even qualifying, to his first maiden win at his home Grand Prix of São Paulo in 1991 with a car that had gearbox issues and ran the last 7 laps in sixth gear – this man has had some phenomenal moments. He had an air of invincibility around him which makes it all the more sadder when he met his end on track on May 1st, 1994 on what seemed to be a doomed weekend for more than one driver as Roland Ratzenberger also lost his life the day before in qualifying. Nobody thought it was possible and nobody was prepared and it ushered in a new era of safety in Formula 1.

It’s no mistake that Brazilian developer and publisher Aquiris released this expansion on October 20th, 2021, the 30th anniversary of the third time Senna was crowned world champion. Senna Forever is now released on PlayStation 4, Xbox One, Nintendo Switch, and PC. I played this on the PlayStation 5 via backward compatibility.

After speaking with the developers, I was informed that “The Instituto Ayrton Senna authorised and supervised the usage of Senna’s brand and images, and also provided access to his historical archive. Part of the profits goes to the Senna Foundation, that implements educational projects in public schools all over Brazil”. That’s pretty neat!

So how well does this little piece of history fit into this retro-inspired racer? Let’s take a look. If old-school racers are your thing, check out my review for Hotshot Racing here.

If you’ve ever played OutRun or Top Gear on the SNES, then you can expect similar gameplay. Handling is simplistic and fast, and brakes are entirely optional. Passing opponents is more about being in the right place at the right time, rather than skill. That said, some skill is required and you can expect some wheel-to-wheel racing. You always start at the back of the pack and have to fight your way to the front. The driving is assisted at times as a corner straightens up, but that’s not an issue at all.

As you go around you will have to manage your turbo and fuel. Pick-ups for both of these can be found as you go around the track. Learn where they are because they are easy to miss due to how fast you are going.  There are challenges for each track as well such as collecting coins and not using boost on lap one. In this new content, they are called Senna’s Marks.

So what does the Senna Forever content bring? As for the gameplay, all of the above counts. A new first-person mode has been added which puts you in the cockpit of the car. This only heightens the sense of speed you get and is visually very reminiscent of Ayrton Senna’s Super Monaco GP II which was released on the Sega consoles in 1992.

The reason people will want to play this is because of the career mode. It takes place over five chapters starting in 1984 with his first season and ending in 1991 when Senna won the World Drivers Championship for the third time. You become part of Senna’s rise to glory and experience his real-world triumphs as part of each chapter. The track layouts also impressed me as they have been accurately mapped to represent the tracks at the time.

As you progress through Senna’s career, the cars will get faster and tougher to handle. But, now at the start of each race, you can choose a race strategy. Enhanced tyres will provide you with additional grip and acceleration for tracks with tricky corners. Perfect for the Senna ‘S’ at Interlagos turns 1 and 2 but comes at the cost of lower top speed. Advanced aerodynamics are useful where the are long straights but you’ll be looking to ease off the accelerator in the corners as any collision will reduce your momentum massively. Your special fuel strategy offers you to have a larger fuel load to the detriment of top speed and handling but you do get one extra nitro boost to start with.

One thing I did notice is the opponents all seem to have softer tyres.  You always seem to have the white-walled tyres which in the real world is the slower tyre. Your opponent’s tyres are either red or yellow which are faster tyres in the real world. Whether this has any impact on gameplay or not, I don’t know. The game is so fast it’s hard to tell if the AI actually does have an advantage because of this. Would be cool if they did though, just to add a level of realism. Something quite subtle in the game is if you can get close enough to the back of someone, you can get in their slipstream which will enable you to speed up in their wake and overtake.

The Senna name is the only thing licensed here. But I’m Ok racing alongside greats such as Ricardo Trapese, Geral Bergson, and Keke Resborg. The gameplay is fun and eye-wateringly fast at times. Once you have had a few races you will probably get the hang of it. Just watch out for the AI. Often I felt like I was racing Pastor Maldonado as everyone just seemed to hate me and wanted to drive into me. But then again the AI never has been friendly. Funny how when they bump into you, they get ahead. If you try that, forget about it. you’re off the track. You just have to keep it as clean as you can, which is a challenge in itself. It’s almost like the FIA are favourable to other drivers. Of course, you wouldn’t see that in this day and age *wink wink*.

The other mode on offer here is the World Championship. Here you can race in cars other than Senna’s in a bunch of randomly selected races. You can do this by yourself or with up to three other people for a little split-screen action. There are three categories to race and as you complete one, another will unlock.

The graphics are a real nod to some of the arcade and console racers of yesteryear but retain their own distinctive polygonal style. They match well with the gameplay and can sometimes be rather lovely. They are generally bright bold and beautiful, even at night time. The only time it isn’t is when the weather comes into play and you will have foggy or wet races. But even then, they are real crisps with some nice sharp edges. Even with the really high speeds, there is no drop in frame rate.

All of this beauty is overlayed with a gorgeous electronic and mostly energetic soundtrack. I found the music to be quite cathartic and is something I listen to outside of the game. It is simple and delicate and I often find myself playing guitar over the top of it in improvisation sessions. Another nice little touch is when you are roaring down the home straight at Interlagos, you can subtly hear the crowd chanting “Olé, olé, olé, olé. Sennaaaa, Sennaaaaaaaa”. This is a fantastic little nod back to how it was in his real home races.

With the graphics and music combined, you can easily feel like you are on one of the more recent Muse music videos.

We get to relive eight years of Senna’s career and get a history lesson all in about four hours. I think that much more could have been explored considering some of the amazing races he has had throughout his career, but the developers did pick out some of the best bits. You will get a bit more time out of the World Championship mode as well and as long as you’re a fan of local multiplayer you could play for hours. The real incentive to come back is to nail all of Senna’s marks. It also helps as the gameplay is quite addictive. It’s never just ‘one more race’.

The Senna Forever DLC is a well-thought-out expansion and perfect historic addition to this retro-styled arced racer. Fans of Senna will appreciate the finer details and fans of the game will love that it is a decent expansion. Considering the arcade style, the tracks have been well replicated to the point I knew what turns were coming next despite how different it looks. As a fan of Senna, and a fan of the game, I would recommend this to anyone who was the same.

What I like is that people who know little about Senna may take interest in him from this interactive history lesson. This package is a fitting tribute to an extraordinary man. The man was an inspiration on and off the track and anything to raise awareness of the Senna Foundation earns the top spot on the podium in my book. Or in this case, out Thumb Culture Platinum Award. It’s ‘SennaSational’!