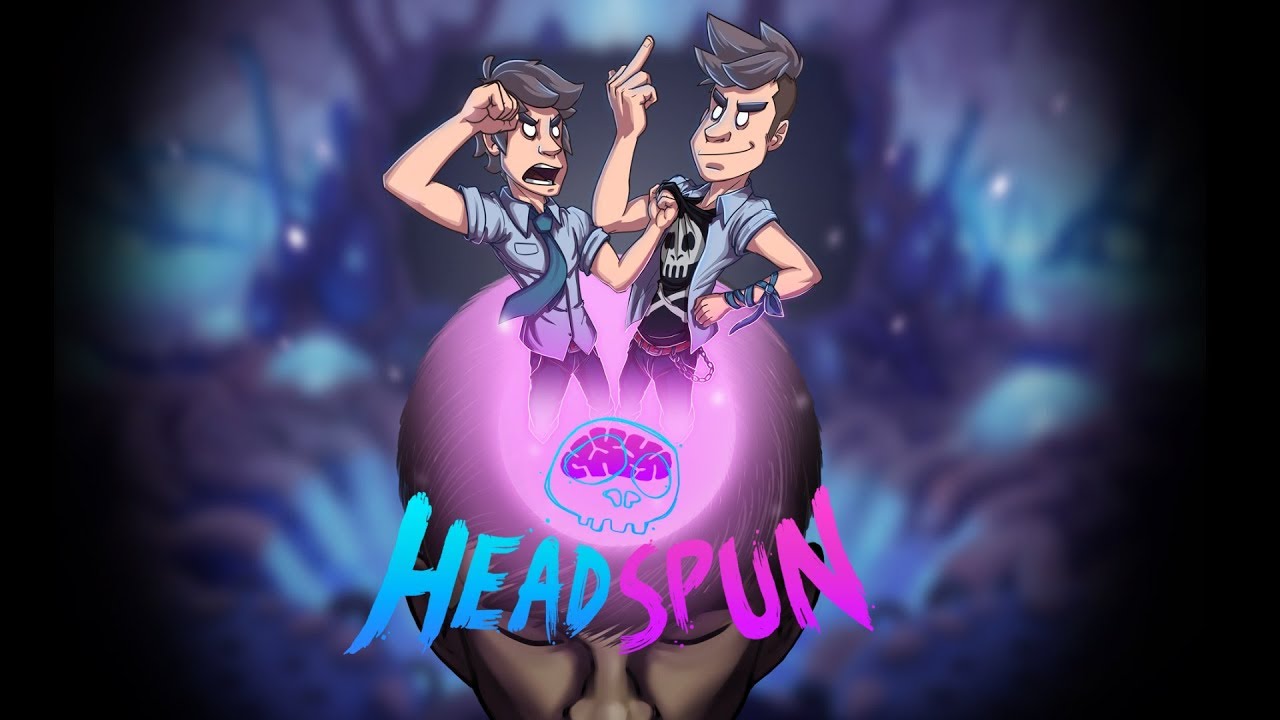 Have you ever wondered what it would be like to help piece someone’s memory back together whilst enjoying mini-games and tasks? Then read on. But first, let us get inside the head of Jamin the Director and Developer at Superstring Ltd who developed Headspun. 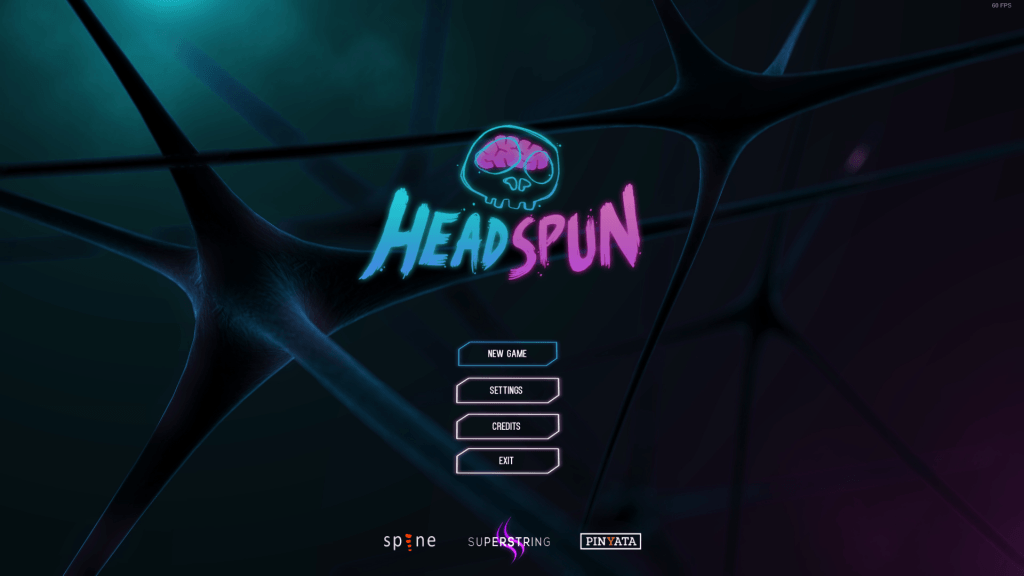 Let’s talk about Superstring, can you tell us how it came about?

In my day job, I work as Global Brand Manager at Square Enix, but I’ve always had all these design ideas and creative energies I need to release somewhere outside of work. I’ve tinkered with various game projects over the years, but Headspun was the first game I could envisage a commercial release for, and so – in late 2017 – I spun up Superstring to be the vehicle to carry it.

What are your aspirations for Superstring?

My whole thing with Superstring is to ignore – or actively disrupt – genre conventions. While narrative will always be at the heart of every game I design, my approach to delivering an interesting story is through genre mashup and fusion of unlikely mechanics.

I guess I’d like the studio to be known for quirky and experimental experiences, but always with an interesting, well-told story at its core. My next game will double down on this philosophy.

Where did inspiration for the game Headspun come from?

Headpsun sprung to life after reading a book called The Chimp Paradox, by Professor Steven Peters. It’s a book about the subconscious mind, and how it often lands us in trouble due to its primal, irrational nature. This voice is known as ‘the chimp’, and the book is essentially about learning to tame it with our conscious voice.

With Headspun, I wanted to personify those voices, and explore how they might work (or not) together to guide the life of somebody going through some form of crisis.

Without spoilers what was the most interesting part of development for Headspun?

For me, the most interesting aspect of development was production of the live action side of the game. Originally, I decided to develop an FMV game because I thought it would be cheaper and easier than trying to tell the story I had in mind with any other kind of game assets. This was very naïve thinking! Writing, casting, planning and shooting a two day film shoot – even if it’s a one-room production – is incredibly difficult. I had very limited experience here, but – partnering with the fantastic Chris Martinez of Pinyata Film – learnt a heck of a lot about filming and directing.

Describe your game in 5 words?

Is there anything you can let us know about Project 2? (Superstrings next project)

I can let you know several things: firstly, it’s both smaller and bigger than Headspun at the same time. Headspun was far too big for a solo developer, and I think the game suffered in numerous areas because of this. The next game is far more manageable in terms of its scope, but far bigger in terms of its ambition and innovation. There’s a really unique feature powered by some interesting tech at the heart of it, and it’s going to offer up a wholly different experience because of it.

And now onto the game, I would like to point out at this stage that this review contains no spoilers

HeadSpun is a 2D sidescrolling platformer. The game takes a bit of RPG, a pinch of SIM and mixes in some FMV (full motion video), the outcome is stunning to play. The story of the game is based on Theo, who has had a life-threatening car accident. He has lost all of his memories and in the midst of all this has made an absolute mess of his cortex.

You play the game as Ted and through the progression of the story, you fix issues within the cortex and try to regain Theo’s valuable memories. As Ted you are set a series of tasks and challenges to complete, completing each one unlocks new items and areas. It all sounds so simple, however, as the cortex CEO you need to hire staff, keep them happy and make the right choices for Theo. The in-game currency is called grey matter which is collected via the mini-games and investing in time. All of this makes up quite a challenge but makes extremely moreish gameplay.

Graphically, as soon as I started playing HeadSpun I had an instant nostalgia flashback to watching MTV2. The characters in the game are reminiscent of Damon Albarn’s band Gorillaz. I was never a huge fan of the band but the illustrations they used, I loved. The games’ graphics compliment the sidescrolling gameplay extremely well. I also think then mixing in the FMV shorts into this really bring the game to life. The game ran extremely smooth and I encountered no issues and this was over many hours of gameplay.

For me, FMV games have to have a decent soundtrack to play along to. When I say good soundtrack I am not looking for new release music or classic tracks, I am looking for something ambient. There is nothing worse than playing through a game like Headspun that has a clunky backing track! Headspun’s soundtrack hits the nail on the head, it’s backing track is reminiscent of some 80’s ambient synth music. It didn’t take my attention away from the game on hand but it provided some background noise. The other audio aspects like the SFX in-game and during dialogue worked really well, again nothing that I found annoying or distracting.

Headspun is definitely a game you can spend hours and hours playing as the storyline is gripping. However, I can’t help but feel this is a game you would only play through the once. I am not classing this comment as a negative one, as with FMV games you very rarely play them through more than once. Unless you get some sort of unlockable or reward!

I have to say, I don’t usually enjoy FMV style games. To be honest, usually, the storylines that really bore me and I find them quite tiring. However, I did not find that with Headspun, I felt like I was investing time in building Theo up to learning what has happened along the way. Every time it came to turn off the PC, I kept on wanting to play the next day to see what mystery unraveled. I loved how on a day to day basis the mini-games really keep you on your feet and not only do you see Theo progressing! I actually noticed myself improving. A great game and if you are an FMV fan this is not one to miss.