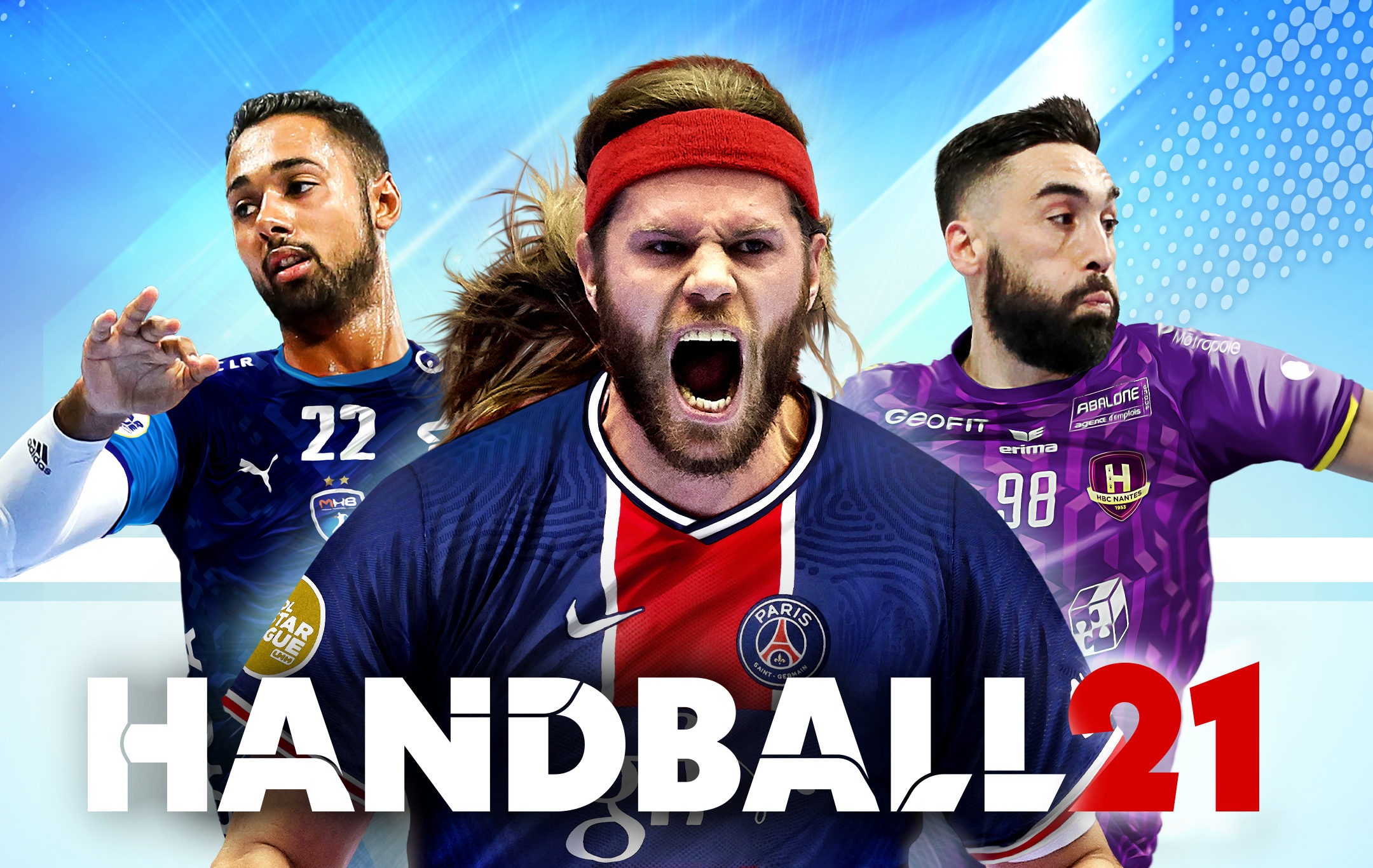 Handball, probably not a game a lot of you are familiar with. If not, I recommend loading up Youtube and searching for some real-life gameplay! Handball 21 brings the Handball sport to life at home and in-game. Developed by EKO Software and published by Bigben Interactive, this new sports title is available across console and PC. Let’s jump in and find out more about this lesser-known ball game in this Handball 21 review.

Handball 21, Another Sports Game I Will Probably Be Terrible At!

I am going to be honest; I had no idea what Handball was. Before playing the game I had to do some research in the form of watching some matches. I was certainly interested in how the gameplay would be captured and if it would be true to the sport. Obviously, all this had to be based on what I have seen. Let me know what your thoughts are on Handball 21 in the comments!

Having been out of the sports titles for quite some time now, I had no idea what to expect. However, due to it not being a run of the mill Fifa-style sports game, I was excited to see how the sport of Handball was brought to life in the game. As previously mentioned I did a little research beforehand to get my handball head-on. All I can say is that it was definitely worth it!

The first game I had was a quick match, a nice solo mode just to get you going. This is where I learnt the basics, and to be honest, it is quite easily picked up. Obviously, it took me some time to get my first goal but I got there. After a few matches, I then decided to jump into league play. I am not going to lie, I did this prematurely because I was still awful at the game. Within league mode, you choose the Division/Team you want to play as then play a bunch of league games. Within league mode, there was a nice little feature where you could simulate the game if you didn’t fancy playing all of them to get to the end of it.

From league, I jumped into Solo Mode, which is ultimately career mode. You first of all create your own squad and then take them to the season to become the top team. In solo mode, there is more depth, everything from team management to team upgrades.  The harder the leagues you play the better rewards you reap. You can also use in-game currency to upgrade and manage your teams. Budget well is my advice! There is then Challenge mode, which is another nice add on to the game. You basically have a set of challenges, you finish these and you get in-game XP and rewards.

I think it’s worth mentioning what Handball 21 delivers in terms of gameplay compared to the actual matches for the games I watched. Obviously, the real matches I watched did have more energy. I think there were some aspects of the matches that were not captured in the game, but that’s relating to team behaviour, not actual gameplay. Having said that, I think the devs did an extremely good job of creating gameplay that matches actual gameplay and to a certain extent, the atmosphere you have in the Handball big leagues.

Let’s start with the graphics. The first thing I usually do on a new game is to take at the graphics settings. I push them as high as I possibly can without vastly affecting gameplay. I always like the games I play to look as good as possible. However, Handball 21 doesn’t have any settings to boost graphics. You have the usual side options like enabling Vsync, but non-relating to texture, shadows etc. Having said that the graphics as standard are pretty good and extremely similar to some of the more popular sports games currently out.

As with graphics, I would say the audio is what you would expect from a sports title. You have the upbeat tracks that back any menu or home screen. In-game you then have a simulated crowd which definitely adds to the gameplay. The audio from what I have written above does make it sound quite standard, which to be fair it is. However, the quality is where Handball 21 steps up its game. Everything from the bouncing of the ball, to the footsteps on the court, sounds great.

Within Handball 21 there is a ton of gameplay to be had. Firstly like with most sports games, you can just play and play and play. It is all dependant upon how much you enjoy the game and the sport itself. As briefly mentioned above there is everything from Quick Match, League Play to Challenge Mode and Online. There is honestly so much to go at.

Since the SNES and Megadrive era, sports titles are something that I have never really gone for. I think I dabbled on Pro Evo and Fifa randomly with friends on the PS1, but that is about it. It was quite refreshing to play something completely different and did enjoy it. There was no fast-paced game with a ton of different controls I had to learn and that’s what got me hooked.

I enjoyed the solo game modes more than online, but this is just because I lost time and time again online. I really need to up my game and understand the rules of it to get more out of it. It’s not a title I will return to on a daily basis, however, I can definitely see me jumping on for a couple of matches. Will I win them? Probably not. Will I have fun playing? Yes. Therefore, I award Handball 21 a Thumb Culture Silver Award.