Grave Danger Getting Ultimate Edition on PC This Month, Arriving on Consoles Later This Year

Grave Danger is getting an Ultimate Edition arriving on the PC later this month, but in the third quarter of 2018, the title will also be arriving on Xbox One, PS4, and the Nintendo Switch

JB Gaming Inc. (Now named Spotted Shark Studio) launched their title, Grave Danger back in 2016, and the title is due to get a new release this month under the name, Grave Danger: Ultimate Edition.

This will include 10 brand new levels for players to wander across, and also a bunch of new mechanics, such as walls of fire, and platforms that tilt, and apparently a robotic bird that you can ride.

The title is available to play as a single-player experience or a co-op experience, and focuses on side-scrolling gameplay where three characters solve puzzles and make their way through the worlds avoiding anyone who is trying to catch them, dead or alive after all three are listed as outlaws. Each character host unique abilities and will require them to perform actions to enable progression.

“Grave Danger: Ultimate Edition is a complete collection of all things Grave Danger, a game released December of 2016.  In the ultimate edition, we have added 10 new levels, new mechanics such as a rideable bird to traverse hazardous environments,  and many more types of puzzles.  Along with the new features and content, we have fixed a number of bugs and improved upon existing levels.  Grave Danger: Ultimate Edition will be released on steam January 25th, 2018.”  – Cody Anderson, Lead Developer 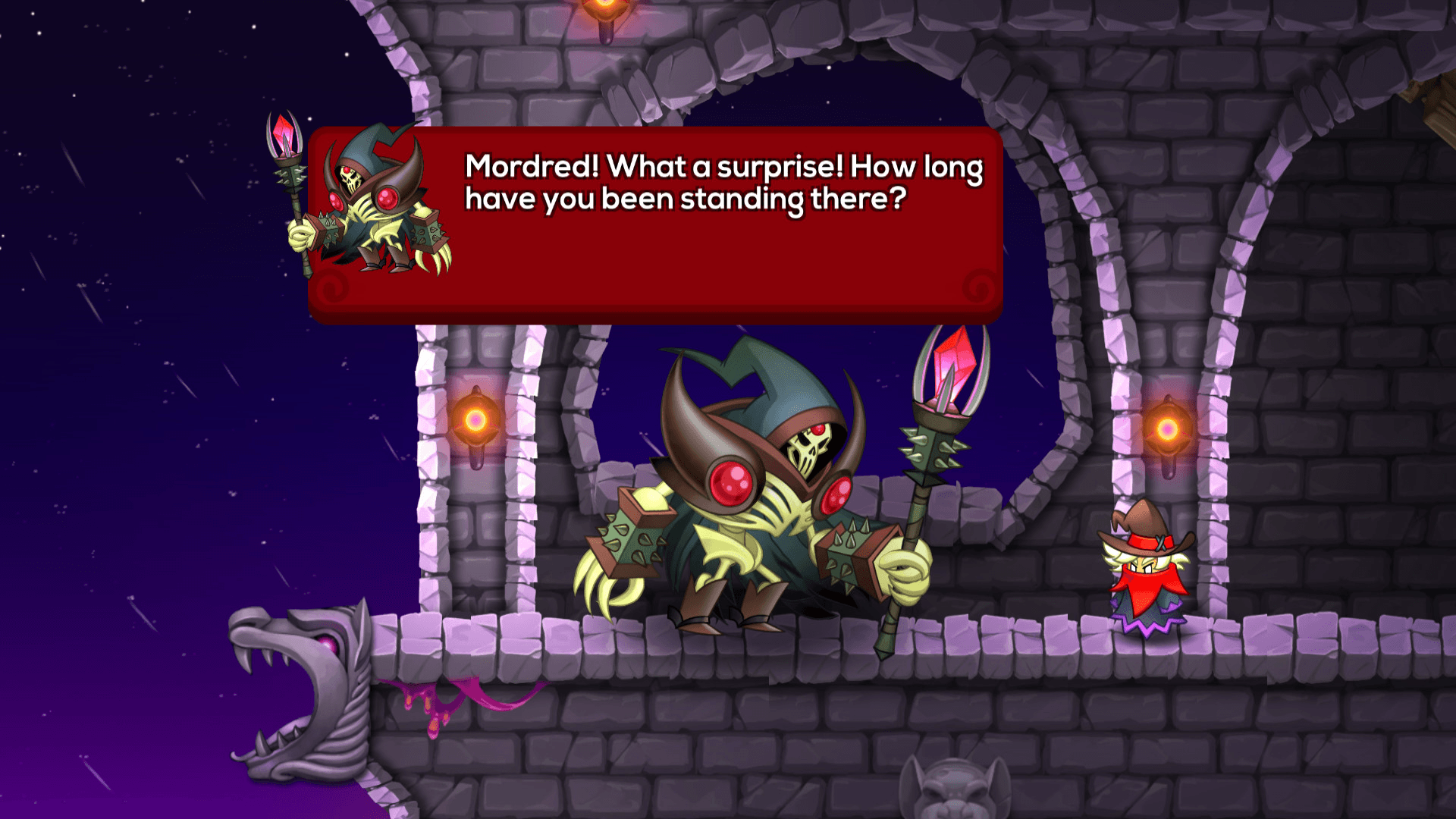 The Ultimate Edition will also see a new UI on the level selection screen, turrets that fire purple projectiles to hurt characters, and green projectiles to use as bouncy pads.

Grave Danger: Ultimate Edition is due to launch on the 25th of January 2018, and the trailer can be found below. Additionally, the title is set to launch onto Xbox One, PS4, and Nintendo Switch later this year in Q3 2018.