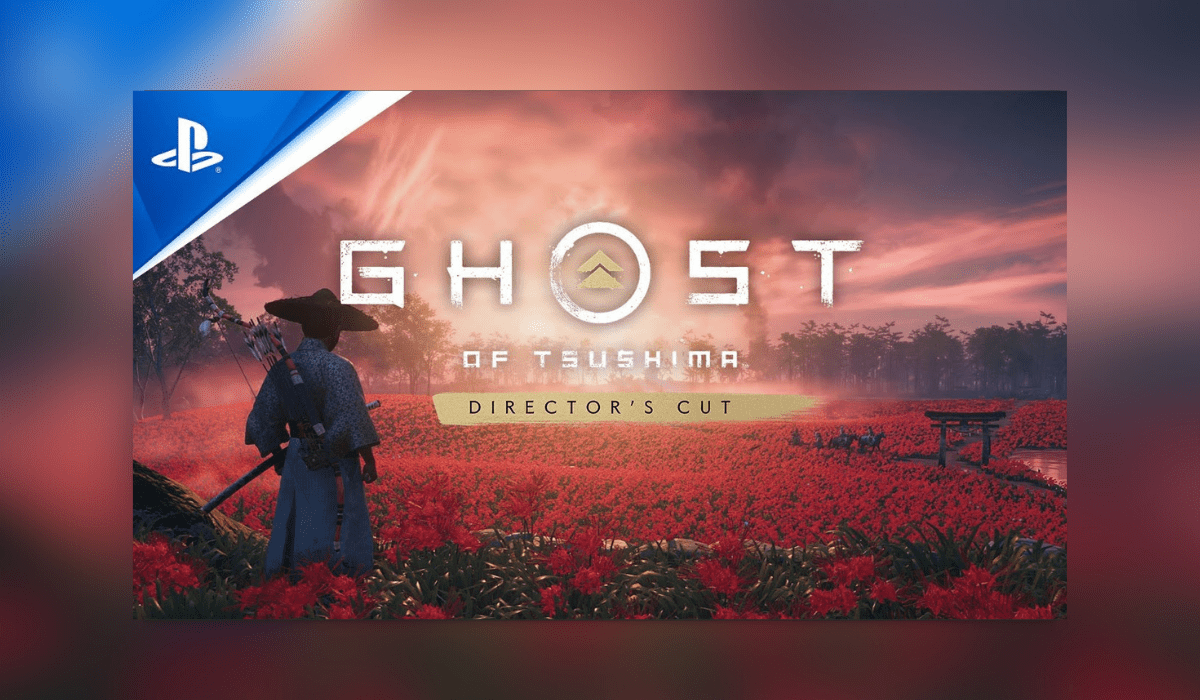 Sucker Punch Productions have announced Ghost Of Tsushima Director’s Cut will be released on the PlayStation 4 and PlayStation 5 on August 20th.

There will also be a new story DLC that takes place on Iki Island which is roughly 75km from Tsushima.

The directors cut will come with new trophies for both systems.

You will be able to transfer your game progress to the Playstation 5 or for new players Iki Island will be available after the beginning of Act 2.

For anyone who already owns Ghost Of Tsushima, there will be an update containing an all-new mode more details are to come in the next few weeks. This will be free to any version on either platform.

If you choose to pre-order on the Playstation store, you will have immediate access to Ghost Of Tsushima

According to the Playstation Blog

If you already own Ghost of Tsushima on PS4:

You can pre-order an upgrade to Director’s Cut on PS4 for $19.99 USD. This upgrade will become available starting on August 20.

You can also upgrade directly (from the original Ghost of Tsushima PS4) to Director’s Cut on PS5 for $29.99 USD

This is amazing news for gamers that you will be able to upgrade to the PS4 version, and for those lucky to have a PS5 you can upgrade directly. Playstation 4 gamers having the option to do a 2 stage upgrade is a perfect idea as some may choose to wait until they’ve gotten their hands on a Playstation 5 before upgrading further.

Check out the full announcement trailer below.