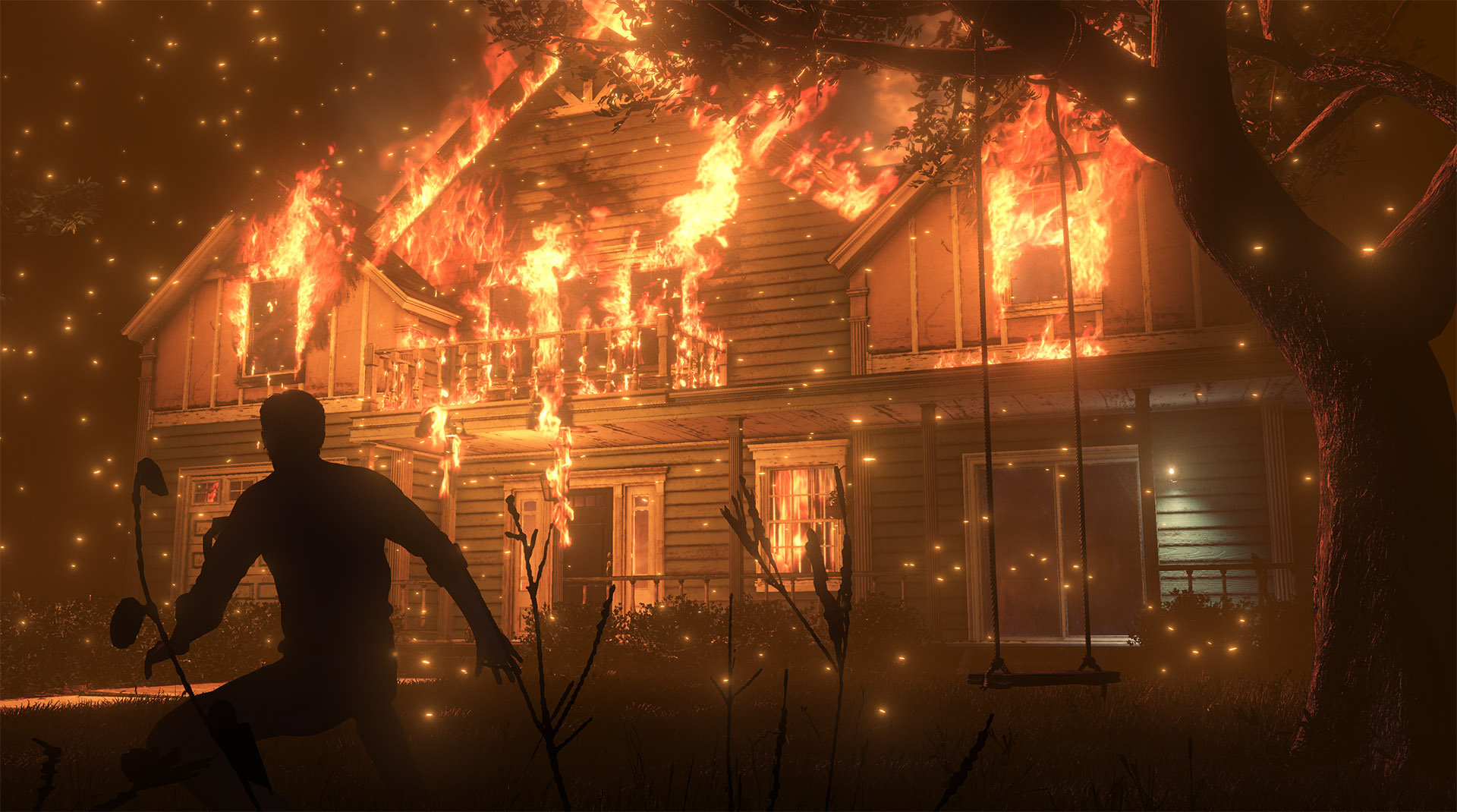 The perspective mode can be changed by finding it within the games menu according to Bethesda, and can be changed at any time whenever the player picks and chooses.

The Evil Within 2 is the sequel to the horror title, The Evil Within and follows the story of a Detective who has lost everything when his Daughter dies, but he’s given a chance to pull her back from the clutches of death by venturing into the haunting STEM universe. Players get to decide if they wish to pass horrendous creatures with stealth, or running straight in.

The Evil Within 2 launched in October 2017 and is available for PS4, Xbox One, and PC.